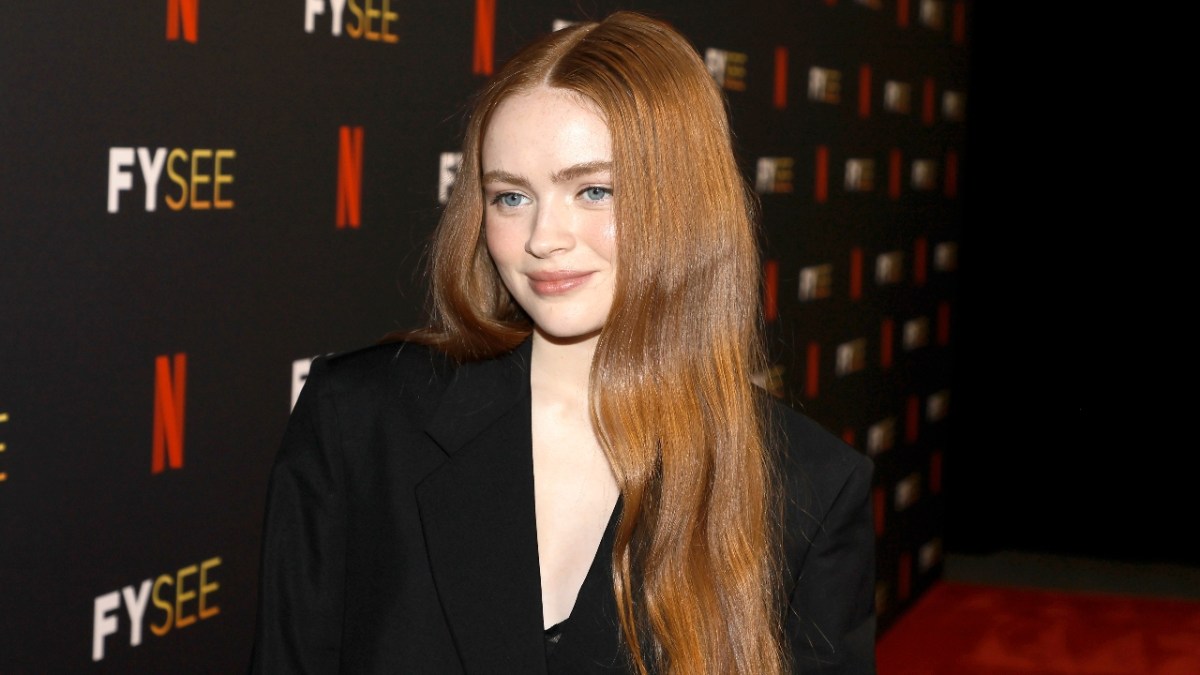 Kids these days just don’t understand their history, and Stranger Things superstar Sadie Sink is no different after making a startling admission about her new co-star Brendan Fraser’s filmography.

Sink admitted to Variety that she had never seen a single Brendan Fraser film before she was cast as his daughter in Darren Aronofsky’s The Whale. Yikes.

“To be honest, I hadn’t seen any of his films. I didn’t grow up with his films,” Sink confessed. Thankfully she has since learned the error of her ways and remedied the dire situation.

“Of course, now I’ve seen all of them,” she adds, defending her Hollywood honor.

When asked what her favorite film of Fraser’s was she replied:  “I love School Ties.”

This 1992 dramatic film was written by Dick Wolf and Darryl Ponicsan and directed by Robert Mandel. Fraser plays David Greene, a 17-year-old Jewish boy, who receives a football scholarship to an elite Catholic prep school. David decides to hide the fact that he is Jewish from his fellow students once he learns they are antisemites. Other famous actors that appear in this film include Matt Damon, Ben Affleck, Chris O’Donnell, and Anthony Rapp.

Sink gave the film and Fraser’s performance a glowing review, saying “I think Brendan is brilliant in it.”

Fraser’s fans shouldn’t be too quick to judge Sink. She is just 20 years old and doesn’t come from a Hollywood family. Despite her age, Sink already has a pretty impressive resume. She made her Broadway debut in the revival of Annie in 2012. While still appearing on Broadway she made her television debut on The Americans in 2013.

Her best-known role to date is obviously Max Mayfield on Netflix’s Stranger Things. When The Whale comes out on Dec. 9, perhaps that will change.