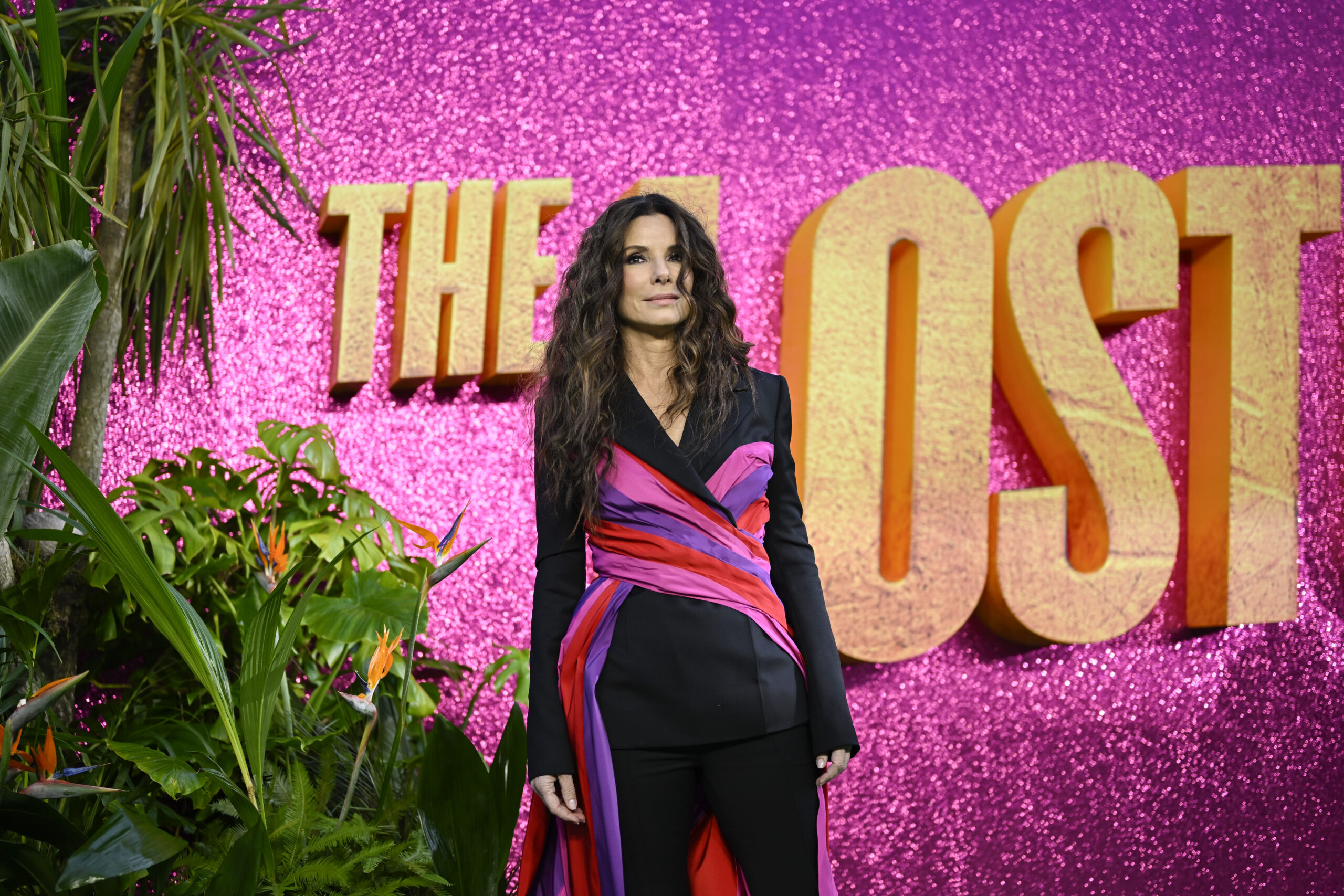 The Lost City is Sandra Bullock‘s most recent blockbuster success and her last time in front of the camera for a while. She’s ready to step away and focus her attention elsewhere — and she couldn’t have been part of a better project before taking a hiatus.

The film is a success with audiences everywhere, but there was initially some hesitation about the project. In an interview with Digital Spy, Bullock shared that there wasn’t really a contemporary comparison film for The Lost City, which limited them in budget. So Bullock and the team behind The Lost City decided they would “become the comparison.”

You can’t make a movie and assume that people are going to go see it. ‘Why invest all that money if it does?’ and so I — we took that very, very seriously and we’re like, ‘Okay, well, let’s be the ones to show that this can be just as attractive as you know, an IP film’. And it doesn’t have to be an insane budget, right?

Bullock shared that the process was frightening but also motivating because of the payoff when it works — and The Lost City works. Mixing romance and adventure with an all-star cast seems like it would hit every mark, but as Bullock recently shared, romantic films have been given a bad rep in the cinematic realm.

The Lost City shows everyone from viewers to executives that audiences are still tuning in to a love story.