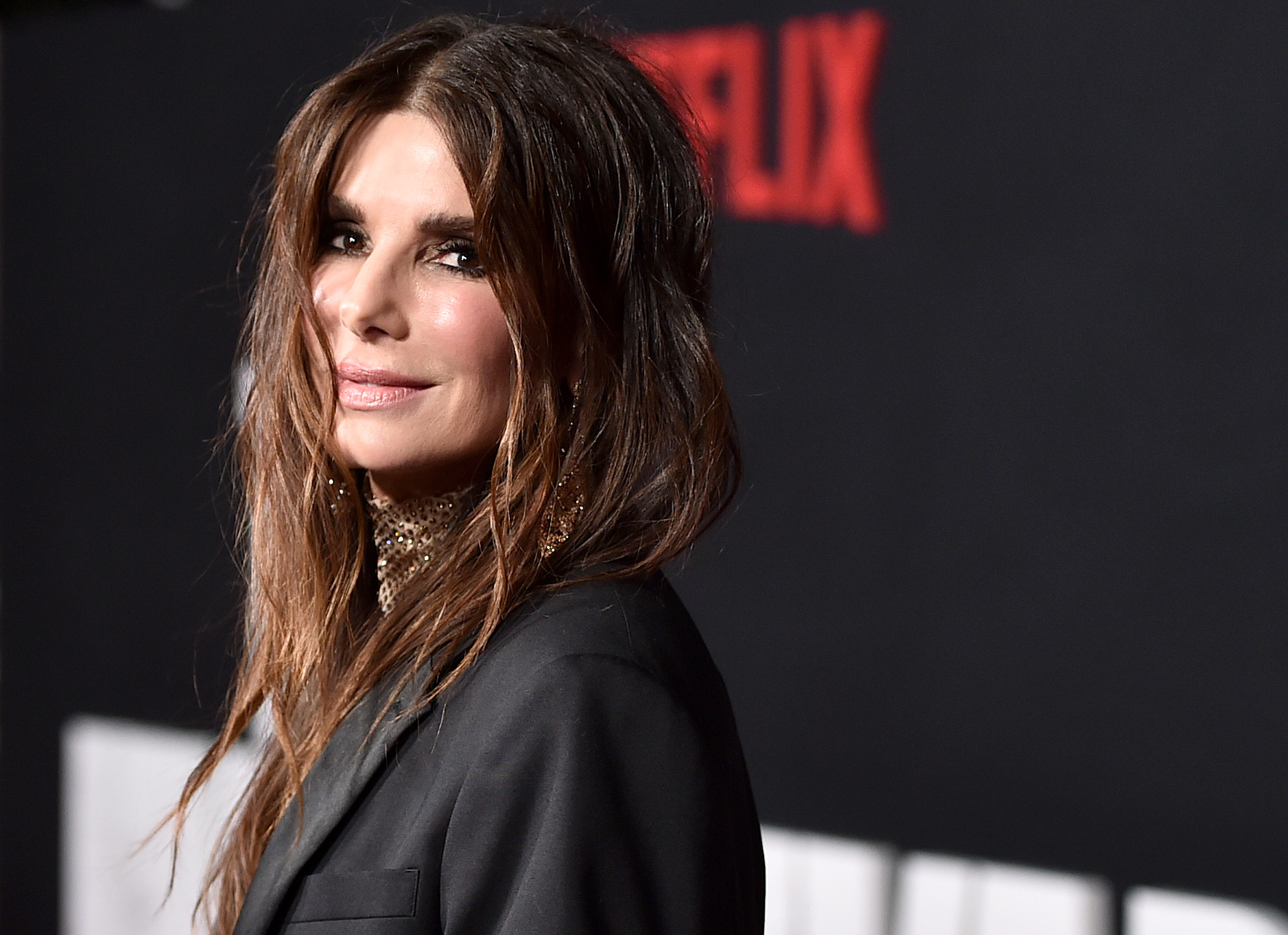 Sandra Bullock has now starred in multiple Netflix original movies, the first in 2018 for Bird Box and more recently for The Unforgivable in 2021. Two movies don’t seem like a lot, but the 57-year-old actress credits Netflix as a large factor in why she is still working.

“If it wasn’t for Netflix, a lot of people wouldn’t be working. Their stories wouldn’t be told,” Bullock said in an interview with THR. “Who would think that me, as a woman, would still be working at this point? I would have been out in the cow pasture. It’s true.”

The Oscar-winning actress proved that age is just a number when her latest collaboration with Netflix, The Unforgivable, smashed predictions and even topped the charts across 83 countries.

Netflix hasn’t just changed the industry for people like Bullock; it’s also brought foreign productions such as Squid Games to the mainstream, which wasn’t possible in the past. “That’s one of the bigger ones, but I’ve seen more work from other countries told by other nationalities, and we never would have had that 10 years ago, ever,” she said. “It brings people together in a way that really, you know, we’re getting more and more divided, and yet, we have the streamers that are able to blend our stories together and go, look, same story, just different.”

There is no doubt streaming platforms have revolutionized the whole industry. It doesn’t seem long ago when people had to go down to the local Blockbuster to watch the latest release, but the convenience of Netflix means a broader range of stories is now accessible.

Bullock’s career looks certain for now, and she has multiple projects on the horizon, such as Bullet Train opposite Brad Pitt and adventure comedy The Lost City alongside Channing Tatum.