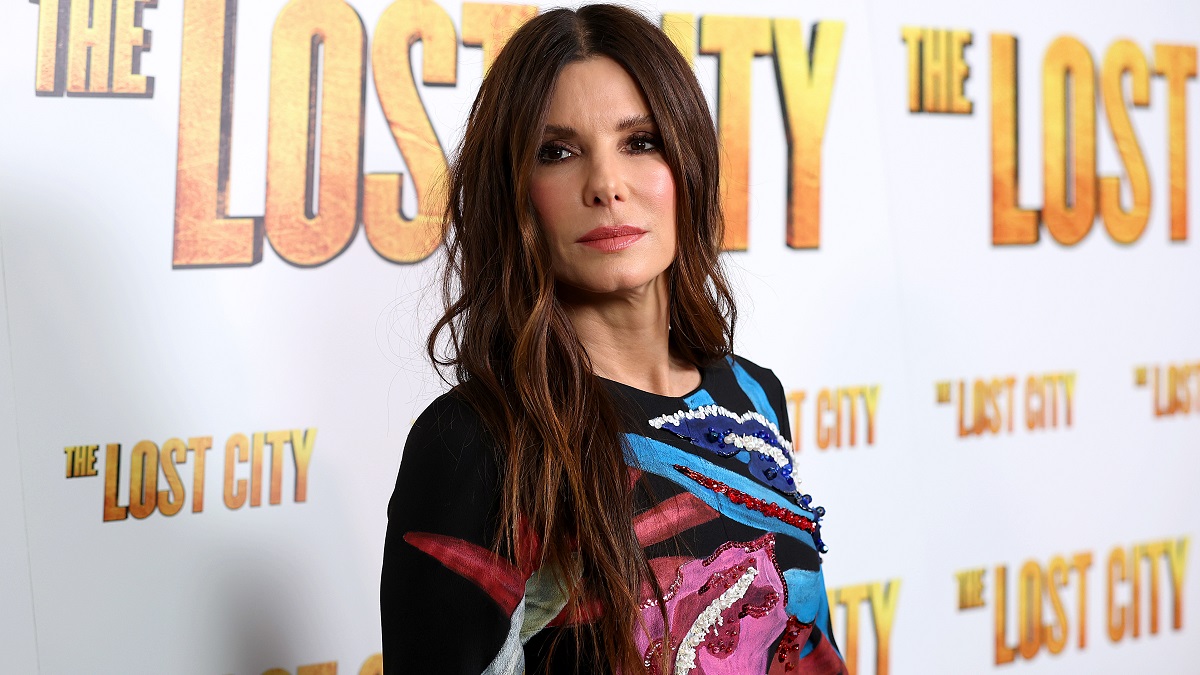 Sandra Bullock has been one of the most recognizable stars in the industry for over a quarter of a century, racking up billions of box office dollars by lending her name to a string of acclaimed hits, while she’s also got an Academy Award for Best Actress under her belt.

On top of that, she recently joined Ryan Reynolds in rarefied air by becoming only the second star to have a pair of movies appear on Netflix’s all-time Top 10 most-watched list, and she’s largely attained such enduring success without having to rely on franchise fare.

Discounting spinoff Ocean’s 8, the only sequels Bullock has ever signed on for are the disastrous bomb Speed 2: Cruse Control, and the widely-panned Miss Congeniality 2: Armed and Fabulous. Having previously sworn off returning to the well again in future, the 57 year-old has now walked back on her comments in an interview with Variety to promote upcoming romantic adventure The Lost City.

“I had a ‘no sequel’ rule when I didn’t have the benefit of fighting for what I really wanted. I feel like, in my old age, I’m learning to fight for the things that I think would be best on screen — and I don’t care who comes away from the meeting angry. I don’t know that I’d want to do a sequel, but look — we had Dana Fox as a writer. If Dana Fox could come up with something brilliant… there you go,” she said.

Based on Bullock’s response, it sounds as though she’d be open to the idea of coming back for a sequel to The Lost City, which is presumably dependent on how the old fashioned adventure fares at the box office. Reviews have been solid so far, so we’ll just have to wait and see.