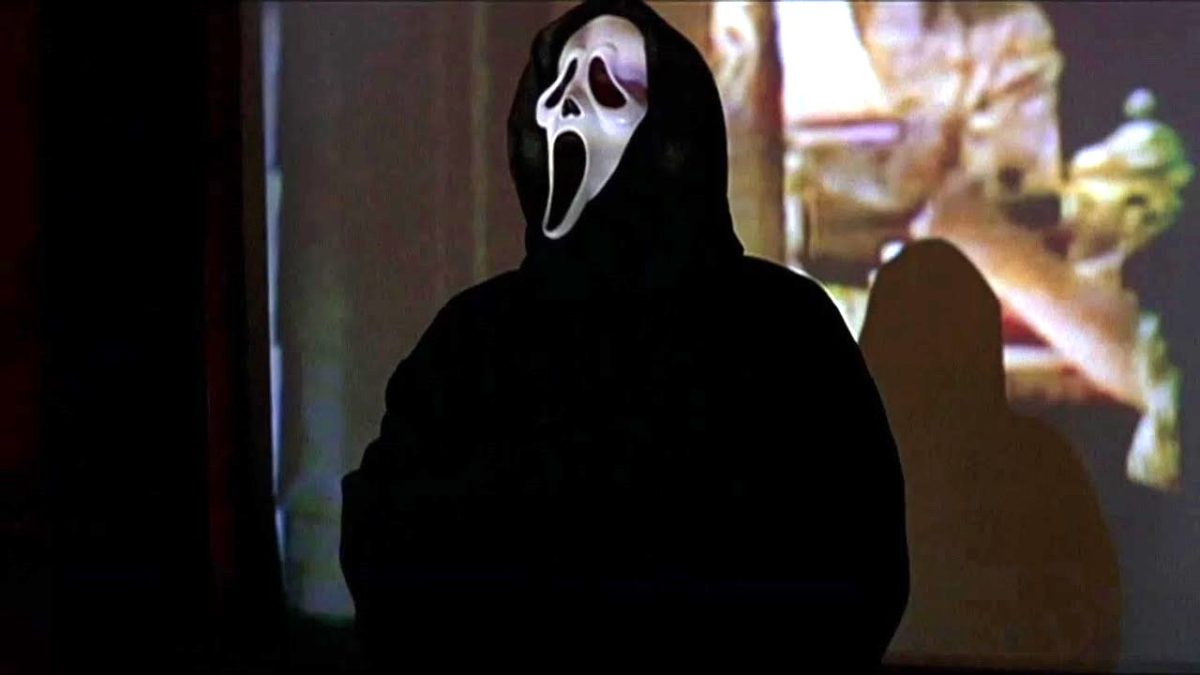 We all knew M3GAN was a born trendsetter, with horror’s new queen bee having an uncontested claim to the throne of memes. With respect to this, and the fact that imitation is the highest form of flattery, some have tried to emulate her roasting ability, which has most famously claimed the egos of fellow killer dolls Chucky and Annabelle.

Stylizing himself as an alpha slasher, as it were, the Saw franchise’s official Twitter account has taken to starting beef of its own, eventually deciding to pick out the Scream franchise as its first trash talk target; a bold move, given the weight of the latter’s history.

Ghostface himself, having absolutely no patience for unchecked provocation, was quick to reply in kind.

Lionsgate may officially be part of Team Jigsaw, but even it knew better than to get involved as anything more than a spectator.

It wasn’t long before either side of the crowd began piling on each other in an attempt to out-ratio each other.

Unfortunately for him, the roast ammunition offered up by Jigsaw was prime for the picking by members of Team Ghostface.

Someone needs to take the microphone away from Jigsaw before he gets seriously hurt.

Let this be a lesson to all the M3GAN wannabes out there; if you’re going to run your mouth, double check your supply of moxie and swagger, and triple check that of your target, otherwise you’ll end up taking a truckload of embarrassment right on the chin.

And for those of you looking for a crash course on being the queen bee yourself, M3GAN is currently playing in theaters.