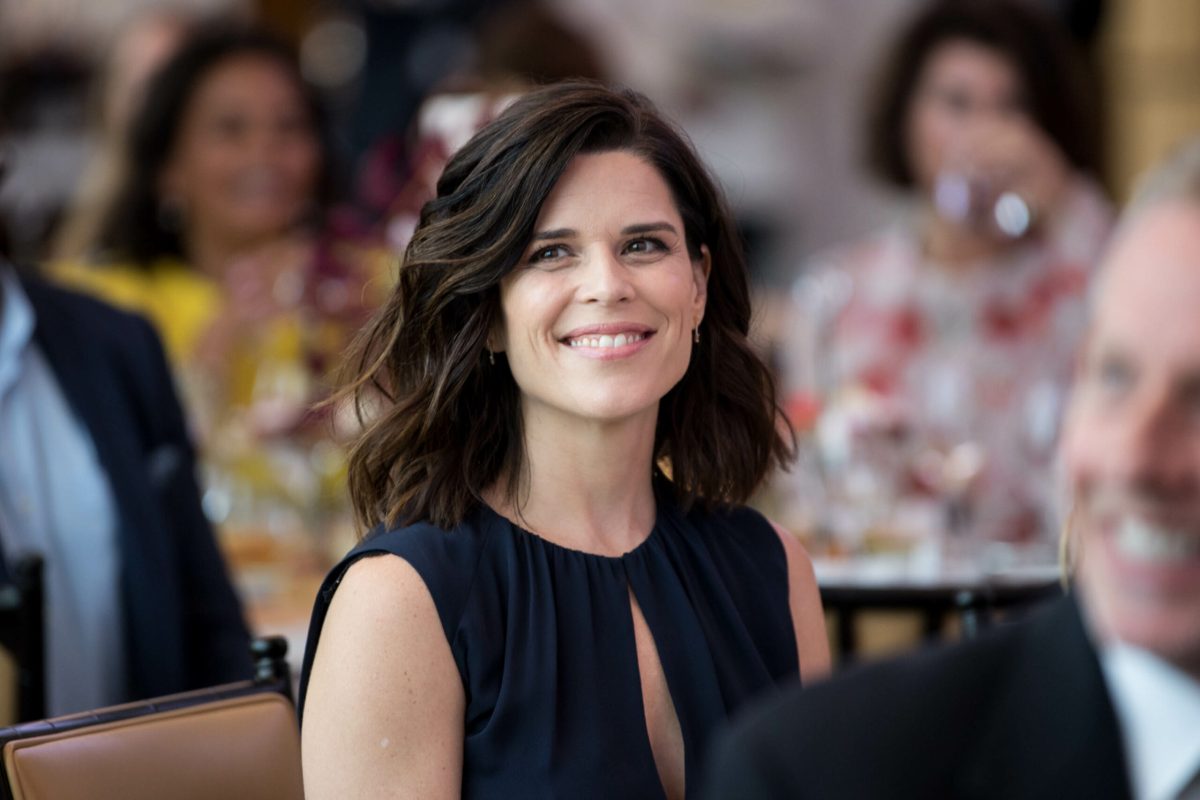 Scream has seen Neve Campbell battle all kinds of nutcases, and the acclaimed actress has faced terror in real life too.

In an interview with The Kelly Clarkson Show this week to promote the latest installment of the franchise, she revealed she came close to being killed by a bear on a set when she was 17. The bear was Canadian but not as polite as the people there.

“I dipped my hand in honey and I run to this rock and I turn around and I put my hand out and the bear is not slowing,” Campbell said. “He grabs me by the leg and pulls me through the forest. My mother was visiting set and screaming. All I think to say is, ‘he’s biting me,’ like it’s not obvious. The crew is frozen because nobody can believe.”

The animal wrangler on the production eventually came to her rescue, and Campbell had no serious injuries from the experience. She concluded her remarks by describing the scenario as silly and said actors get asked to do “silly things.”

She is absolutely right. Actress Melanie Griffith was stuck in a movie around live lions as a child, a scene in A Clockwork Orange temporarily blinded Malcolm McDowell, and Michael Bay really had actors run over explosives in Transformers.

Scream opens tomorrow and is currently 79% fresh on Rotten Tomatoes.