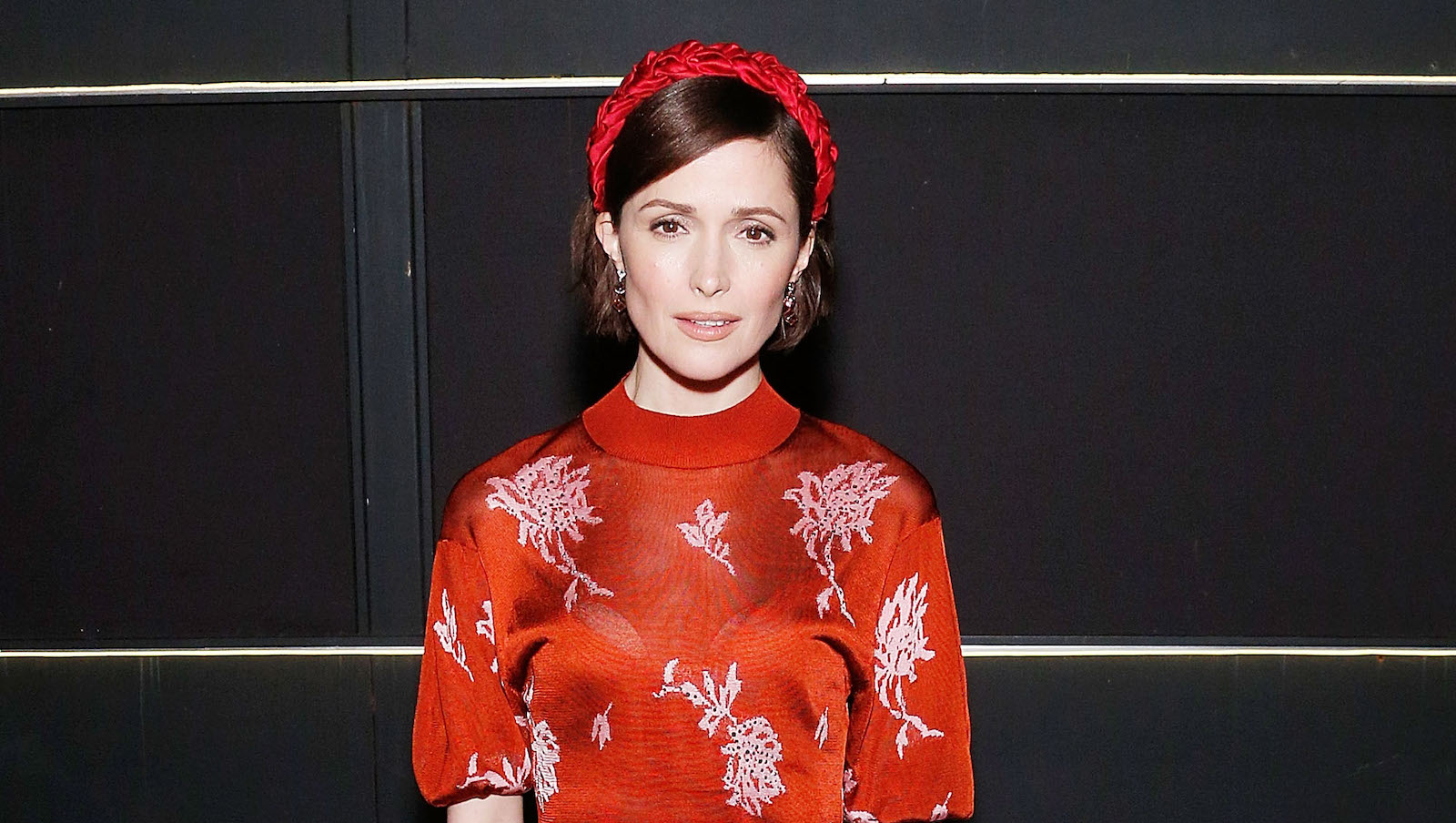 Get ready to step into a world of impersonators, legendary singers, and laughter with Seriously Red, a comedy musical set to premiere at SXSW on March 13. The film stars Krew Boylan, Rose Byrne, and Daniel Webber as they navigate the exciting yet tumultuous performance art world.

Deadline shared the first look at Byrne’s alter-ego in Seriously Red today, and it is absolutely next level. Byrne is pictured with Boylan and their resemblance to Elvis and Dolly Parton, respectively, is uncanny. Director Gracie Otto calls Rose a chameleon in a statement to the publication.

“She completely embodied Elvis. I didn’t even recognize her when she stepped on stage in character – it was magic. This was one of the first scenes we filmed with Rose and Krew Boylan as Dolly. Together they brought energy and charisma to the scene.”

“In this rowdy and rambunctious musical comedy, Red (Krew Boylan) is at a crossroads in her life. A vivacious and hilarious redhaired woman grappling with high expectations and low self-esteem, she pours herself a cup of ambition and trades her 9 to 5 career in real estate for a life under the spotlight as a Dolly Parton impersonator. After misreading her work party’s dress code, Red tumbles outta bed into a new world of tribute artists and impersonators in her wild and messy journey that includes romancing a Kenny Rogers impersonator. Red must lose herself to find herself. As Dolly Parton says, “Be Yourself Because Everyone is taken’.”

If you can’t wait to see Seriously Red, you can purchase a badge for SXSW and attend the virtual screening happening online on March 14.