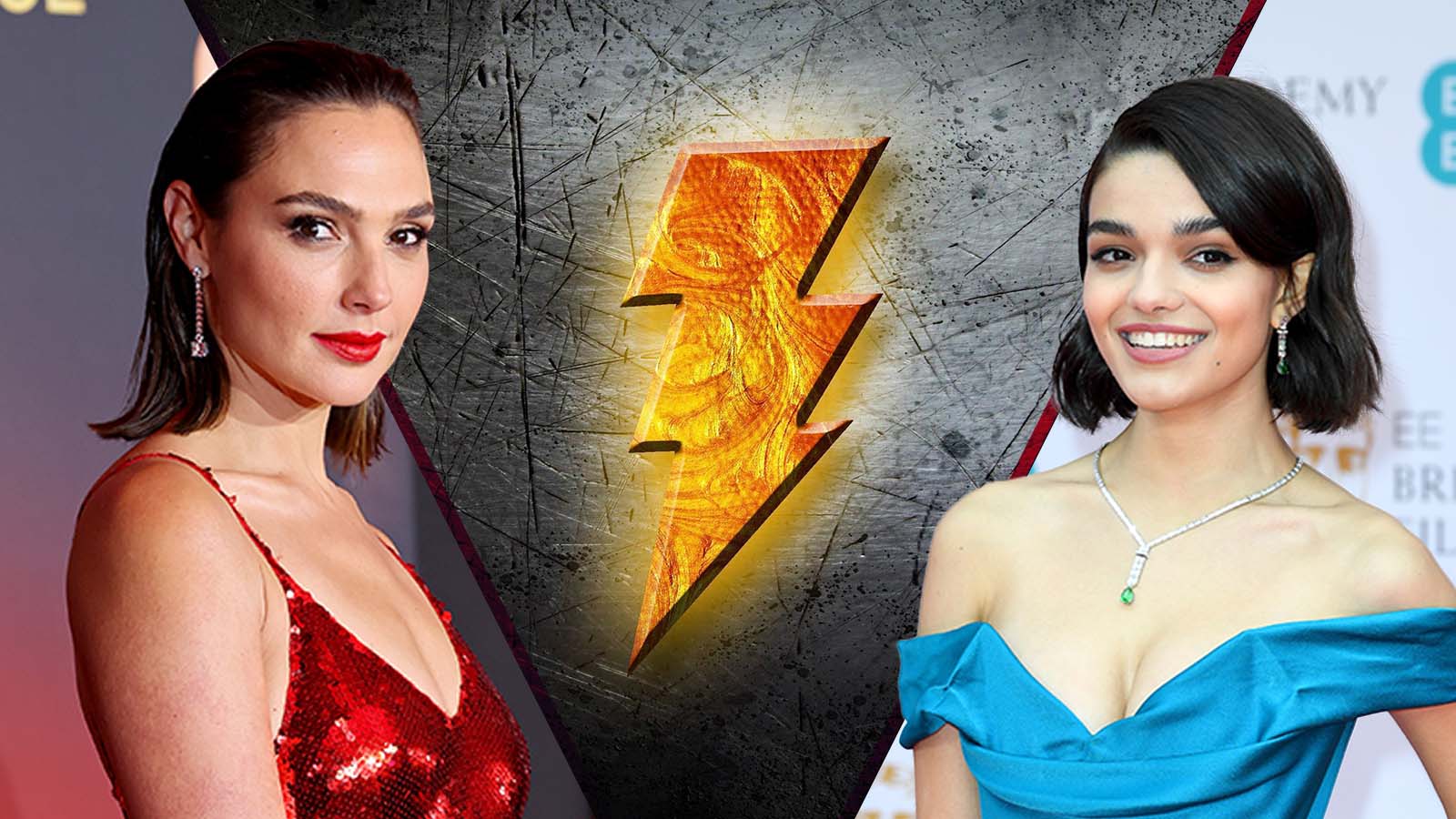 Shazam! was a welcome breath of fresh air for the DCEU, but one way it disappointed fans was in failing to get Henry Cavill to cameo as Superman, with the Man of Steel only appearing from the neck down in the movie’s final scene. It’s just possible its upcoming sequel, Shazam! Fury of the Gods, will right that wrong, however, and deliver a proper role for one member of the Justice League. Star Rachel Zegler has dropped a heavy hint that Gal Gadot could swing by as Wonder Woman.

West Side Story breakout Zegler is set to appear opposite Gadot in Disney’s live-action remake of Snow White, in which Zegler takes the title role and Gadot portrays the princess’ wicked stepmother, the Evil Queen. While speaking to Empire Magazine (via FANDOM), though, the 20-year-old actress teased that the musical was not the first time she had worked with Gadot. “I’m not going to say much, but [filming Snow White] wasn’t our first meeting,” Zegler said.

Rumors have been swirling for months now that Diana Prince will be part of the Zachary Levi-fronted follow-up. What we know of the plot supports the reports, too, as Helen Mirren and Lucy Liu are playing the villains of the piece, Hespera and Calypso, the daughters of Greek god Atlas. As the offspring of Zeus, it would make sense for Wondy to show up to help the Shazamily in their battle against the mythological goddesses.

As for Zegler, we know she’s on board as another daughter of Atlas, only she’ll be a good one who will side with Shazam and his siblings. The name of her character has yet to be confirmed, however, with Wonder Girl being one popular theory  — even if director David F. Sandberg recently trolled fans by “revealing” that she’s actually playing Tawny the talking tiger.

Having been shuffled up the release schedule, Shazam! Fury of the Gods is set to blast into cinemas this December 16.