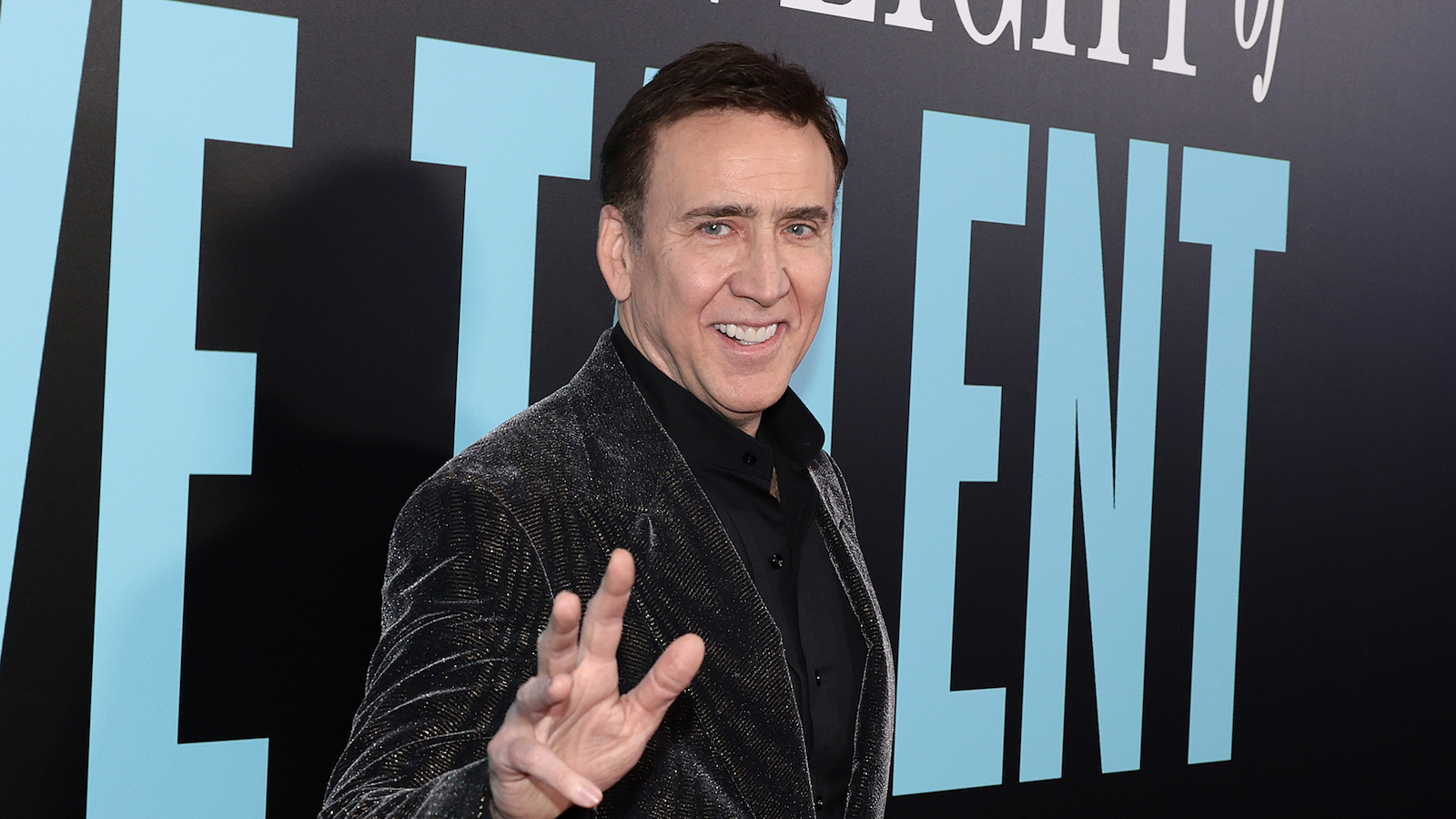 Set your timers, folks; the team behind the upcoming fantasy horror-comedy film Renfield has concluded filming and is set to release the project a year from now on this very day.

The much-anticipated feature is the return of Universal’s Dark Universe series of films, a cinematic universe that draws from classic monsters from film and literature. The series began with 2017’s The Mummy, which halted plans for the universe due to poor critical and commercial performance, but plans were resumed after the success of 2020’s The Invisible Man, which was a success with both critics and the box office.

Renfield follows the tale of the titular character, who abandons his life as Count Dracula’s underling after falling in love with traffic officer Rebecca Quincy.

The film will boast an impressive cast as well, with Nicholas Hoult (X-Men film series, Watership Down) starring as Renfield and Awkwafina (Shang-Chi and the Legend of the Ten Rings) appearing as Quincy. Ben Schwartz and Adrien Martinez will also feature, while the role of Count Dracula will be filled by none other than Nicolas Cage, which is a surefire way to bring an interesting spin to a character who’s not used to taking more of a backseat role in stories that involve him.

Chris McKay, who directed The Lego Batman Movie and The Tomorrow War, will helm the director’s chair.

The premise and talent behind Renfield make for a deliciously exciting combination; hopefully, entry number three in the Dark Universe goes the way of The Invisible Man and not The Mummy. See you in a year, Dracula.