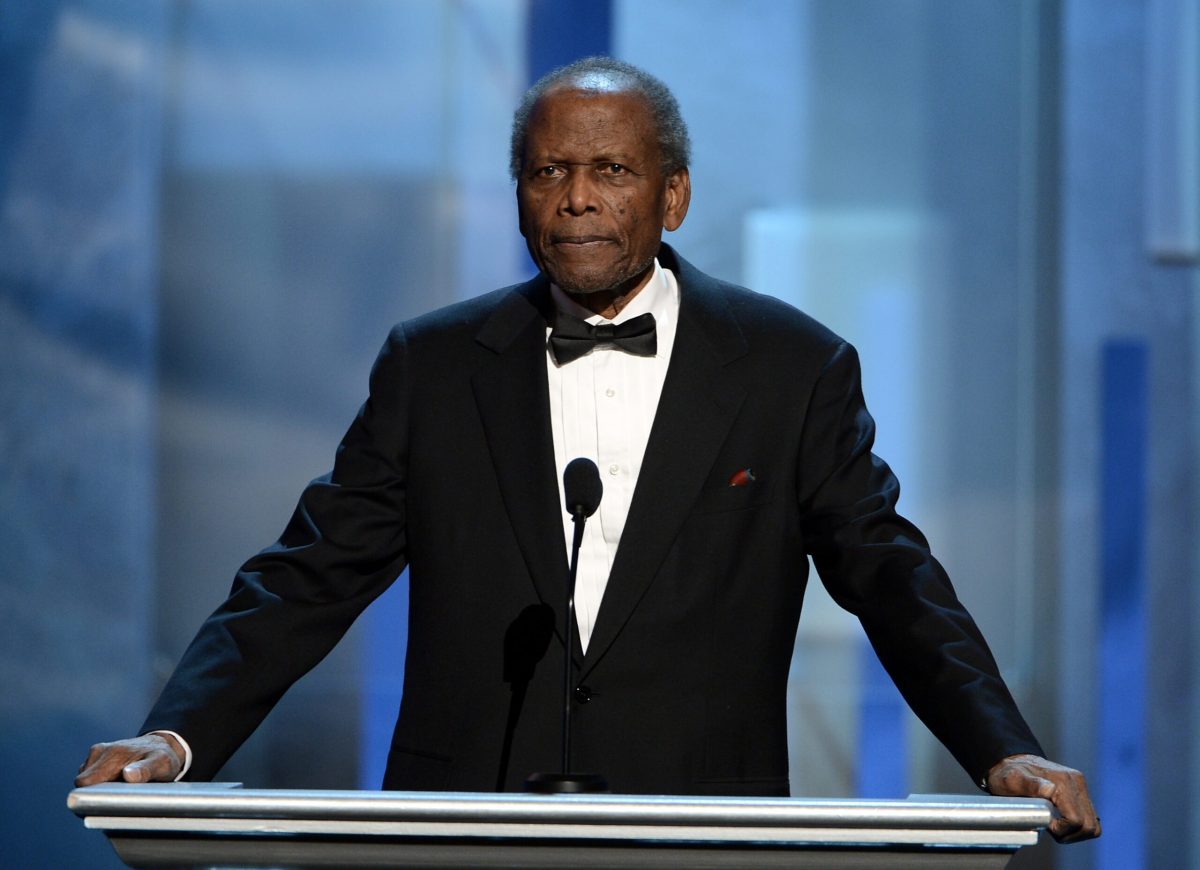 The Bahamian Deputy Prime Minister Chester Cooper announced on Friday that Sir Sidney Poitier has passed away. The Bahamian-American actor and director was a celebrated activist known for pushing racial boundaries in Hollywood and on the screen. CNN reports the actor passed away Thursday evening.

He was most active during Hollywood’s Golden Age and the U.S. civil rights movement.

For his performance as Homer Smith in 1963’s Lilies of the Field, Poitier became the first Black man and the first Bahamian to win the Oscar for best actor. He is still the youngest Black actor to have won the nomination, at age 37. His other notable films include To Sir, With Love, In the Heat of the Night, and Guess Who’s Coming to Dinner, among many, many more.

He would go on to direct several films in the ‘70s and ‘80s featuring Black and white ensembles, enjoying unprecedented success as a Black director. His biggest hit was the 1980 comedy Stir Crazy, starring Richard Pryor and Gene Wilder.

The thespian was knighted in 1974 and later awarded the Academy Honorary Award in 2001. And in 2009 he received the Presidential Medal of Freedom from President Barack Obama. Among many other honors in his name, the Arizona State University film school was named after the actor.

Poitier also served as the Bahamian ambassador to Japan from 1997 to 2007, and he served concurrently as the nation’s ambassador to UNESCO from 2002 to 2007.

He is survived by his wife, the Canadian actress Joanna Shimkus, and six children from his two marriages.