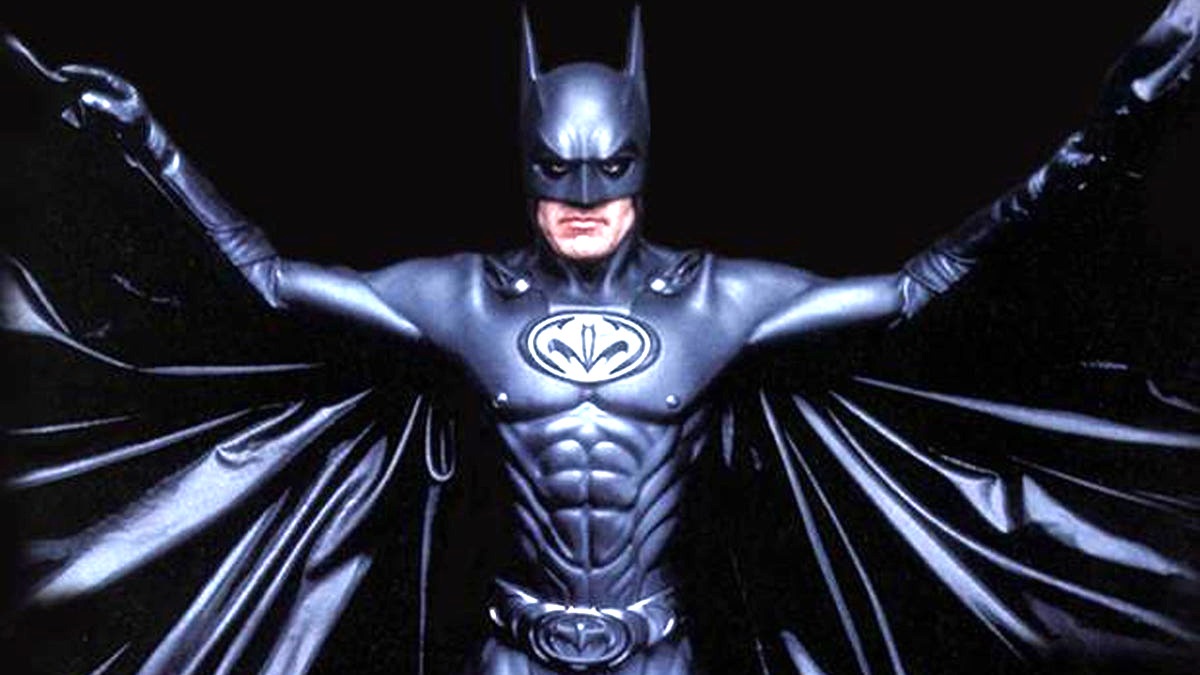 Simu Liu knows a thing or two about playing an ass-kicking superhero, having become an overnight superstar when Shang-Chi and the Legend of the Ten Rings exploded into theaters last year, but he must be counting his lucky stars that he doesn’t have to wear a cape.

In fact, not many of the Marvel Cinematic Universe’s marquee heroes do, with Paul Bettany’s Vision one of the few. Sure, you could lump Thor and Doctor Strange into the equation, too, but they’d argue it’s a cloak. However, Liu has posed an interesting and pertinent question in regards to the practicality of Batman‘s two-wheeled mode of transport, one that generated a thought-provoking discourse in the replies.

Given that he’s a traumatized orphan that funneled his vast wealth into becoming an armored vigilante so he can beat the criminal underworld of Gotham City into a pulp with his bare hands, it’s very unlikely that Batman has rigorous health and safety protocols in place. Maybe Alfred does, but not Bruce Wayne.

If you think about it for too long, though, you’re only going to be left with a hilarious mental image of Batman speeding through his turf in an effort to save the day, only for an unfortunate Incredibles-style accident to befall him when his cape gets caught in the wheels of the Batpod.