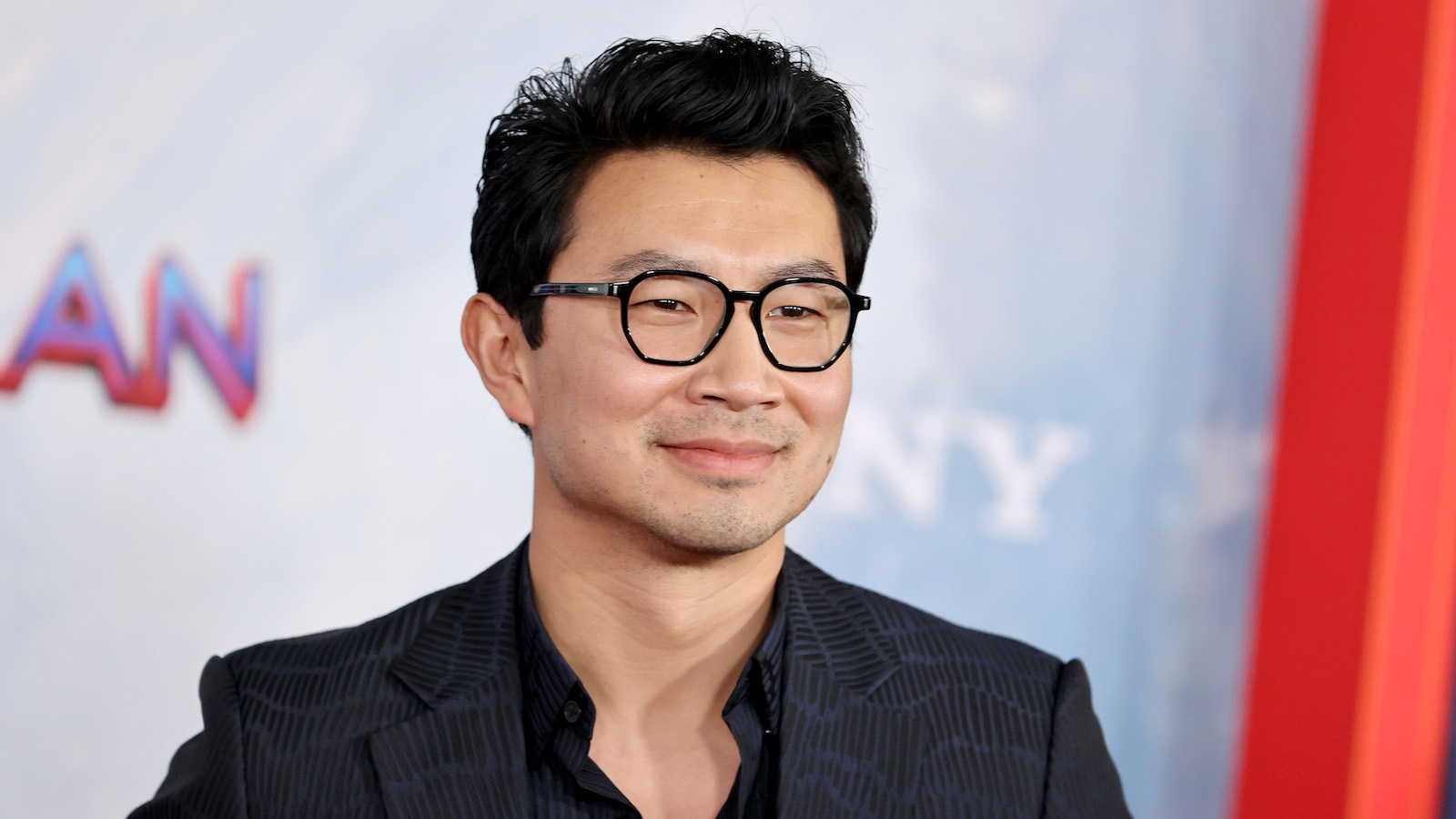 The Warner Bros Barbie movie is a project that has started and stopped several times over the years. However, it seems that things are quickly picking up pace now a massive star is in negotiations to hop into the pink plastic world of the famous doll.

According to an exclusive report published by The Hollywood Reporter Simu Liu is in negotiations to join the cast. Simu Liu, most known for his recent role in the Marvel smash hit Shang-Chi and the Legend of the Ten Rings and his part in the long-running sitcom Kim’s Convenience, will join several other big names attached to the project. Shang-Chi was one of the highest-grossing films of the pandemic era, netting $432 million globally, so companies are no doubt hoping that Liu’s star-power rubs off on the Barbie movie.

Margot Robbie, known for her roles in The Suicide Squad and Once Upon a Time in Hollywood, will star in the movie. It is said that she will take the part of the titular plastic doll. Robbie will also be producing the film via her LuckyChap production company. Robbie Brenner from Mattel Films and David Heyman will be co-producing the film.

Alongside Robbie, two other big names are currently attached to the project. Heartthrob Ryan Gosling, a doll movie expert after Lars and the Real Girl, is earmarked to play Ken, Barbie’s sometimes boyfriend. In addition, America Ferrera joined the cast in a currently unknown role.

However, the most fascinating thing about the Barbie movie is the writing team. Greta Gerwig, most known for writing and directing 2017’s Oscar-nominated Lady Bird and her performances in Frances Ha and Wiener-Dog, has teamed up with her longtime boyfriend and collaborator, Noah Baumbach, most known for the 2019 movie Marriage Story, to write the script. Little is known about this plot right now. However, the talent involved suggests it will be something special. Quite unlike any toy tie-in audiences have seen.

Currently, the Barbie movie has no firm release date. However, now that actors are being announced, we can expect updates on the film’s planned timetable soon.