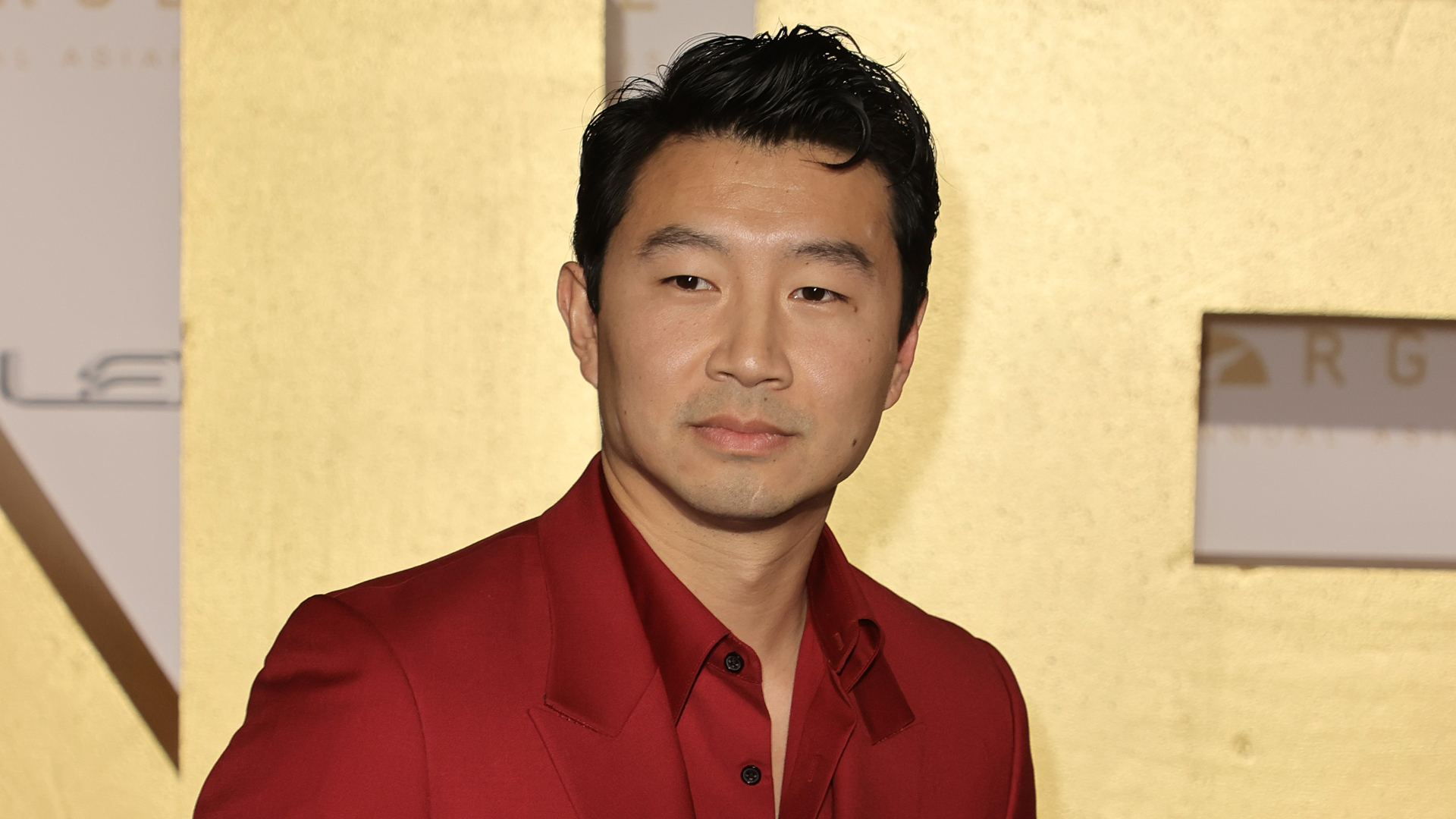 The 32-year-old will join Margot Robbie, Ryan Gosling, and America Ferrera for the film. What role he will fill remains unconfirmed, and plot details have yet to be publicly discussed. It is known that Gosling and Robbie will portray Barbie and Ken, however, and that the film will be directed by Greta Gerwig.

Liu announced his involvement via a tweet on Feb. 24, writing, “Welp… I guess it’s salad for dinner.” He added a hashtag to accompany his tweet, taken from Aqua’s 1997 hit “Barbie Girl,” writing #comeonbarbieletsgoparty.

Fans were delighted to learn of Liu’s latest project. He’s been a rising star in Hollywood of late, entering public awareness with roles like Jung Kim in Kim’s Convenience before absolutely rocketing to popularity with Shang-Chi and the Legend of the Ten Rings. The Marvel role put Liu on the map, and his career has been taking off since. He’s set to star alongside Hamilton heavy-hitter Phillipa Soo in romantic drama One True Loves, which is set to be released later this year, along with Arthur the King and sci-fi thriller Hello Stranger.

Fans immediately swarmed to the comment section of Liu’s announcement tweet to demand answers, most of which aren’t coming. Many people were disappointed to learn that Liu will not provide the world with its first Asian Ken.

Despite their disappointment, fans swore up and down that — while many had not heard of the Barbie movie until now — they would rush to theaters to watch it, so long as Liu makes an appearance.

The Barbie film has been in the works for years now and is finally taking steps toward its ultimate release. The script was tackled by Gerwig and Noah Baumbach, according to the Hollywood Reporter, and the project will be produced by Robbie’s production company, LuckyChap, alongside fellow producers Robbie Brenner and David Heyman.

The Barbie film is described on IMDb as “a live-action feature film based on the popular line of Barbie toys.” It’s plot synopsis briefly describes a story in which “a doll living in ‘Barbieland’ is expelled” over her lack of utter perfection, setting her off on “an adventure in the real world.”

The film seems to revolve around the other characters, rather than the classic Barbie and Ken. This could mean that actors like Liu, Ferrera, and Kate McKinnon will lead the film, while Robbie and Gosling take a back seat.