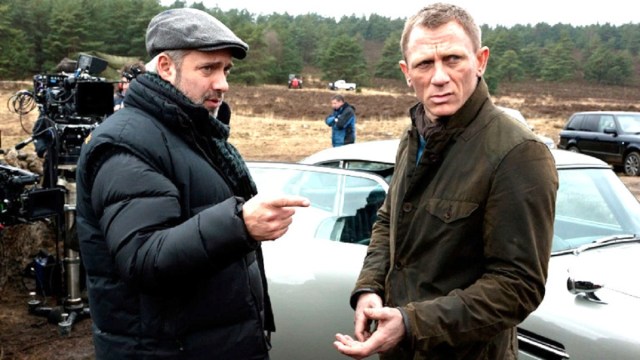 Having directed the single most successful installment in the 60-year history of the James Bond franchise, Skyfall and Spectre‘s Sam Mendes is more than qualified to give his opinion on what the future should hold for the iconic secret agent.

After all, his first stab at tackling the legendary property yielded what many believe to be not just the best entry in the Daniel Craig era, but one of the finest Bond blockbusters ever made. Not only that, but it’s the one and only installment to have reached a billion dollars at the box office, becoming the seventh highest-grossing film ever made at the time.

It also became the top-earning release in the history of the United Kingdom, was both Sony and MGM’s biggest-ever hit, and found itself out-grossed only by The Avengers in 2012. In short; he’s allowed to pass judgement, because his commercial track record at the helm of the globetrotting espionage saga remains unparalleled and unbeaten.

That being said, Mendes’ comments during an interview with Deadline are no doubt going to rile up some of the more vocal trolls, after the filmmaker stated his belief that the upcoming clean slate for MI6’s finest should be directed by a woman.

“It’s like erecting scaffolding and building an entire world. It’s exhausting, in a different way. I don’t envy Barbara having to follow Daniel’s five movies. He reinvigorated the franchise but the franchise is so huge that it’s very difficult for a younger actor to step into that. Let me rephrase that. I think that the actor playing Bond is going to evolve, the director has to evolve. I think it would be wonderful to see a woman directing Bond. I think it would be wonderful.”

We know that the title role isn’t going to be played by a female actor, but there’s no reason why a woman can’t direct the 26th chapter in the everlasting series. Then again, No Time to Die‘s Cary Fukunaga was the first American to take the reins and that came 59 years after Dr. No, so perhaps Bond will continue advancing its behind-the-camera diversity in baby steps as opposed to leaps and bounds.