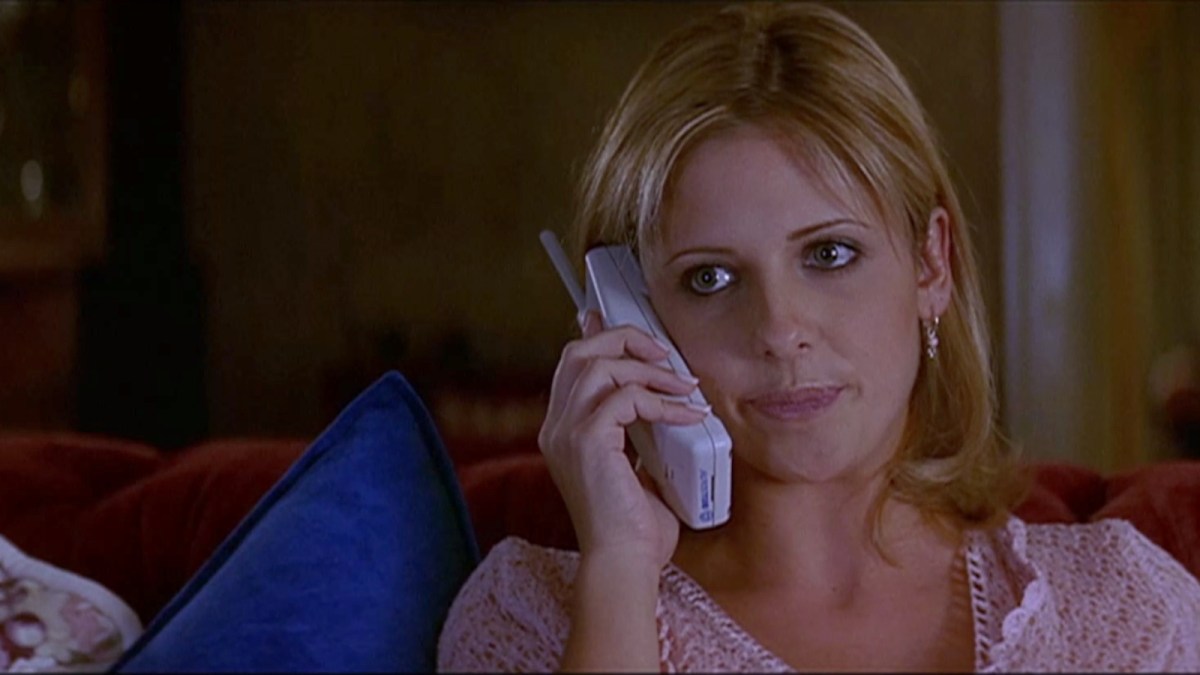 There’s no disputing that filmmaker Wes Craven rivals novelist Stephen King for the ‘King of Horror’ title. Although he sadly passed away in August 2015, Craven worked on numerous horror projects over the years, including The Hills Have Eyes (1977), The People Under the Stairs (1991), and The Last House on the Left (1972), but among his most famous works are the A Nightmare on Elm Street and Scream franchises. Craven’s A Nightmare on Elm Street came 12 years before Scream, but that doesn’t mean that both slashers didn’t become instant cult-classics that are still admired to this day. There hasn’t been a new addition to the A Nightmare on Elm Street franchise since Samuel Bayer’s reboot of the same name in 2010, but a Matt Bettinelli-Olpin and Tyler Gillett’s self-proclaimed ‘requel,’ Scream (2022), recently re-introduced Craven’s world to a fresh-faced Generation Alpha.

No one would argue that the original Scream trumps all of its various sequels, but when compared to all other sequels across horror history, Scream 2 is one of the greatest to ever exist — and Reddit wholeheartedly agrees. Scream 2 saw the return of would-be veteran characters Sidney Prescott (Neve Campbell), Dwight “Dewey” Riley (David Arquette) and Gale Weathers (Courteney Cox), as well as the inclusion of Sarah Michelle Gellar, Jamie Kennedy, Laurie Metcalf, Jerry O’Connell, Elise Neal, Timothy Olyphant, Jada Pinkett and Liev Schreiber. Taking place two years after the first film, Scream 2 picks up with the survivors of the Woodsboro massacre, once again following Sidney Prescott as she’s stalked and hunted by the Ghostface killer.

One extremely in-depth analysis from u/lumpylizard21 ironed out all the pros and cons that Scream 2 brings to the table. Some positives include Sidney’s character development, the final act revealing Mrs. Loomis — Billy Loomis’ mother — as one half of the Ghostface killer, then an abundance of more gruesome, exciting deaths. The OP calls Scream 2 “more diversified” than the original, which isn’t a lie, but there’s still some gripes that u/lumpylizard21 had with the sequel, including ridiculously avoidable deaths and moments worthy of a facepalm.

There’s one particular line from a review that OP feels summarizes Scream and its successor quite nicely: “Scream had a better opening and ending scene, Scream 2 was better everywhere in between.” It’s a bold statement to assume that a sequel is better than the original, especially around horror/film junkies. Usually, sequels are bashed regardless of the genre, but fright fanatics are usually more forgiving when it comes to follow-ups.

While other Redditors agreed (mostly) that Scream 2 was deserving of praise, it still isn’t the best horror sequel ever made by a long shot. There’s far too many competitors to compare it to, plus everyone’s opinion is different, so who can say for certain? There’s box office statistics and critic reviews, but most of the dispute comes from personal opinion, which no one can really overrule.

We’ll spare you the tirade of negatives. You’ll just have to read the thread for yourselves if you’re interested, but the majority agree with OP’s comments, even if that means going against their own beliefs. Still, there’s far too many horror sequels out there to narrow the order down to just one. In the end, does it really matter?