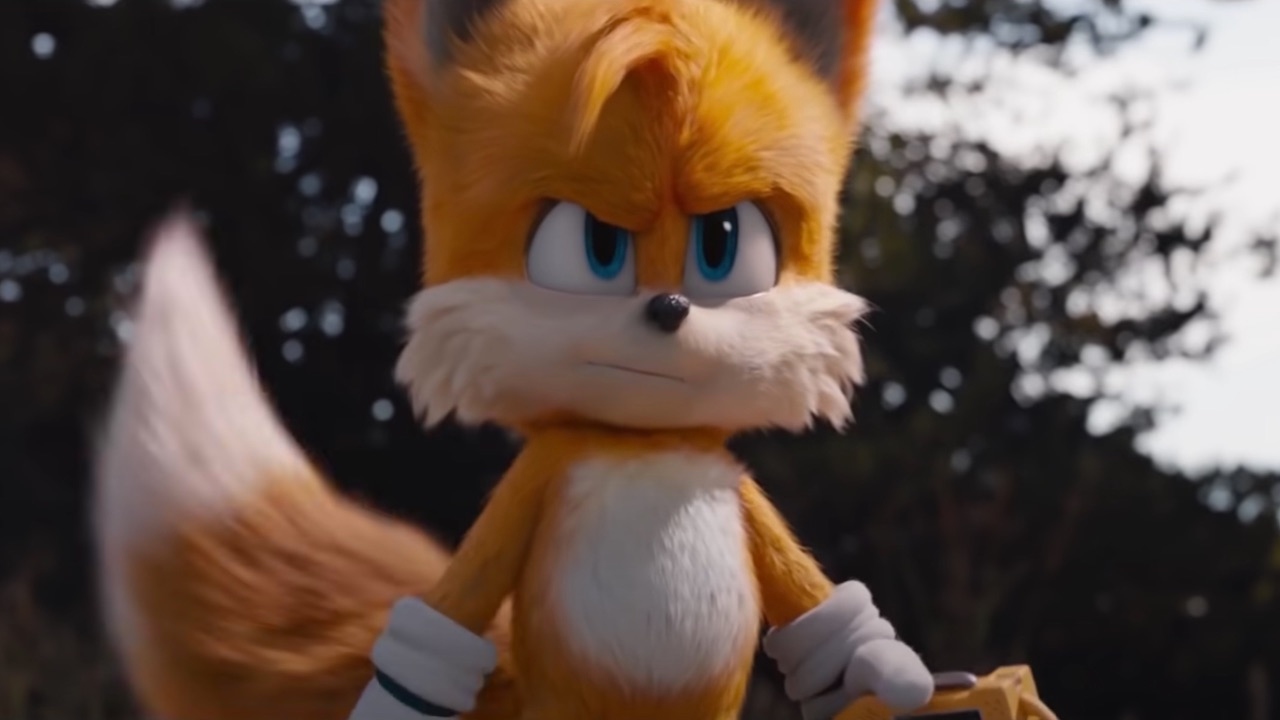 The Sonic the Hedgehog franchise is continuing strong; its second film is conquering the public sphere, and now series star Colleen O’Shaughnessey has confirmed a third is in the works.

“They’ve told me nothing. I know nothing, other that it’s in development, so we’ll see!”

The Tails-voicing actress made the comments about the video game adaptation while speaking to Collider yesterday. She also shared that she knew Tails was joining the franchise early on, and talked about the recording process, revealing that she spent some time recording audio with co-star Ben Schwartz — an unusual opportunity, since actors usually record sound performances solo.

'Sonic the Hedgehog 2' character posters
1 of 4

“I did get to work with Ben a couple of times which was wonderful. It is always great to be able to work off your fellow actors. There was a lot of it I did have to do by myself, but I am used to that. I do it all the time, but I did love those moments where I did get to work with Ben. It was fantastic. He’s got such an extensive improv background, which always helps with voiceover.”

Sonic the Hedgehog 2 currently has a 67 percent positive rating on Rotten Tomatoes. Its predecessor is at 63 percent. Another spinoff is in development around Idris Elba’s Knuckles, and yesterday we reported he said that it is in early stages, remarking of his character,

“Knuckles is a fish out of water. He’s new to the planet. I think we might explore that little food blog or something.”

Given the huge recent success of all things Sonic, even lifestyle branding isn’t out of the question. Sonic the Hedgehog 2 is now showing at theaters everywhere.