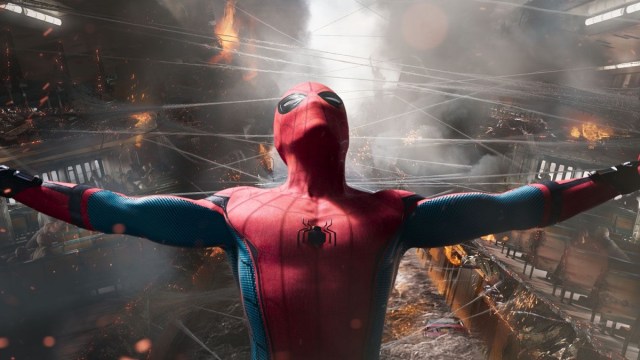 There are few superheroes out there who embody popularity and tragedy quite as prominently as Spider-Man. It’s rare that we don’t see the web-slinging Marvel poster boy dealing with some kind of hardship; the character has always been a commentary on the weight of individual responsibility, and the difficulties that come with carrying it.

So, it may not be fair to rank the suffering of the Spideys, but anything is fair game when it comes to Reddit, it seems. Indeed, the folks over at r/marvelstudios have sparked a debate about which of the big-screen’s beloved Spider-Mans had it the worst.

User Michael1691 kicked off the debate by declaring that Tom Holland’s Peter Parker takes the suffering crown, referencing the loss of the MCU’s Aunt May, his best friend and girlfriend not remembering who he is, and having to start over in a cramped apartment without the support of S.H.I.E.L.D. or anyone else.

But not everyone was convinced by this stance, with some arguing that Andrew Garfield’s Spider-Man was a dealt a far more brutal hand than Holland.

Others echoed the sentiment of this rebuttal, pointing out how Garfield’s Peter Parker ended on a note that included the death of his girlfriend, Gwen Stacy, as a result of his own incompetency, and his reaction to this combination of failure and grief was particularly visceral. On top of that, they argued that Holland’s Peter Parker only lost his friends by proxy of memory loss rather than death, which arguably hits less hard.

One other user joined forces with the Holland stance, believing that Holland’s Peter Parker lost much more during his years as Spider-Man, and that his more reserved reaction to his losses weren’t a fair indicator of the scope of his tragedy.

The thread would continue to jump back and forth between Garfield and Holland, and, really, it says quite a bit when everyone can agree that Tobey Maguire, as someone who watched his best friend die in his arms, had it the easiest.