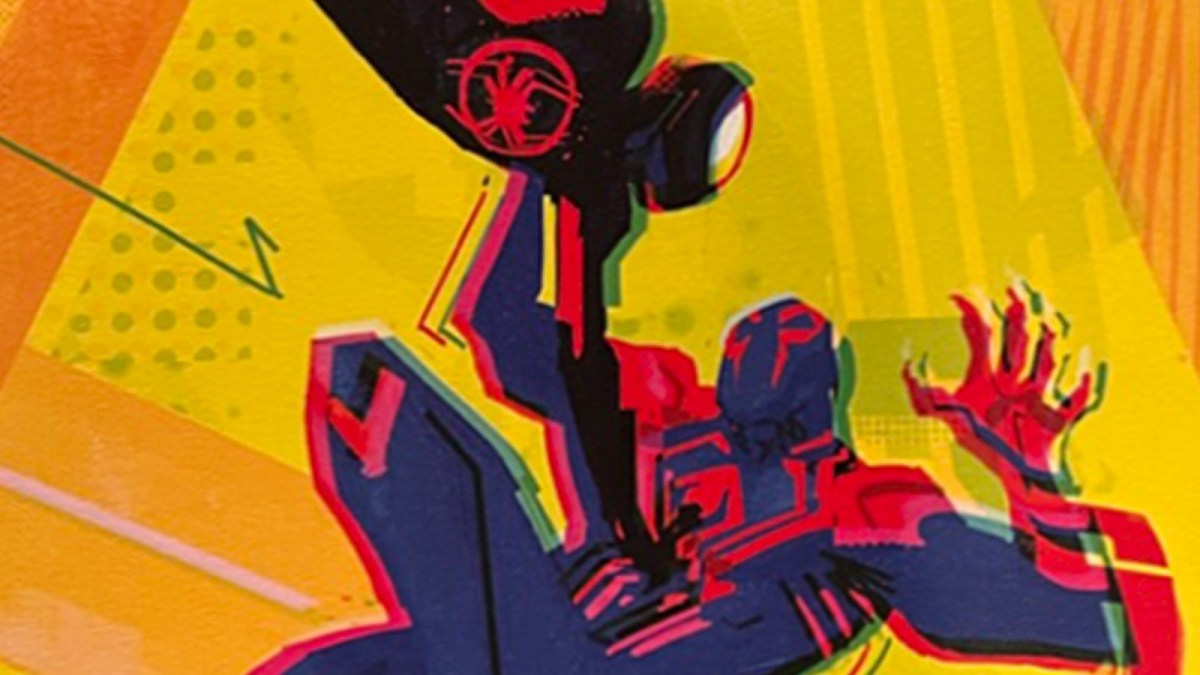 In 2018, Spider-Man: Into the Spider-Verse came out and showed folks that big-name companies other than Disney can be dynamic in animation. It ended up winning an Oscar, and set the stage for the upcoming sequel, which is scheduled to release next June. And now, the new Spider-Man: Across the Spider-Verse trailer is thrilling fans.

The official account for the project, which will be followed by Spider-Man: Beyond the Spider-Verse, posted the above earlier today. At one point, Miles Morales ends up in a mysterious nexus with a variety of Spider-Men from other realities. While versions we know like Jake Johnson are back as Peter B. Parker, the sequence briefly gives a glimpse of the Peter Parker from Insomniac’s games featuring the character, and those who have spotted him are ready and screaming at the thought of him appearing on screen.

Another says the images can only be met with exclaimed swear words as they are so excited and, for one fan replying to this post, it appears we could not just get the game character, but some from real-life as well if some of the brief glimpses are an indication.

The bulk of the comments are focused on these characters, but, another adds a lesser-known Spider-Man in their jam.

Audiences will find out just how many new Spider-Men appear in the project on June 2, 2023. For now, we have trailers to dissect. Confirmed versions of the character in the piece include Spider-Man 2099, Spider-Woman, Spider-Punk, and, Japanese Spider-Man Takuya Yamashiro (it is a long story and worth a Google if you are not aware, trust us) will also be making an appearance as well.