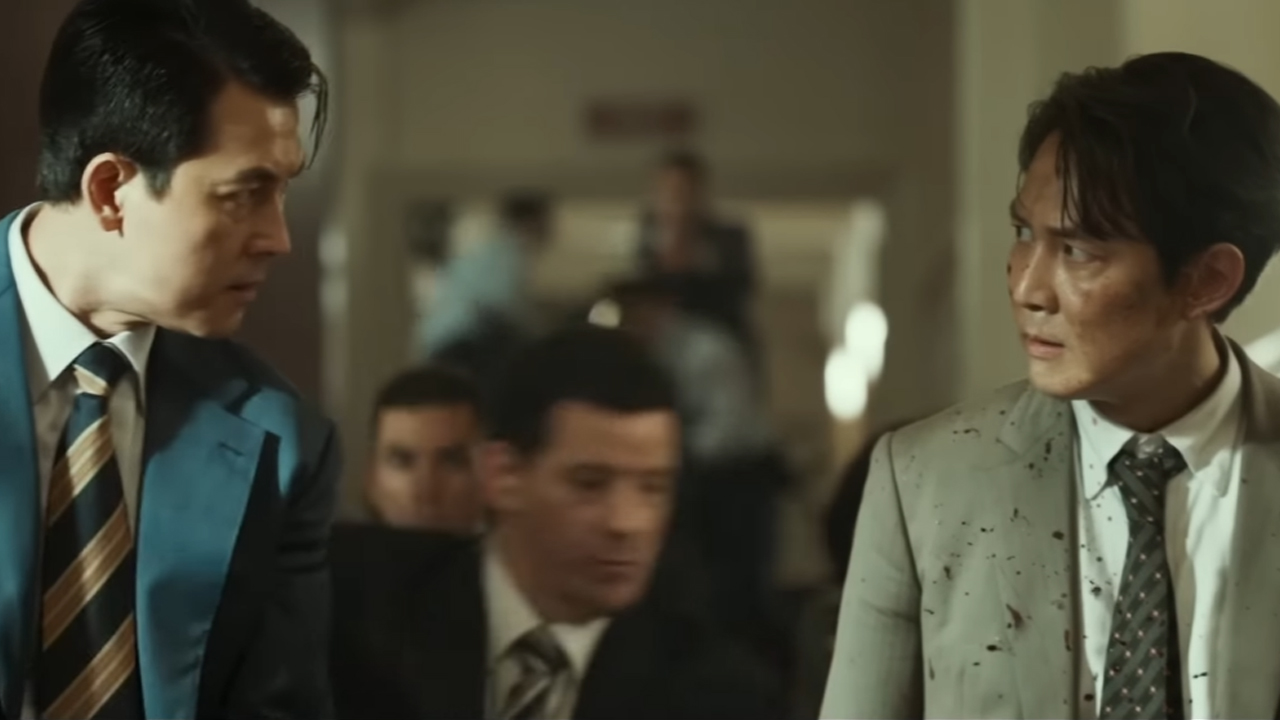 Squid Game star Lee Jung-Jae has made his directorial debut, both acting and directing the new Korean spy-thriller film Hunt and reviews paint the picture of an action-packed, yet confusing film.

The first feature film directed by Lee, Hunt is a spy film that takes place in the 1980s. In this story, two rival intelligence agents have uncovered a plot to assassinate the president.

Hunt premiered at the Cannes Film Festival and many outlets have published their thoughts on the movie. Deadline had mostly positive things to say about the film highlighting its great action scenes and character focus that strings them together.

Similarly, the Hollywood Reporter also highlighted the many car chases, firefights, and explosions during the film, but also its lack of character depth or storytelling coherence. This appears to be the general consensus around the film. Smash Cut film critic Karl Delossantos called the film “an ambitious twisting political thriller that works on an action movie level but gets lost in its complex narrative as it unfolds”.

While Lee wound up directing Hunt, his original plan was simply to come on board as a producer. Speaking to THR he explained how he wound up making this his directorial debut.

I wanted to just co-develop this story with another filmmaker who would write and direct it. So, initially, I set out to find the right director who shared my thoughts on the direction in which the story should go. So I met a lot of directors, loads of candidates. There were some I didn’t think were right and a few who turned me down. There were even a few who worked on it for a couple of months, but then gave up. Eventually, I got to the point where there were no more prominent directors for me to meet. At that point, I gave up and decided, okay, I’m going to have to write and direct this thing myself.

Hunt is set to launch in theaters later this year. You can check out the trailer for the film on YouTube here.