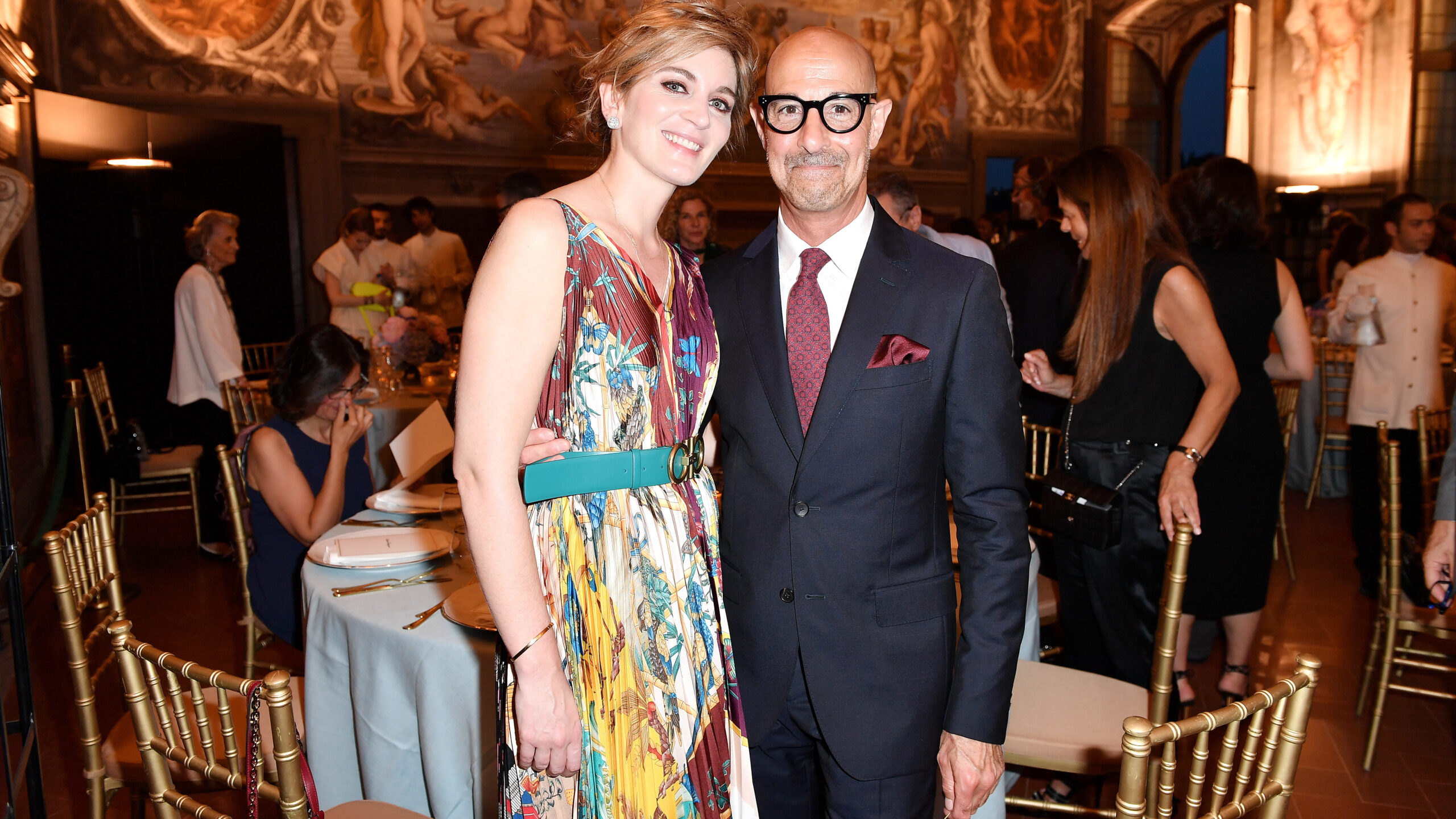 Character actor Stanley Tucci, known for his roles in films like The Terminal and Marvel’s Captain America: The First Avenger, is opening up about his journey recovering from cancer.

Tucci credits his wife, Felicity Blunt, for being a pillar of support ever since he was diagnosed with a cancerous tumor at the base of his tongue in 2017, he told People.

The actor said the diagnosis five years ago ushered in one of the toughest times of his life, adding he feels “incredibly lucky” to be alive today.

After he was first diagnosed, the Emmy-winning Stanley Tucci: Searching for Italy host underwent a grueling 35-day round of radiation treatment, and seven sessions of chemotherapy. The treatments diminished his sense of taste and smell and left him unable to consume food; as a result, he depended on a feeding tube to receive nutrition.

The 61-year-old, who was nominated for an Oscar in 2010 for Best Supporting Actor for The Lovely Bones, is now cancer-free and living in London with his wife of 10 years.

Having lost his first wife, Kate Tucci, to breast cancer in 2009, the actor had lived with intense jaw pain for two years before being diagnosed with the life-threatening illness himself.

“They couldn’t do surgery because the tumor was so big. It’s a miracle that it didn’t metastasize. It had been in me so long,” Tucci said of the 3-centimeter tumor doctors eventually diagnosed inside his mouth.

The well-known foodie and father of five said it was “the most exciting thing in the world” to him once his strength and ability to eat began to gradually return, following the end of his treatments in 2018.

Eventually, the author of Taste: My Life Through Food rekindled his passion for food and drink by shopping at farmer’s markets, cooking homemade dishes, and spending time with family over dinner, despite some lingering side effects to his taste receptors from the cancer treatments, such as spicy dishes now being unbearably painful.

Tucci credits his wife Felicity, who is the older sister of actor Emily Blunt, with helping him getting back to normal life and thriving.

“Felicity’s undying attention, affection and encouragement got me through it,” he said.