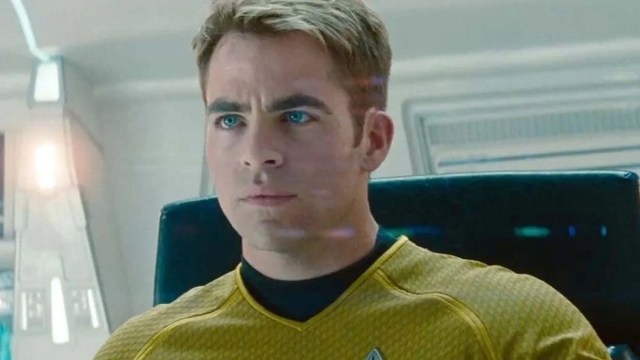 Star Trek 4 must be cursed. The fourth entry in the Kevlin timeline that began with J.J. Abrams’ 2009’s reboot has been stuck in development hell for years. Over that time we’ve seen the project burn through multiple scripts, directors, and a fierce contractual dispute over pay between the studio and its stars.

But, for a brief moment earlier this year, things looked like they were finally falling into place. WandaVision director Matt Shakman was signed on to take the reings, there was a new script by Lindsey Beer and Geneva Robertson-Dworet (though further rewrites from Josh Friedman and Cameron Squires were underway), and the film was confirmed for release on December 13, 2023.

Fans allowed themselves a glimmer of hope, and began marking their calendars. But, in a terrible omen for the future, Paramount has now removed Star Trek 4 from the release schedule in the wake of Shakman jumping ship to helm Marvel’s Fantastic Four. As you can imagine, fans aren’t happy:

Some are outright in mourning, feeling that this is practically confirmation of a cancellation:

Others think there might still just about be signs of life:

Is this just a scam?

We can only agree that Star Trek 4 would be better with whales:

While this isn’t an outright cancellation, it’s now looking extremely unlikely that we’ll get a fourth Kelvin story. It’s now been six years since Star Trek Beyond (which was a box office disappointment), the franchise as a whole has moved on through many new Paramount shows, and the cast have all developed their careers beyond the Enterprise.

Maybe it’s best to tie a bow on the the three-film saga and call it a day.