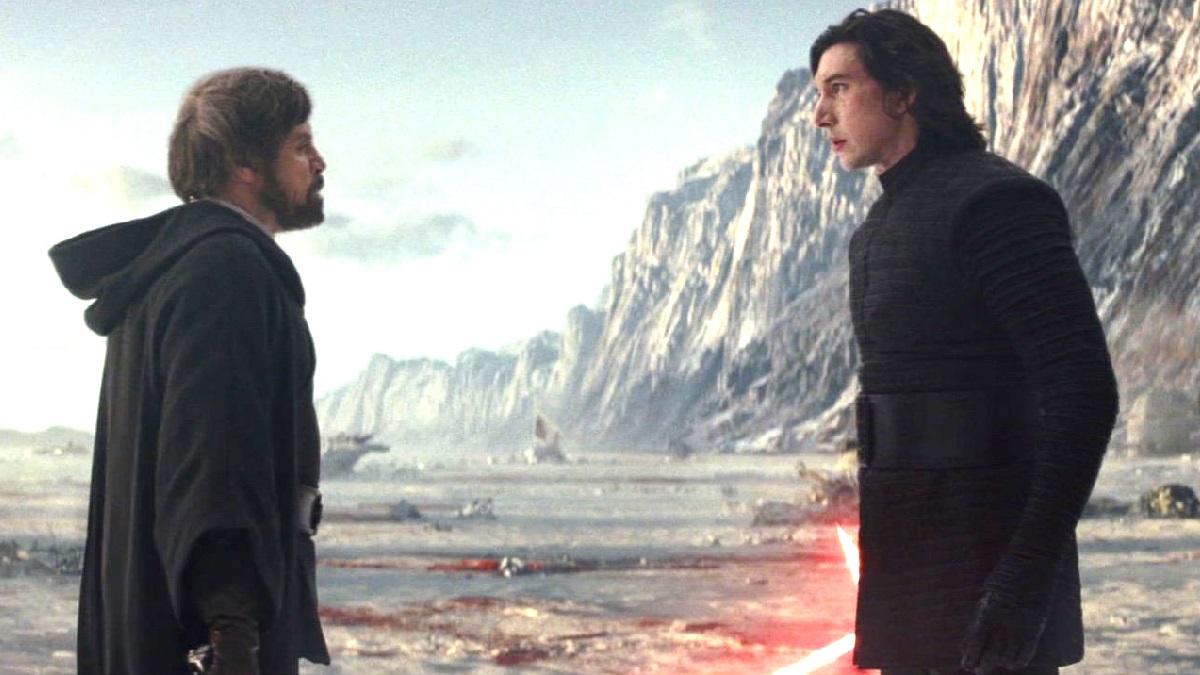 The discourse lives. Just over five years since Rian Johnson’s controversial sequel film, Star Wars: The Last Jedi, released to a divided and, at times, hostile fandom, wronged fans are still finding new things to be mad about. However, plenty more Star Wars fans are showing their waning patience for such sentiment.

The latest grievance levied against the film, aired at the top of the Star Wars subreddit r/StarWars, takes a shot at the The Last Jedi’s subversive lightsaber duel between the newly promoted supreme leader Kylo Ren and his former master, Luke Skywalker.

“So, Luke’s force illusion was fighting Kylo with the same saber that Kylo+Rey destroyed 5 minutes earlier,” the post reads, suggesting the reused lightsaber is an obvious plot hole. The original poster includes a collection of screenshots from the film to highlight when the lightsaber is destroyed and then reappears in Luke’s force projection to the planet Crait.

Many fans were quick to correct the blatant misunderstanding of events in the film as poor criticism.

Still others were eager to offer an explanation to make sure everyone understood. The scene is notably filled with tiny hints that Luke is not physically on Crait during his fight with Ren. Aside from his young appearance and the now-destroyed lightsaber, his apparition leaves no footprints on the iconic red surface of the planet. So really, what was a plot hole was actually a consistent detail, one that even Ren himself didn’t pick up on.

Turning some Jedi wisdom back on the poster, one comment settled the score by invoking Yoda himself.

Johnson recently spoke on his intentions while writing the film, comparing The Last Jedi’s conclusion to a “Viking funeral.”

Despite its controversial reception, ire towards the film has cooled with time and the consensus-building disappointment towards 2019’s Star Wars: Rise of Skywalker. That widely panned film, written and directed by Star Wars: The Force Awakens director J.J. Abrams, reworked many plot points and characters that angered vocal fans, like sidelining Rose Tico.

You can watch Star Wars: The Last Jedi on Disney Plus.