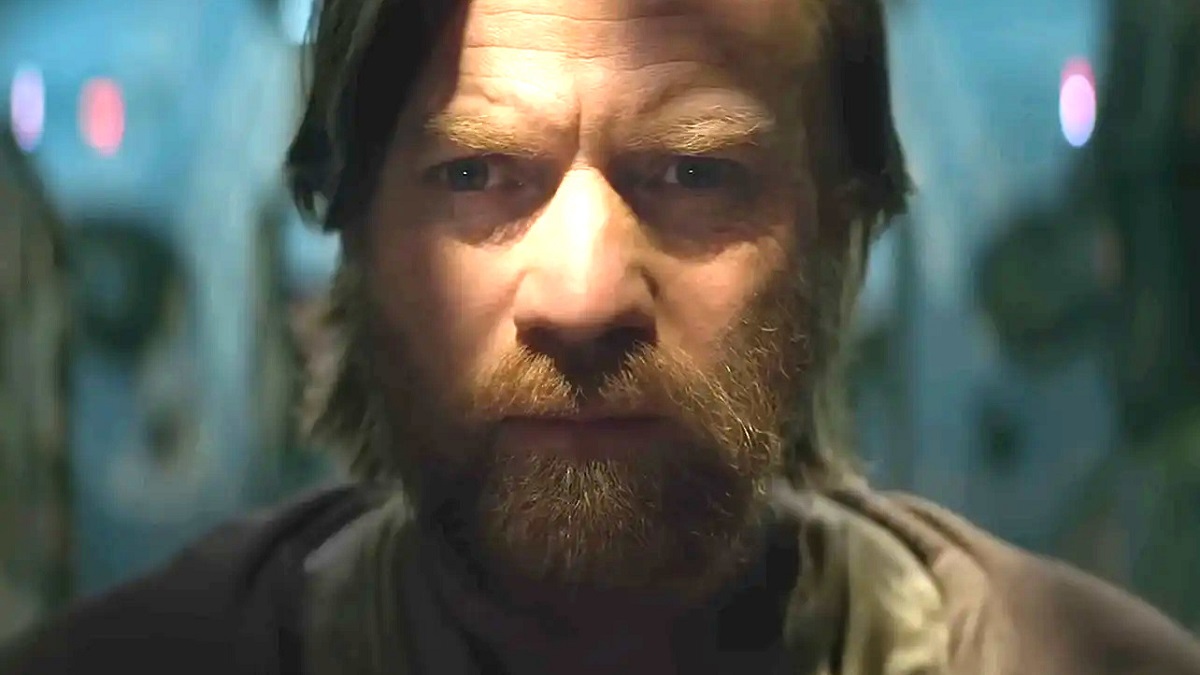 In some bizarro version of our own world, there’s a scene in Star Wars: Episode III – Revenge of the Sith in which Count Dooku scolds a young Anakin Skywalker for decapitating Sith Lord Obi-Wan Kenobi, whom Palpatine declared was too dangerous to let live.

Such a “what if?” would have thousands of other nuances, including Han and Greedo both shooting first in different orders, the Cantina Band taking up death metal, and Star Wars fans all managing to agree on something peacefully. But, to hearken back to the opening example; one curious, debatable detail is left to our dastardly imaginations; what would Obi-Wan Kenobi’s Sith name be?

The folks over at r/StarWars have since had a field day with the question, taking every opportunity to cast their vote for the most memeworthy suggestions they could muster.

The top suggestion at the time of writing is the diabolically tongue-in-cheek “Darth Hellother,” in reference to Kenobi’s timeless exchange with General Grievous.

Another responder drew on Kenobi’s questionable wartime ethics for inspiration, calling his false surrender technique the most powerful tool in the Force-wielder’s arsenal.

One other responder pointed to Kenobi’s lack of creativity with names and offered up the realistic “Darth Kenobi,” only for others to take it a step further with the ever-menacing “Darth Ben.”

But it wasn’t all memes; a handful of users went against the grain and put their Star Wars knowledge and grasp of etymology to the test, coming up with some fine answers such as “Darth Broer,” “Darth Reave,” and “Darth Sorros.”

Perhaps Star Wars will one day take a page out of the MCU’s book and pitch the idea amongst a What If…? project set in a galaxy far, far, away. Unless that happens, though, may Darth Ben haunt our nightmares for generations to come.