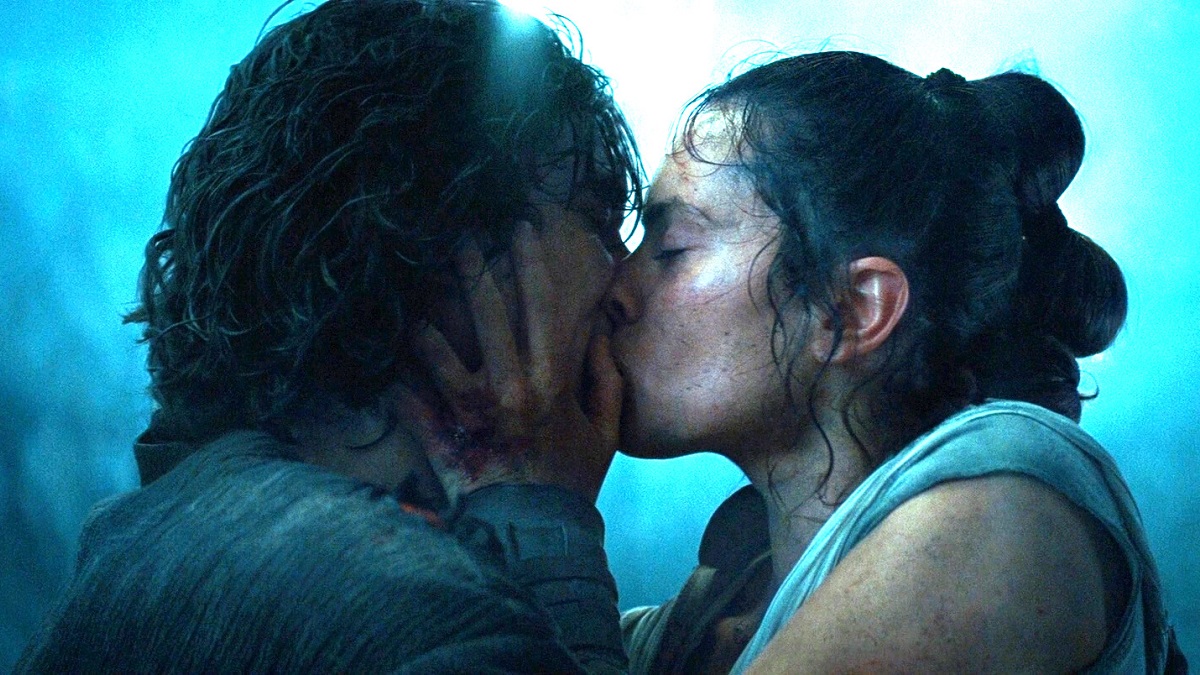 Besides both being owned by our all-powerful corporate overlords at Disney, it’s clear that Star Wars has sought to draw at least a little inspiration from Kevin Feige’s Marvel Cinematic Universe, and that includes hiring Jon Favreau to kick off a rapid period of expansion.

Of course, there’s absolutely nothing wrong with peeking at the notes taken by the most popular and successful franchise in the history of cinema, one that’s since made an effortlessly smooth transition to the small screen. Between those two properties alone there are close to two dozen streaming exclusives in active development, but supporters of a galaxy far, far away would love to see at least one more.

Drawing inspiration from Marvel’s What If…?, fans over on Reddit have been pitching their own ideas for a Star Wars spin on the concept, and there are plenty of interesting (and admittedly a few terrible) takes being put forward.

Naturally, many Sequel Trilogy retcons are included in the hypothetical lists, while Mace Windu gets a lot of love after he was unceremoniously launched out of a window to his (almost certain) demise by Palpatine. There are some genuinely brilliant suggestions being put forth, but the chances of a Star Wars What If…? coming to fruition remain perilously slim.

The reason is simple; it’s set to become an MCU staple on Disney Plus moving forward, and it would be a blatant facsimile that people would see right through as a transparent attempt to cash in on what worked for Marvel. Sure, the Mouse House owns them both, and it would be awesome to see depending on the content, but it’s set to remain a pipedream.