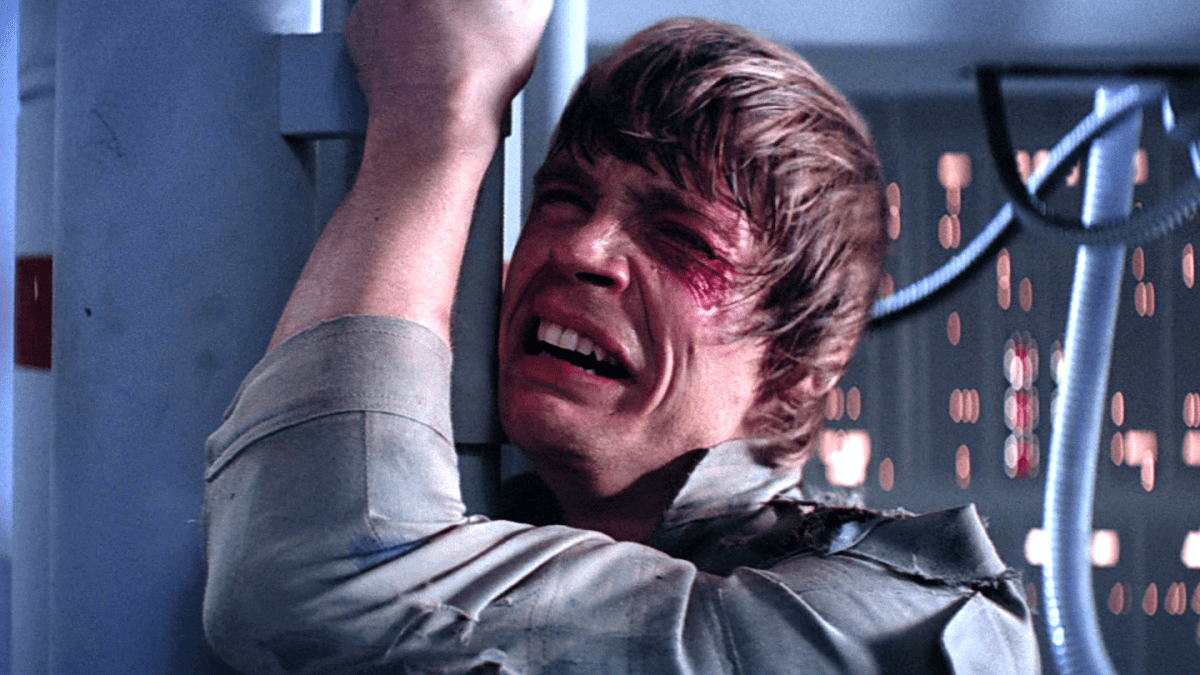 Some things you just can’t unlearn. In the 45 years since A New Hope, a mountain of useless Star Wars trivia has accumulated around the franchise courtesy of novelizations, comics, video games, and a mountain of nerdy reference books.

Now, fans have identified some key pieces of information that mark you as a true fan – and once you know them, you’ll never be able to forget them.

The top-voted reply is knowing what Anakin really went through at the hands of Emperor Palpatine after Revenge of the Sith:

And that the Vader suit is purposely designed to inflict pain upon Anakin:

There’s also a shocking revelation about what the cute n’ cuddly Ewoks did after defeating the Empire in Return of the Jedi:

Yup, those teddy bears have teeth:

We implore you not to fall down the bizarre ‘Bigger Luke’ rabbit hole:

Even knowing about Splinter of the Mind’s Eye makes you a true Star Wars head:

For our money you only really get your fan badge when you’ve suffered through the entire Star Wars Holiday Special:

Playing the old Knights of the Old Republic games is a must for anyone wanting a great Star Wars story:

But perhaps this one might take the cake for useless and weird knowledge:

There’s a veritable mountain of this kind of stuff, and now all of the above is inside your brain forever.

Whether you now feel like a real Star Wars fan is up to you, but if you knew all of this stuff already, it may be too late for help.