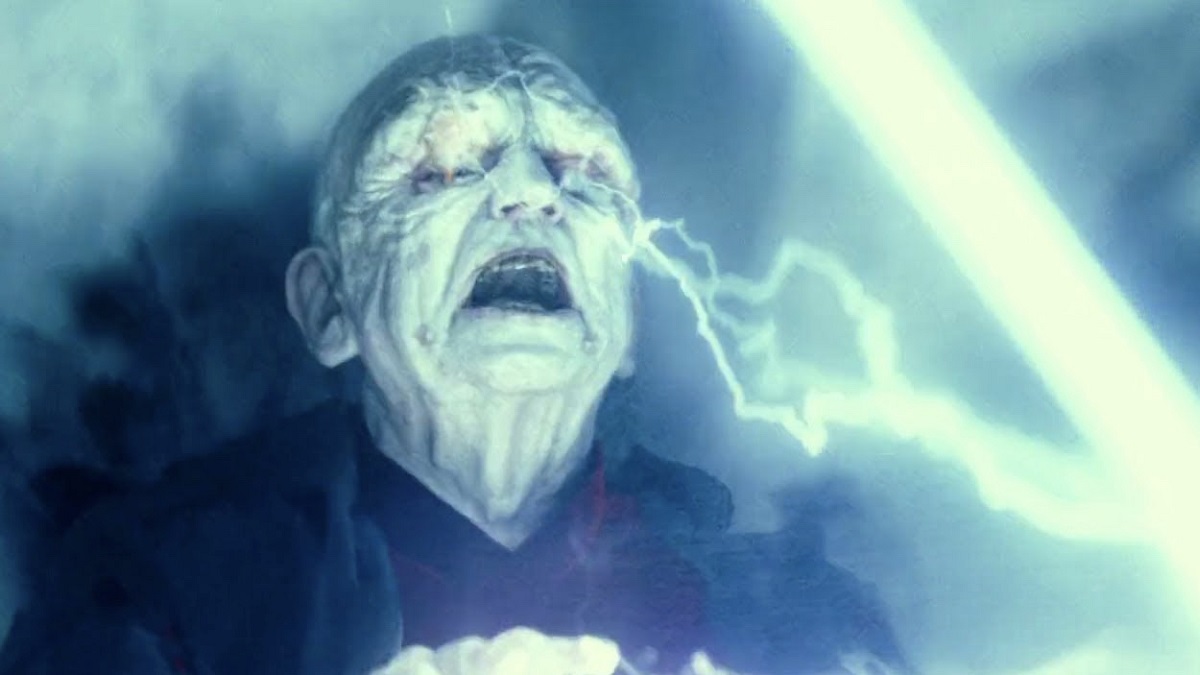 Star Wars: The Rise of Skywalker sputtered at launch, is generally considered the worst movie in the Skywalker Saga, and squandered any remaining goodwill for the Sequel Trilogy. Say what you like about the prequels, but at least those films have memorable moments and some great individual scenes. As it stands, though, the finale of Disney’s trilogy felt designed by committee, and a severe overreaction to the online backlash against The Last Jedi.

Many of the problems stem from the boneheaded decision that “somehow Palpatine has returned”, as well as the nonsensical revelation that Rey is his granddaughter. Three years on fans are still annoyed, with a funny thread on r/StarWars poking fun at one particular aspect.

It comes at the very end of the movie, when Palpatine breaks out the ol’ Force Lightning and attempts to fry Rey. She blocks it with her lightsabers and eventually redirects it back at him. Palpatine proceeds to get cooked with his own lightning for reasons, and now one fan has simply asked why didn’t he stop firing lightning if it was killing him?

Some fans point out that past uses of Force Lightning indicate the wielder is more of a conduit than a source, so they can’t just cut it off, pointing to him scarring himself in Revenge of the Sith and continuing to throw out lightning as he plummets into the reactor shaft in Return of the Jedi.

Others, perhaps more succinctly, compare it to stopping peeing in mid-stream. I guess once you start it’s difficult to stop. But the more prosaic answer is that The Rise of Skywalker has a shoddy script that could have used more time in the oven before they began shooting.