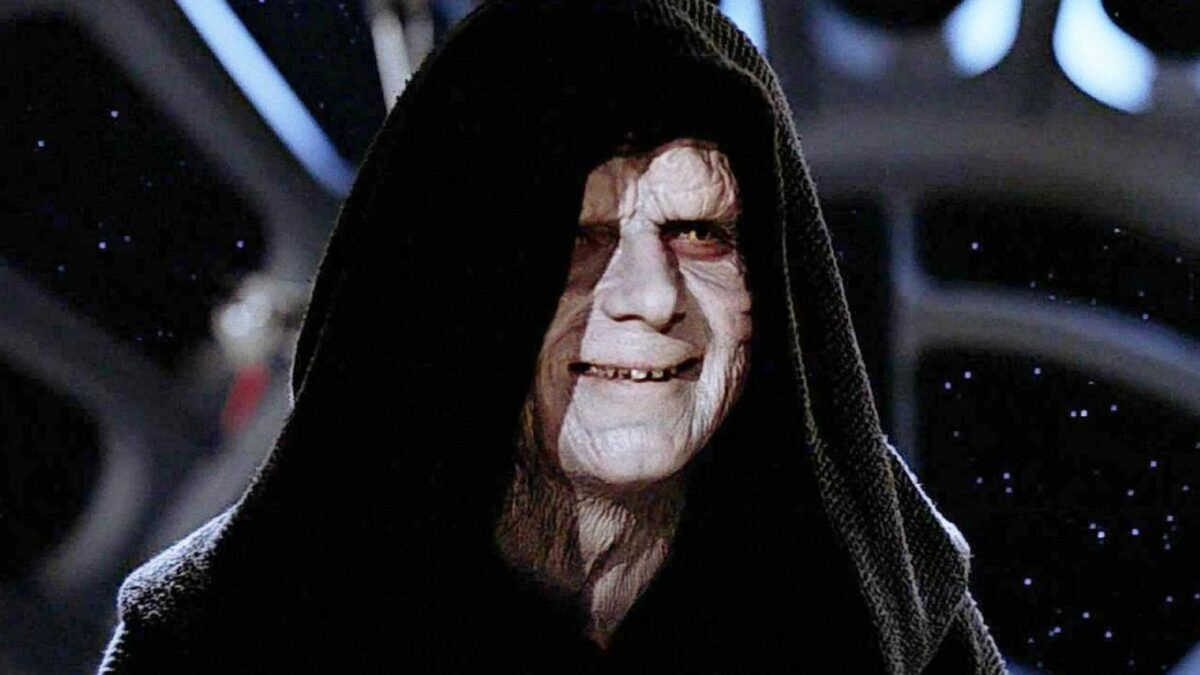 Say what you will about Star Wars‘ Emperor Palpatine, but the guy sure knew how to play the long game. Prior to The Phantom Menace, he concocted a sinister plan to slowly take control of the Galactic Senate, dismantle the Jedi Order, and install himself as an all-powerful Imperial ruler. Then, as we saw in the prequels, he executed it almost flawlessly.

After that, things fell apart surprisingly quickly. The Empire lasted only 24 years before the Rebels’ decisive victory at the Battle of Endor, which saw the second Death Star destroyed and culminated in the deaths of both Darth Vader and Palpatine (well, temporarily in his case). Now, fans are concluding that while Palpatine was an A-plus schemer, he may not have been the best at actually ruling the galaxy with an iron fist.

In a lengthy post on r/StarWars, user ‘sammyjamez’ picks through his mistakes. They argue that it was an error to replace the Clone Troopers with Storm Troopers, that the cutthroat ethics of his officers meant they couldn’t work as a team, that ruling by fear will inevitably result in popular rebellion, and that he ultimately failed to capitalize on his mastery of the Force.

It’s difficult to argue with that, and the simple fact that Palpatine’s regime collapsed so suddenly proves that it wasn’t the sturdiest organization. Fans seem to agree with this assessment, though point out that the Empire is clearly a parallel with Nazi Germany and should be read in that light:

Others say the structure of the Imperial military may have been designed to prevent them from turning against him:

Are fascist systems like this destined to fail due to their inherent incompetence?

Many of these meaty themes are on full display in Andor, which if you haven’t seen by now you really should catch up on:

Andor‘s second season is currently shooting ahead of a likely 2024 debut, and is expected to show the rebels becoming “the Rebel alliance”, as well as the formative stages of the campaign that eventually brings down the Empire. Along the way, we’re certain to get more insights into life under the Imperial thumb for everyday people, as well as some clues as to why it was always destined to fall.

For all that, you have to respect Palpatine’s skills as a schemer. Perhaps the very worst thing that could happen to him was achieving his goals, and not having a galaxy to conquer or the Jedi Order to overthrow?