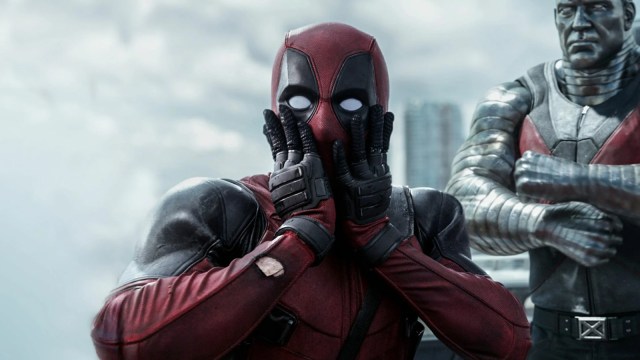 In a franchise with plenty of surprising crossovers, one of the most obscure Marvel crossovers seems to be on the table as Stranger Things director Shawn Levy reveals that a Deadpool crossover could be possible.

Levy is set to direct the upcoming Deadpool film. Speaking to Variety on the red carpet at the 2022 Emmys, he shared that with the expanding Stranger Things universe, he and star Ryan Reynolds have pitched ideas to see the two franchises meet.

“Yes, we are building out the STCU, and now that I’m spending time with [chief creative officer of Marvel Entertainment] Kevin Feige, I’m learning a lot about how to manage a universe.

Funnily enough, Ryan [Reynolds] and I were trying to figure out how in the world could we do a Deadpool–Stranger Things crossover. We haven’t cracked it yet, but it’s on the table.”

While the likelihood that this will come to fruition does seem low, Stranger Things fans will still be getting more content once the main series reaches its end. Right now the Duffer Brothers have plans for both a spinoff show and a stage play.

The last season of Stranger Things is expected to release in either 2023 or 2024. For those eager to see Deadpool 3, the wait would seem to be even longer.

Deadpool 3 currently has no release date but it isn’t expected to arrive in theaters until 2024 at the earliest, with or without any Stranger Things crossovers.