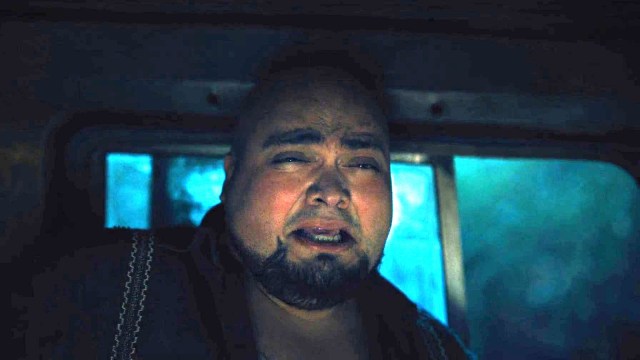 Usually, it’s pretty easy to determine what movies can justifiably be deemed indisputable failures, but the normal logic most definitely doesn’t apply to James Gunn’s The Suicide Squad.

On paper, the hybrid of sequel and reboot was an unmitigated disaster, failing to recoup its mammoth $185 million budget in theaters. To put that into perspective, The Suicide Squad topped out at $168 million globally after its theatrical run had drawn to a close, whereas David Ayer’s opener had netted $133 million through its first three days in the United States alone back in 2016.

However, there was obviously a global pandemic and HBO Max hybrid release to put asterisks next to Task Force X’s horrendous performance in multiplexes, but the viewing numbers on streaming were strong enough for Warner Bros. to publicly celebrate. Not only that, but The Suicide Squad additionally ranks as the second best-reviewed DCEU movie on Rotten Tomatoes and Metacritic behind only Wonder Woman, so it found plenty of acclaim, too.

Gunn also launched spinoff series Peacemaker (which has a second season on the way), a second HBO Max show that could focus on Viola Davis’ Amanda Waller, plus at least one more episodic offshoot, and maybe even a third feature-length Suicide Squad. It’s one of the heftiest superhero flops in recent memory, but the R-rated escapade is proving itself to be far from a failure.

To further that sentiment, The Suicide Squad is still bringing them in on streaming (per FlixPatrol), with Gunn’s irreverent romp currently a Top 10 hit on HBO Max in 19 countries, while it’s also charted on the iTunes global ranks, and sits as the 10th-top title among Google Play Movies customers in the United Kingdom, so it’s the gift that keeps on giving.