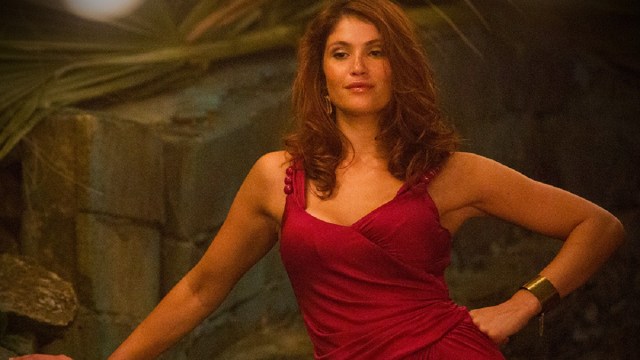 Fast-paced thrillers with star-studded casts are a regular occurrence, but few of them have proven to be as irredeemably awful as 2013’s Runner Runner. If that scans as a touch on the hyperbolic side, then we’d be remiss to mention an utterly embarrassing seven percent score on Rotten Tomatoes.

Single-figure critical consensus aside, the hastily-assembled gangster flick feels like half a dozen movies being made at the same time, all of which ended up being haphazardly stitched together in post-production to form a Frankenstein’s Monster of banality, made all the more galling by the talent involved.

Helmed by The Lincoln Lawyer‘s Brad Furman, co-written by Rounders and Runaway Jury scribes Brian Koppelman and David Levien, with Justin Timberlake, Ben Affleck, Gemma Arterton, and Anthony Mackie among the ensemble, Runner Runner is a pitch-perfect example on how to waste the tools at your disposal.

Not that Prime Video subscribers would agree, though, seeing as the film has scored a spot on the platform’s most-watched chart, as per FlixPatrol. Timberlake’s grad student ends up being seduced by the wealth promised to him by Affleck’s online gambling magnate, but dark secrets end up trapping the enthusiastic youngster between his shady mentor and the FBI, with both parties pushing and pulling on his loyalties in an effort to achieve their own personal goal.

All of the ingredients are there for an entertaining time in front of the TV, but even at 88 minutes, Runner Runner never manages to shake the feeling that it never knows what it wants to be, so decides to offer the worst of all worlds instead.