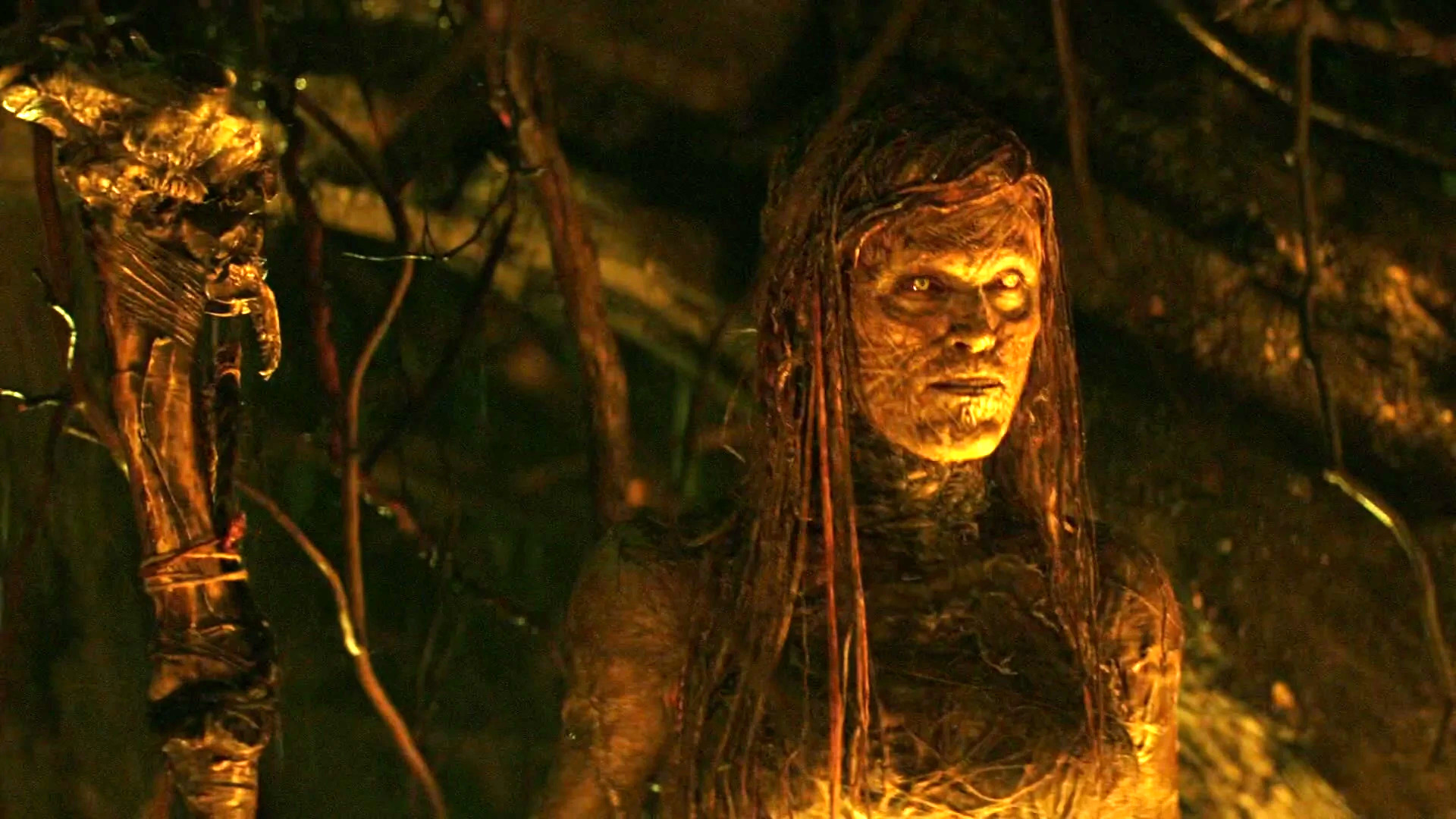 Vin Diesel possesses the unquenchable desire to turn virtually every single one of his movies into a multi-film franchise, even if audiences have already voted with their wallets and opinions to make it clear that they don’t want to see it happen. Fortunately, we haven’t heard much about The Last Witch Hunter‘s proposed sequel for over two years, and let’s hope it stays that way.

The first installment wasn’t quite a box office disaster, but a $146 million haul on a budget reported to be around $90 million yielded razor-thin profit margins once marketing, distribution, and promotional costs were factored in. That’s not even bringing the dismal reviews into focus, either, with Rotten Tomatoes only deeming the fantasy actioner worthy of an 18% score.

Users were more discerning, but a 44% rating from viewers hardly paints the picture of a fanbase clamoring to see more from Diesel’s Kaulder. Penned by the already-infamous Morbius and Gods of Egypt duo Burk Sharpless and Matt Shazama, The Last Witch Hunter at least matches the quality of their previous and subsequent work, which is not intended as a complement.

The story takes itself far too seriously when a gung-ho approach that planted tongue firmly in cheek would have arguably worked a lot better, while playing a tortured, stoic hero wrestling with his own destiny has never exactly been one of the leading man’s performative strong suits.

Nonetheless, The Last Witch Hunter has been doing a turn on streaming this week as per FlixPatrol, with Prime Video subscribers spending their weekend indulging in Diesel’s fantastical fable, even if the status of the second installment remains entirely up in the air.