x
Review of: Sundance Review: 'The Worst Person In The World is a classic'

This is a film for anyone who has ever loved without limits. 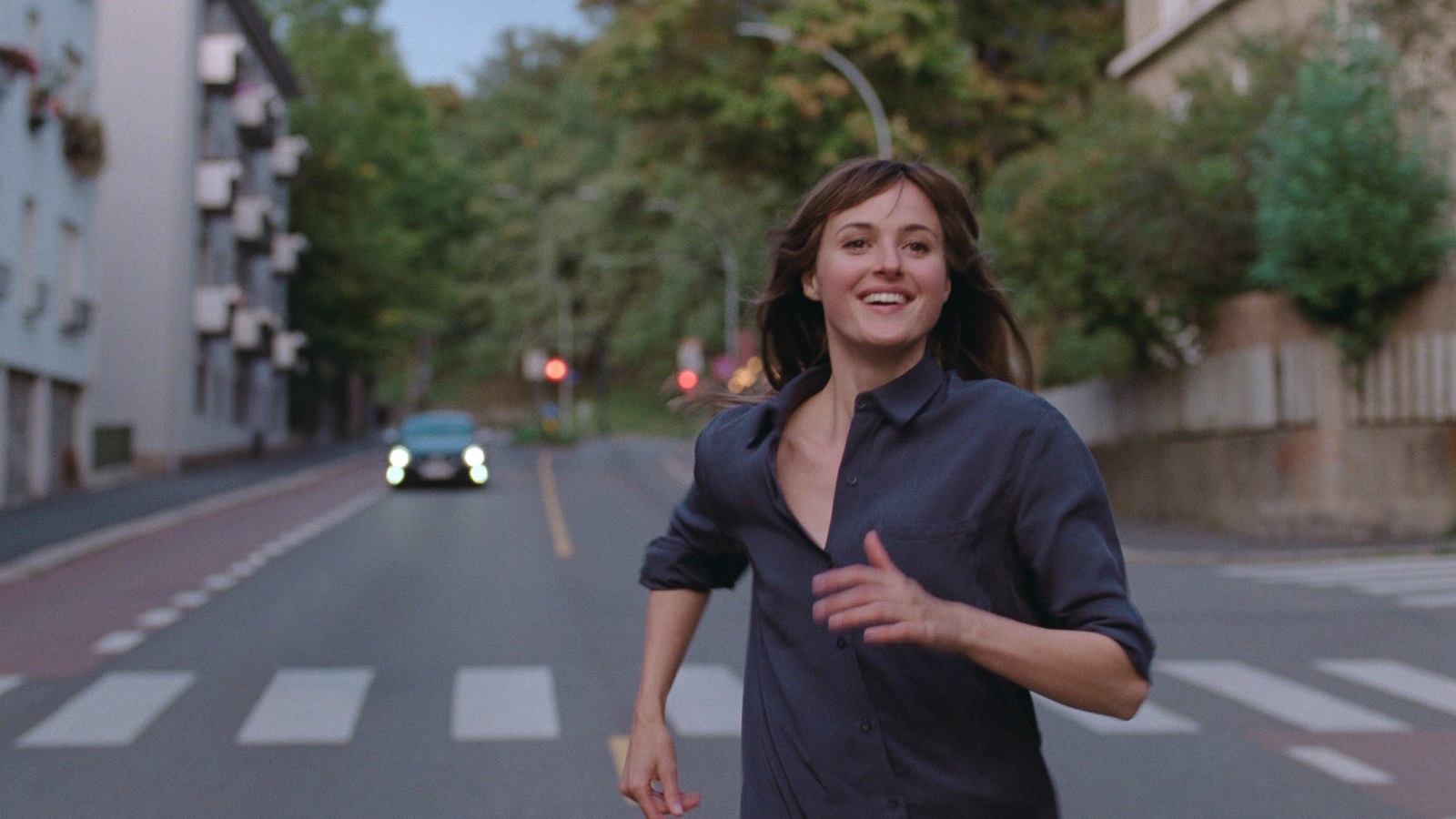 The Worst Person in the World is a staggering achievement, if only for introducing audiences to Renate Reinsve, who carries this film effortlessly. As a result, she burst onto the international stage winning Best Actress at the 2021 Cannes Film Festival, and ensured that Hollywood paid attention. Much of that success also comes down to writer and director Joachim Trier, who wrote the Julie character with her in mind, tailoring his movie to exploit that natural talent. As a result, Julie is injected with an inherent effervescence that verges on the impetuous, which in turn stems from an unfettered naturalism Reinsve invests her with.

Split into 12 interlinking chapters with opening segues on either side, The Worst Person in the World carries elements of both Annie Hall and The Grand Budapest Hotel. Internal and external monologues overlap, thoughts are voiced in similar fashion, while its freewheeling documentary style keeps everything visually loose. Conversations and situations feel organic, every single element remains grounded, even when the camera embraces seemingly impossible situations.

As a film, it manifests so many universal truths both visually and verbally, that this is guaranteed to strike a chord with everyone. Considering the complexity of her role, both technically and otherwise, it is a wonder that Reinsve has taken this long to gain notoriety. Over the course of its two-hour running time, family squabbles, relationship dynamics, and sexual discussions unfold without feeling even vaguely pretentious.

Reinsve is ably supported by a colorful cast of pitch-perfect character performances, which enrich and broaden the emotional color palette on offer. Frank and imprudent admissions are voiced, age gap concerns are addressed and emotional stability often feels the least interesting avenue to explore. Anders Danielsen Lie and Herbert Nordrum play the two men in Julie’s life over a four-year period, each bringing something unique to challenge her preconception of love.

Comedic touches and tragic events meld together as she is pulled between the two men, who each share an adoration and need for her at various points on this journey. That sense of organic progression, which is riveting from the outset, never loses momentum, never concedes to conventions, and never misses the mark. In cinematic terms, this is romantic love with the gloves off exploring our need for connections without censorship.

Strangely, in spite of the obvious structure which breaks things down into 14 perfectly defined vignettes, it never feels constrained by structure. If anything, these segments of indeterminate length act more like guidelines, as they meld seamlessly one into another. Discussions around motherhood, infidelity and social media obsessions are also touched on, but never distract from Julie’s journey.

Overwhelming visual metaphors combine with some abstract arthouse segues, perfectly capturing an emotional mood through the medium of cinema, simultaneously inspiring awe, elevating audience expectations. and turning this little Swedish film into a stone-cold classic. Witty, subversive, and savagely prescient in its depiction of relationships, The Worst Person in the World deserves every award that comes along.

Trier is clearly in love with his subject matter, displaying a lightness of touch and delicacy in dialogue that will have people paying attention. From wedding crasher to watchful still photographer, Julie is a mass of contradictions both as a lover and life partner. Neither Lie’s Aksel nor Nordrum’s Elvind ever truly have domain over her world, choosing instead to benefit from the energy she projects.

This is how relationships really happen on a daily basis, as people meet or miss each other in the humdrum journey of life. Within the fabric of this film, Trier is careful not to judge, or in fact invite judgement from his captive audience. All people are asked to do is experience the moment, enjoy Julie’s journey and draw their own conclusions. Resolutions are also in short supply, as humor gives way to poignancy by way of pathos.

Similar to Annie Hall in its depiction of long-term relationships, The Worst Person in the World is a film which keeps giving even after repeated viewings. Whether dramedies are a personal preference or not, there are no words capable of conveying the impact that comes along with watching this for the first time. Unsentimental, brutally honest, and staggeringly complex in its execution, intelligent cinema like this is a rarity.

Sundance Review: 'The Worst Person In The World is a classic'

This is a film for anyone who has ever loved without limits.