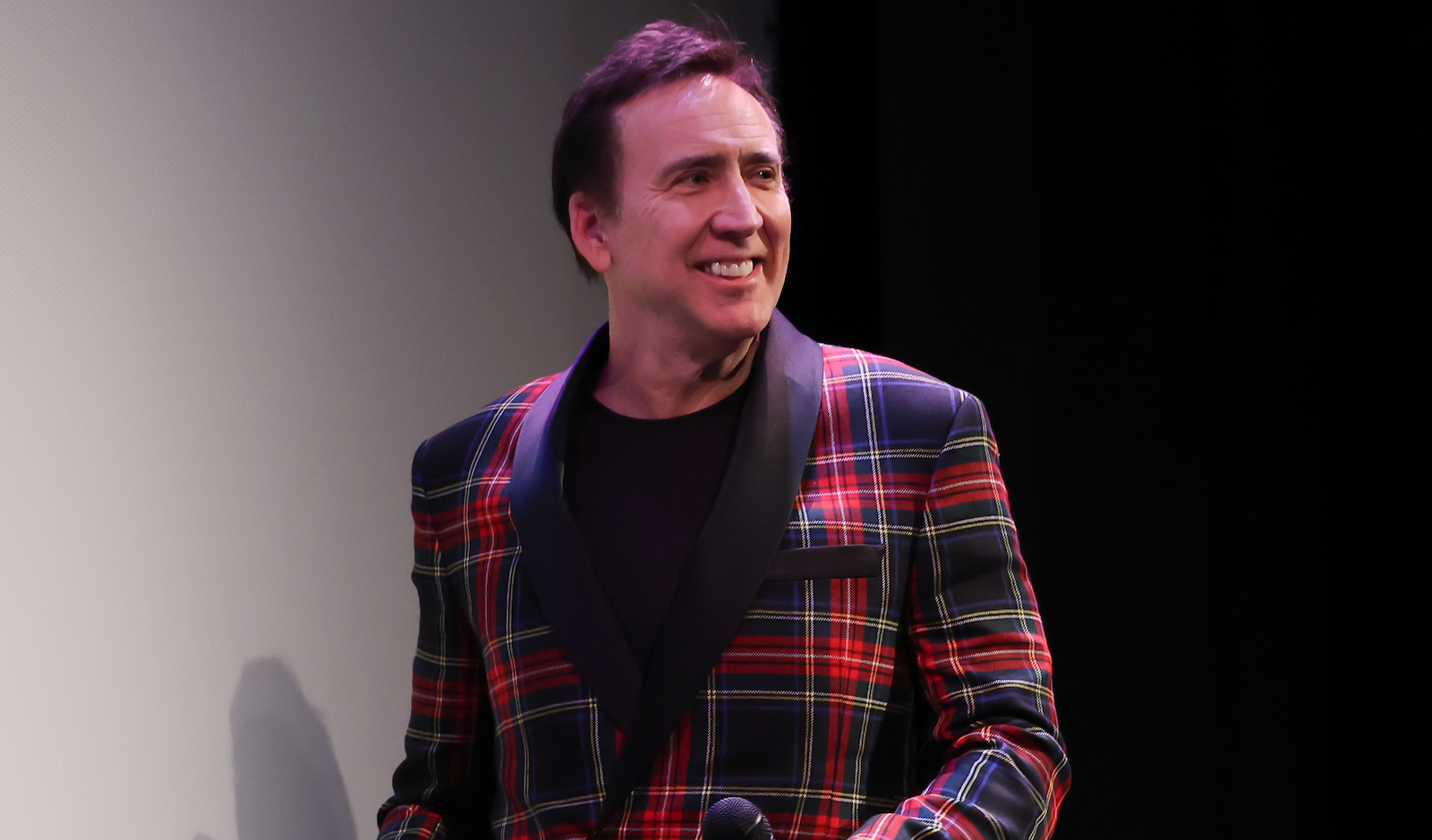 Photo by Rich Fury via Getty Images for SXSW

Nicolas Cage made a superfan’s dream come true at Austin’s just-concluded SXSW festival, phoning a fan who put up posters around an Austin venue begging the actor to call him.

The fan in question, Robby Schnetz, who hails from Austin himself, put up posters all around the Austin Convention Center with the actor’s face, a phone number, and a hopeful plea: “I’m your biggest fan. Please Call Me!”

“I’m honestly just a movie buff. I work in IT and spend a lot of my time watching movies, Cage classics being my favorite,” Schnetz told the Austin Chronicle, adding that he’d planned to go a step further with a projector to beam the image on a building Downtown.

Schnetz said he’d first had the idea back in college to place posters in the most visible spots but had never acted on the plans. Many years later and a much bigger Cage fan, he decided it was time to take the plunge. “Wouldn’t you want to do everything you can to meet your idol?” he asked.

“If I tried to meet [Cage] at other events he’s doing, like movie premieres in L.A. or other conventions, it wouldn’t work because normal people can’t get in,” he explained. “But this is SXSW, and SXSW is for the fans.”

Though he got plenty of follow ups from pranksters pretending to be the actor, wildly enough, the actor, whose film The Unbearable Weight of Massive Talent, was among the most eagerly awaited pictures screened at the event, actually reached out.

In a video posted on Twitter, Schnetz shared what will likely go down as the highlight of his life judging by the shouts at the end of the minute-long clip.

“I wanted to just thank you so much for everything, all the years of content you’ve put out, all the roles you’ve chosen, all the characters you’ve played, it’s amazing. Honestly I feel like I am your biggest fan. I can’t necessarily prove it but in my heart of hearts I really do believe I am.”

A grateful Cage replied, saying that he’s always happy to talk to someone who loves cinema as much as he does.

“Well I appreciate that. I’m a film enthusiast too so any time anyone else is interested in movies and cinema I’m always happy to talk. I just wanna let you know that I got your message and I wanna wish you best of luck in all your endeavors.”

When Schnetz wished him a successful screening, adding that he’d definitely be catching the film in theatres next month, Cage shot back “I’m going back to my comedic roots so I hope you get a few laughs off it.”

The two have since been seen hanging out, seen in a photo uploaded to Schnetz’s Twitter account.

“MISSION ACCOMPLISHED!!!! Thank you so much for everyone who posted anything and helped me along the way,” he wrote, donning a grey tee from Headline Shirts aptly called the Nicolas Cage Mood Board.