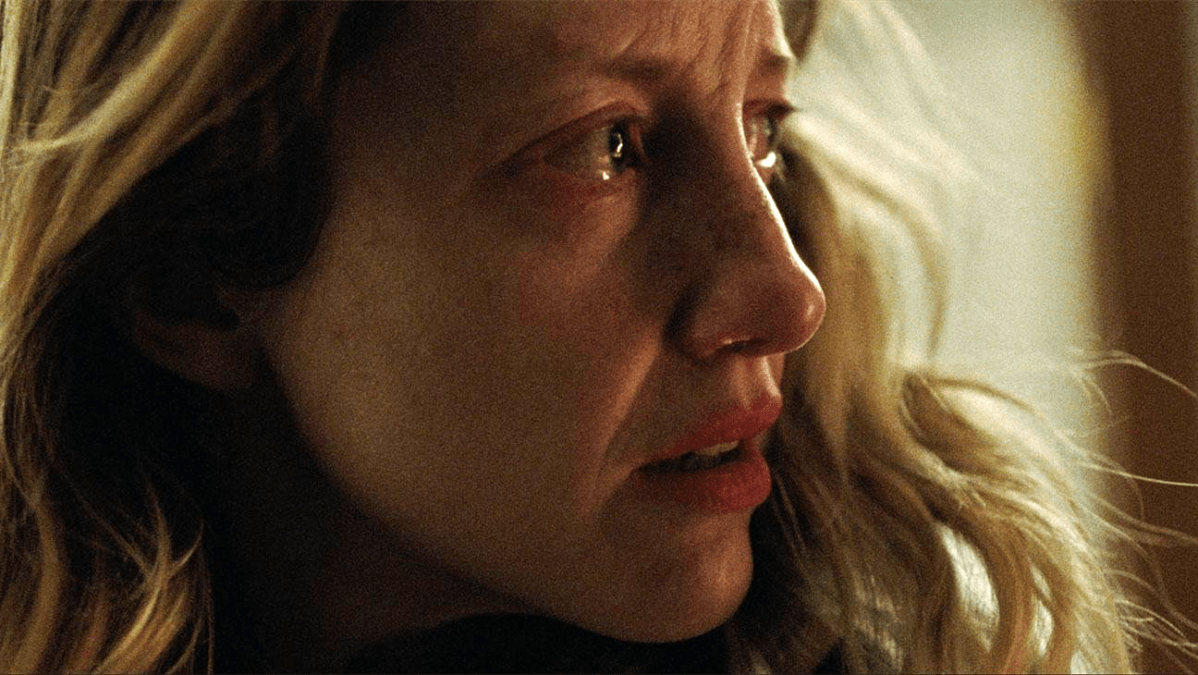 The nominations for the 95th Academy Awards are finally in, and, for the most part, it’s business as usual as far as this awards season has gone; Everything Everywhere All at Once and The Banshees of Inisherin continue to be two of the most dominant forces, the likes of Elvis, The Fabelmans, and Tár look primed to cover a fair share of bases in their own right, and the ego-stroking quota has been met in the form of nominations for Babylon and Top Gun: Maverick.

But we were treated to more than a few welcome surprises this morning as well. German masterpiece All Quiet on the Western Front found itself with nine nominations, tied for second with The Banshees of Inisherin, including Best Picture, and the relatively absent Women Talking also found its way onto the Best Picture shortlist to a much-deserved influx of applause and cheering.

But the uncontested highlight of the happy upsets was Andrea Riseborough‘s Best Actress nod, which she attained thanks to her performance in Michael Morris’ debut feature To Leslie.

As you’ve probably already deduced, not many people saw To Leslie when it was released in March of last year, finishing with a box office total of $27,322. This, of course, would be cause for Riseborough’s performance to vanish without a trace, but a legion of Hollywood’s top billers were determined to make the world bear witness to her transcendental turn.

Per a report from The Hollywood Reporter earlier this month, several Hollywood heavy-hitters, including Jennifer Aniston, Charlize Theron, Sarah Paulson, Edward Norton, Gwyneth Paltrow, and Courteney Cox, hosted screenings of the film in hopes that it would be put on the academy’s radar, with several other celebrities, including Mira Sorvino, Howard Stern, and Melanie Lynskey, joining in on the praise via social media. It looks like their mission was a success, evidently.

The film, an indie drama/character study, follows the ups and downs of single mother Leslie Rowlands who wins $190,000 in a lottery jackpot, only to blow it in the blink of an eye, leaving her and her loved ones in a despairing limbo. As she ages and struggles with alcoholism, she puts her nose to the grindstone as she tries to forge a path to redemption.

She may be up against the likes of awards season favorites Michelle Yeoh and Cate Blanchett, but Riseborough’s nomination alone is a beautiful result from a heartwarming rallying of artists standing up for artists, and we can only imagine the earthshattering fanfare that will spring from the room if she winds up being victorious.