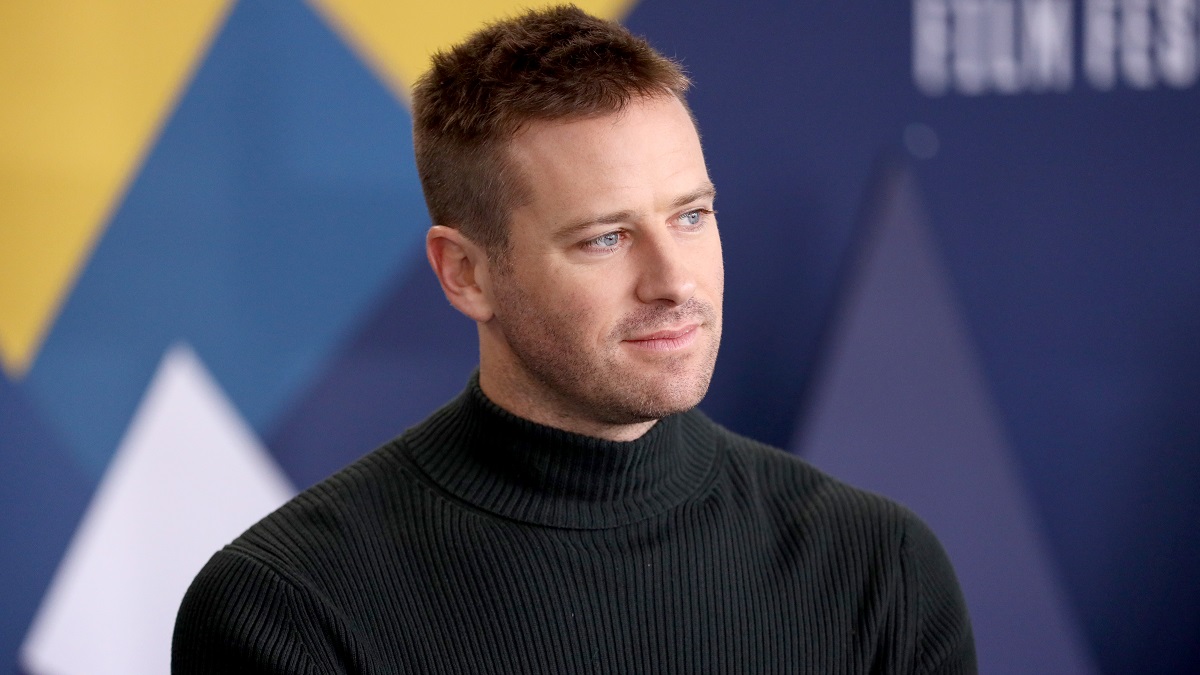 You might not even be aware that Taika Waititi has two new movies on the way, which is understandable when the focus has fallen largely on blockbuster Marvel Cinematic Universe sequel Thor: Love and Thunder, but sports comedy Next Goal Wins has been waiting in the wings for a long time.

Inspired by a true story, Michael Fassbender stars as Thomas Rongen, a soccer coach who tries to lead American Samoa to the 2014 World Cup, despite the national squad being regarded as the worst team on the planet. Production began in November 2019 and wrapped in January 2020, but Deadline reports that a major casting change has been made.

Armie Hammer originally played a small part in Next Goal Wins, but in another blow to the controversial star’s career prospects, he’s been excised from the final cut and replaced by Will Arnett. To rub further salt into the wounds, the character’s screentime is also said to have been increased.

The official reason given is that Hammer was unavailable for Waititi’s reshoots, and his contributions were small enough that it wasn’t a huge deal to have someone else step in. However, given the allegations that have dogged the actor for the last year, there may be a little more to it than a simple scheduling conflict.