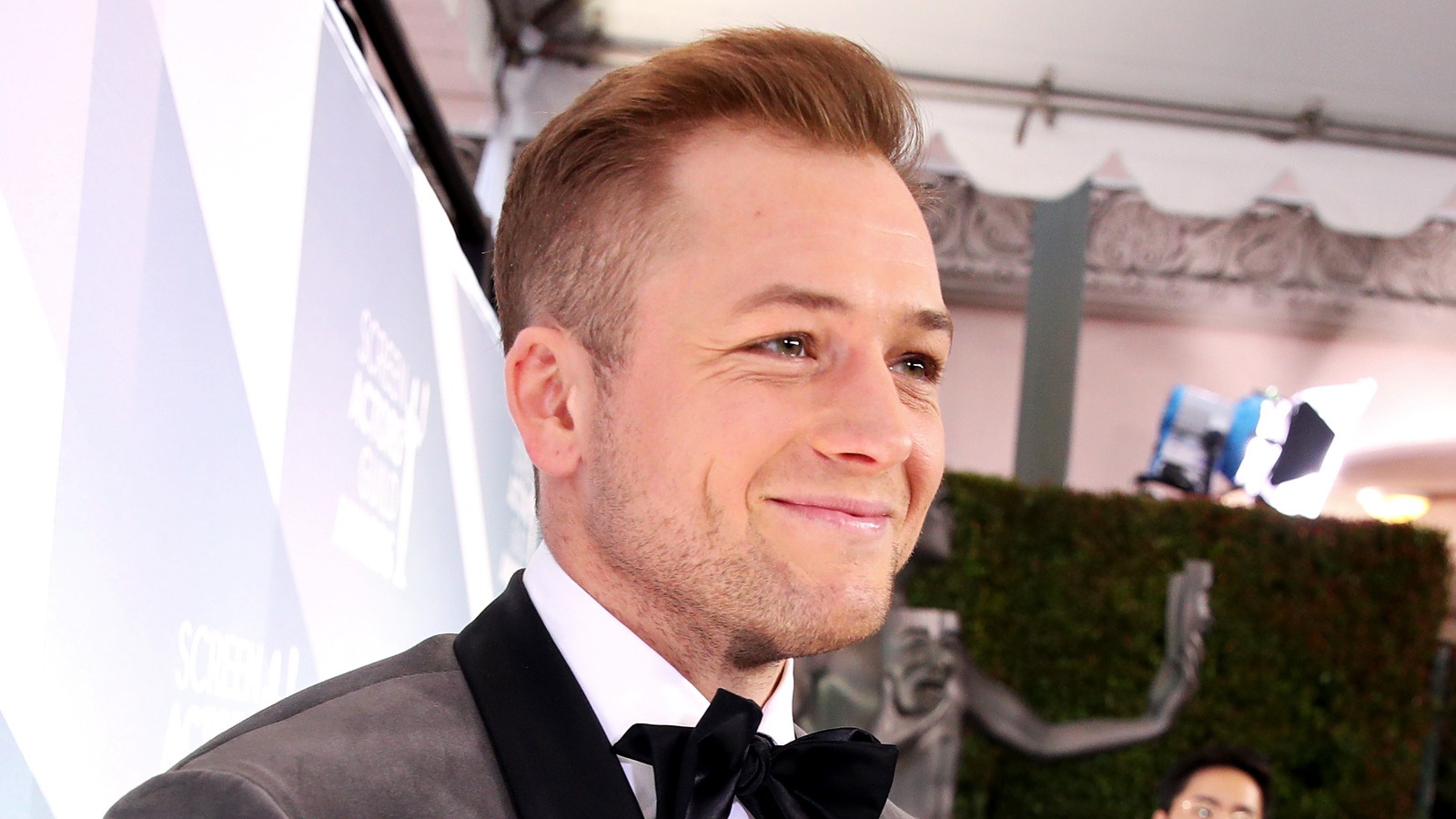 Taron Egerton has assured fans he’s “completely fine” after collapsing on stage during the opening night of his new play, Cock. The Kingsman and Rocketman star made his much-hyped West End debut on Saturday evening at London’s Ambassadors Theatre, only to pass out mid-performance.

Egerton soon took to social media to placate fans’ fears about the incident, sharing a post on his Instagram story in which he joked that he’s suffering from a “slightly sore neck and a bruised ego” but is otherwise “fine.” The actor went on to light-heartedly plead with those in attendance to tell people the situation played out a little differently. He also stressed that he would be back for Monday night’s show, which appeared to go ahead without a hitch.

“I’ve decided to put a positive spin on it and I would appreciate it if anyone who was in the theatre last night just said that I gave such a committed, electrifying performance that my body couldn’t handle it and checked out. That being said, apparently you’re meant to actually do the full show and not just three quarters of it. So I’ll be back with a vengeance tomorrow night,” Egerton added.

About 90 minutes into the production, Egerton fell to the floor, at which point the curtain came down and the actor was seen to by a doctor in attendance. 40 minutes later, director Marianne Elliot stepped onto the stage to announce to the crowd that Egerton was “absolutely fine”, news which was met with a huge round of applause, according to audience members. The play then continued, with Egerton’s understudy Joel Harper-Jackson replacing him for the final 15 minutes. In his Instagram post (which you can read in full via the screenshot above), Egerton praised Harper-Jackson as an “amazing actor” and a “lovely person.”

Cock, from acclaimed playwright Mike Bartlett, focuses on a gay couple — as played by Egerton and Bridgerton star Jonathan Bailey — whose relationship is rocked when one of them falls in love with a woman (Jade Anouka). This run is a revival of the play, which was originally performed in 2009, and is due to continue for the next 12 weeks. Taron Egerton will next be seen on screen in Tetris, an Apple TV Plus biopic exploring the creation of the classic video game.