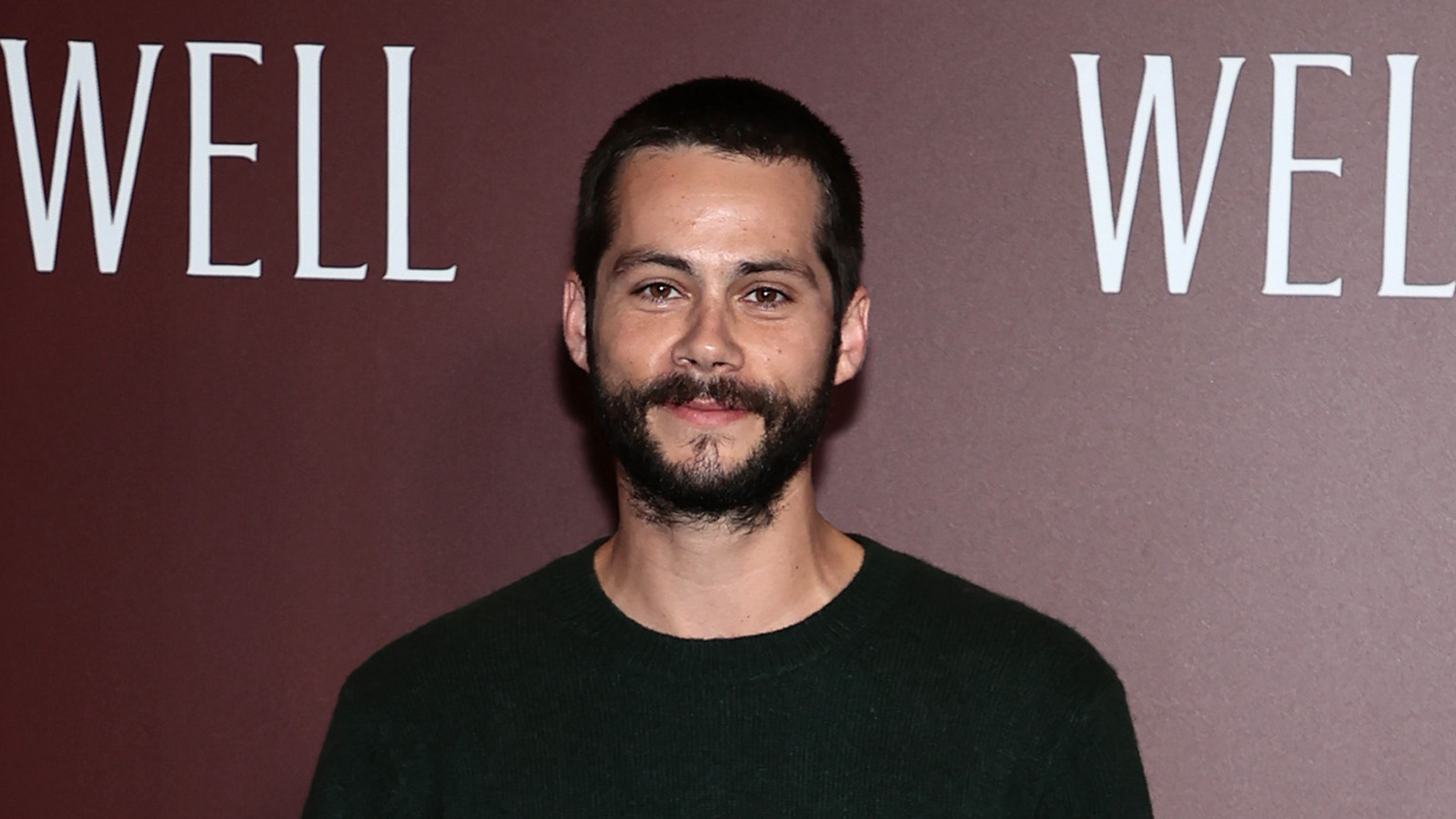 Dylan O’Brien, who played the fan-favorite character Stiles Stilinski in MTV’s Teen Wolf, will not be returning for Teen Wolf the Movie, and fans are devastated.

A report from Deadline lists the actors returning for the series, some of which include lead star Tyler Posey, Crystal Reed, Holland Roden, Shelley Hennig, and Colton Haynes. Noticeably absent is O’Brien, while Tyler Hoechlin and Arden Cho are also not yet attached to the production.

The ever-popular Euphoria memes have been used to express their sheer dissatisfaction.

Others have been utterly heartbroken at this news, as Stiles was seen as the heart of the show.

The horror/teen drama Teen Wolf first aired in 2011 and followed Scott McCall as he balanced school, relationships, and his life as a werewolf. O’Brien played Stiles, Scott’s best friend who came up with strategies and theories to solve their supernatural problems. Although he was powerless and the show’s comic relief, he was useful to Scott and the fans loved him, which makes his absence from the movie all the more prominent.

This won’t be the first time Teen Wolf has been without O’Brien. In the final season, Stiles was barely in the story at all. There were schedule conflicts with his filming of Maze Runner: The Death Cure, and he suffered an injury involving a stunt accident that hindered things further.

Meanwhile, Hoechlin currently stars as the Man of Steel himself in The CW’s Superman and Lois, being an essential part of the show from the beginning. Cho was reportedly offered half the salary than that of other series regulars were offered and she declined to return.

Teen Wolf the Movie will stream on Paramount Plus sometime this year, and will set up a new original series titled Wolf Pack.