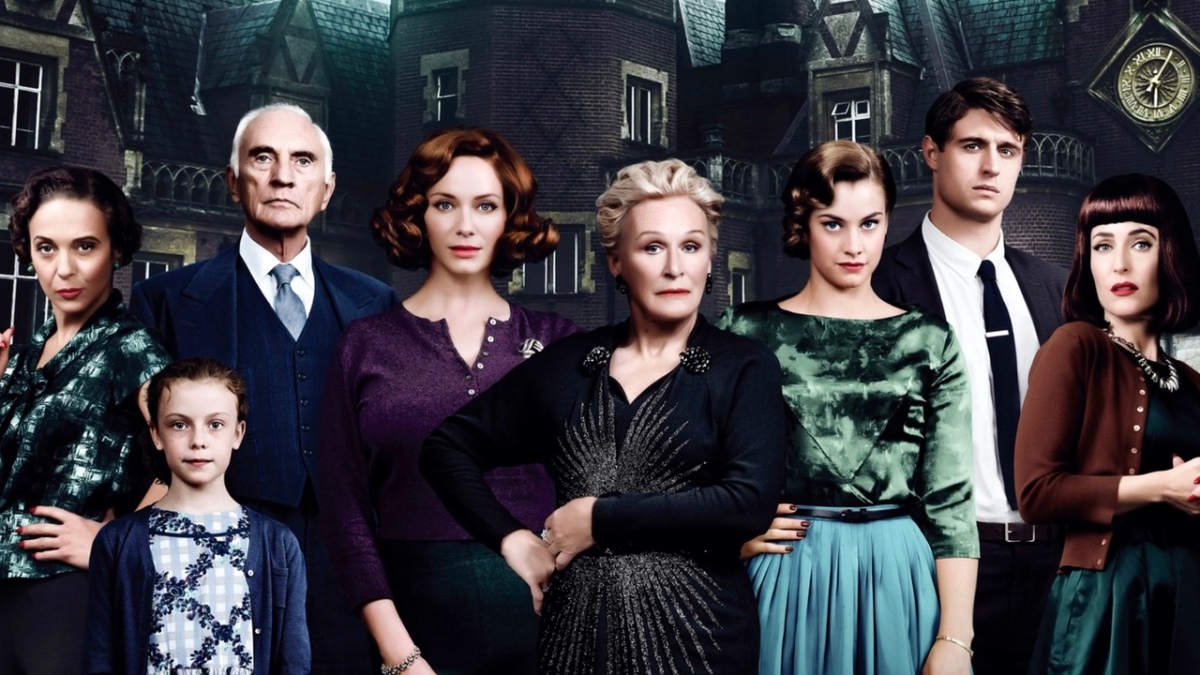 Agatha Christie is widely regarded as one of the best crime novelists of all time, and for good reason. Throughout her career, Christie wrote over 60 novels as well as dozens of short stories and plays that have been adapted into movies, TV shows, and TV specials in the last few decades.

The most recent Agatha Christie novel adaptation was 2022’s Death on the Nile, the star-studded sequel to 2017’s equally ensemble-led Murder on the Orient Express. Starring Kenneth Branagh as the brilliant detective Hercule Poirot, the films have brought the works of the famed novelist to more mainstream audiences. However, they have been criticized for not being faithful to the original works. A third installment, A Haunting in Venice, is set to be released in 2023.

Many of Christie’s works have gotten more than a few adaptations, but some stand out among the rest, especially due to their faithfulness to the original material. Here are the 10 best movies based on Agatha Christie’s novels.

The most faithful adaptation of Christie’s work made in this century is 2017’s Crooked House. The movie follows private investigator Charles Hayward, played by Max Irons, who is approached by his ex, Sophia, to help her investigate the death of her grandfather. Sophia believes that he was murdered by a member of their large and eccentric family, and so Hayward travels down to the majestic family estate to investigate. The movie is a classic whodunit mystery, but what made it stand out was its wittiness and faithfulness to Christie’s original novel.

Hercule Poirot is, without a doubt, Agatha Christie’s most iconic character and has starred in most novels in her body of work. Peter Ustinov plays Poirot in Evil Under the Sun, directed by Guy Hamilton. In this story, Poirot finds himself on an island resort investigating a fake diamond ring belonging to a billionaire, and the death of a famous actress. As he goes about his investigations, he begins to find out that multiple people seem to know more than they’re letting on.

Endless Night perfectly blends horror and mystery in a way that only a writer as proficient as Christie could. It follows a newlywed couple who face many challenges as they attempt to build and move into their dream home on an estate that is said to be cursed. In true Agatha Christie fashion, the sudden death of a character leads to secrets and twists being unveiled and the true intentions of characters coming to light.

Murder at the Gallop was released two years after Murder, She Said as its sequel and the second Miss Marple movie. It was adapted from the novel After the Funeral, with the main character switched from Hercule Poirot to Miss Marple. The movie follows Miss Marple as she witnesses the death of a wealthy recluse and decides to investigate his death in a similar incident as in Murder, She Said. Following different clues, Miss Marple begins to put together a list of suspects consisting of the victim’s heirs, and her own life becomes at risk as she works to find the truth of the mystery.

Another Miss Marple story, this movie is an adaptation of Christie’s novel, The Mirror Crack’d from Side to Side. The iconic Angela Lansbury plays Miss Jane Marple in this movie, with supporting performances from Elizabeth Taylor and Rock Hudson. The movie kicks off when an innocent local woman drinks a cocktail intended for a glamorous movie star holding a film premier in their small village and subsequently dies of poisoning. As the actress had a very public feud with another actress, the culprit seems to be evident, but Miss Marple refuses to take the case at face value and launches an investigation to discover the true killer.

Murder, She Said was based on Christie’s book 4.50 from Paddington, which follows Miss Marple as she accidentally witnesses a young woman being strangled on a train going past her and decides to investigate the murder herself when the police don’t believe her. Margaret Rutherford played Marple in this movie and established the more whimsical and comedic tone and demeanor that Marple and stories about her are still associated with today.

Before the recent Death on the Nile adaptation starring names such as Russel Brand, Gal Gadot, and Letitia Wright, there was the highly acclaimed 1978 adaptation. Death on the Nile is another story of Christie’s starring the beloved detective Hercule Poirot. In this story, we see Poirot taking a luxurious cruise on the Nile in Egypt, a holiday that is interrupted by the death of a newlywed heiress. Poirot has to uncover who killed the woman before the cruise reaches its destination and all the passengers, including the murderer, disembark, and he employs his uncanny sleuthing skills to do so.

Famously known as one of the few adaptations of her work that Agatha Christie herself approved of, Witness for the Prosecution was directed by Billy Wilder and starred Tyrone Power, Marlene Dietrich, and Charles Laughton. The story follows Sir Wilfred Robards, who is the lawyer of Leonard Vole, a man accused of murder. Things take a turn when Vole’s wife appears in court to testify against him, and Robards has to uncover the truth to vindicate his client. The director, Billy Wilder, was so committed to preserving the mystery at the end of the movie that he was said to not have shown even the actors the last ten pages of the script until they were to shoot the scenes.

And Then There Were None is one of Agatha Christie’s most chilling novels, and, according to her, was the most difficult to write. The movie follows 10 strangers who are invited to a mysterious island by an anonymous host and are all accused of murder. As each of the guests begins to get killed off, the survivors try to uncover the identity of their host, who they believe is one of the guests, before they are all murdered. This causes them to grow suspicious of each other and paranoid as they scramble to find who the killer is among them.

Before Branagh’s adaptation, the most popular and beloved adaptation of Orient Express was Sydney Lumet’s 1974 adaptation. Branagh’s star-studded cast clearly took inspiration from Lumet’s which starred some of the most famous names in Hollywood at the time, such as Albert Finney, Lauren Bacall, Sean Connery, and Ingrid Bergman.