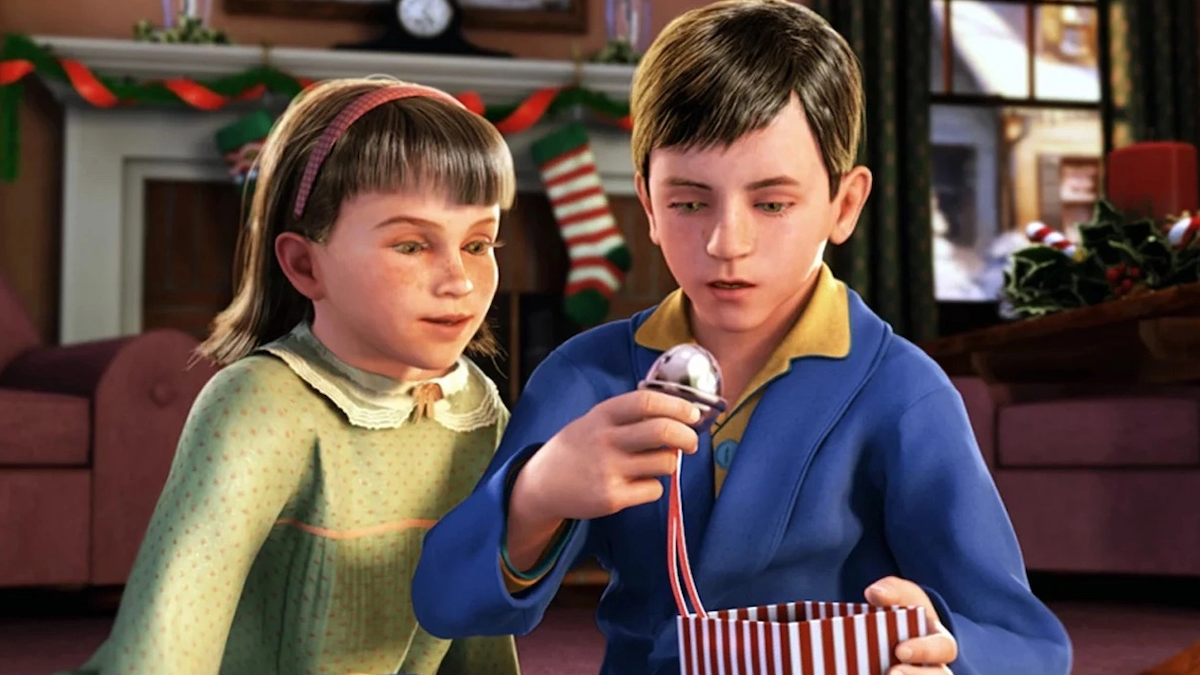 It’s easy to get into the Christmas spirit with so many cinematic options to enjoy. Christmas movies already tend to be magical but when you add the element of music they become all the more so.

When holiday movies double as musicals, it means viewers get the chance to sing along to some of the most festive and wonderful lyrics ever performed. Christmas music usually gets started on radios in mid-November and continues playing throughout the course of December. You have the freedom to listen to Christmas music all you want when you watch Christmas musicals that are filled to the brim with great songs. Here’s the ranking of the 10 best Christmas musical movies to watch this year.

A Christmas Carol is a classic Charles dickens story that has been successfully adapted a number of times. Every single time it’s redone, more beauty and magic are added to it. In 2004, A Christmas Carol: The Musical was released including some unapologetically over-the-top characters, dialogue, and musical moments. All of the lively songs were energetically performed by the incredibly talented cast. It’s available for streaming on Crackle, FuboTV, Roku, Tubi, Redbox, and Pluto TV.

No one will be able to forget how magical a movie like Frozen was when it premiered in 2013. Since it tells the story of two sisters who live in a winter wonderland, it’s the perfect movie to watch during the holiday season. Elsa is the older sister with blonde hair who secretly lives with magical powers that allow her to control snow and ice.

Her younger sister, Anna, is left in the dark feeling like she will never have a good relationship with her older sister because of the secrecy. One of the best things that Frozen brings to the table is the fact that it is a musical movie with some excellent songs to sing along to. “Let It Go” is one of its biggest hits.

Spirited is a 2022 Christmas movie available for streaming on Apple TV+. It has an all-star cast including Ryan Reynolds and Will Ferrell in the leading roles. There’s no denying the fact that Ryan and Will are both incredibly talented actors in their own right with their own long lists of amazing movies to consider, outside of the Christmas realm.

Spirited is filled with Christmas songs along with all of the comedic jokes landed by both Ryan and Will. They know how to bounce off of each other’s stage presence and energy. It’s the perfect movie to watch if you want to hear great Christmas music while lightening your mood with some laughter.

The Nightmare Before Christmas (1993)

In 2020, Jingle Jangle: A Christmas Journey premiered for movie lovers to enjoy on Netflix. The Christmas flick classifies as a fantasy focused on a toy maker who needs help finding the magic in the holiday season once again. Interestingly enough, this Christmas movie doesn’t include Santa Claus in any capacity.

Even though Santa isn’t involved to drop off gifts to various children, the movie is still worth watching anyway due to all of its magnificent moments. Some of the Christmas songs in the movie would be good for listening to while decorating the Christmas tree or even baking chocolate chip cookies at home.

Take a chance and rewind back all the way a few decades to give a movie like Santa Claus is Comin’ to Town a chance. The adorably precious animated flick premiered in 1970 and is available for streaming on fuboTV. It’s all about the story of Kris Kringle as he transforms from an abandoned young orphan to a toy maker who breaks the law to provide kids with the gifts he believes they deserve. This adorable movie has several catchy Christmas songs to sing along to.

How the Grinch Stole Christmas (2000)

When people think of a movie like Dr. Seuss‘ How the Grinch Stole Christmas from 2000, they often think about the mean and grouchy green-colored monster who goes out of his way to sabotage the Christmas holiday. The fact that this movie is filled with so many excellent Christmas songs shouldn’t be forgotten either.

“You’re a mean one, Mr. Grinch” is one of the most memorable Christmas songs from the entire movie. It describes just how despicable the Grinch is before he grows a heart. It’s a great song to playfully sing to anyone who is bringing down the vibe during the holidays.

Although White Christmas is one of the oldest movies on this Christmas list, dating back to 1954, it is still worth mentioning because of its incredible song list. The iconic movie isn’t as popular today as it once was, but it’s still available for streaming on Netflix Now.

The movie focuses on two friends who once served in the army together. Now that they’re no longer in the army, they have the freedom to pursue a mutual love that they both have for music. They get the chance to sing some beautiful songs at a failing country inn in an attempt to save the little hotel from going under.

If you’re interested in watching The Polar Express from 2004, it’s available for streaming on HBO Max now. For some reason, The Polar Express is one of the more underrated holiday movies, even though it is totally mystical and extraordinary. It tells the supernatural story of a young boy who travels on a train and ends up en route to the North Pole where Santa Claus and all of his elves live. Along the way, the boy gets caught up in bouts of shenanigans and sings a handful of memorable songs.