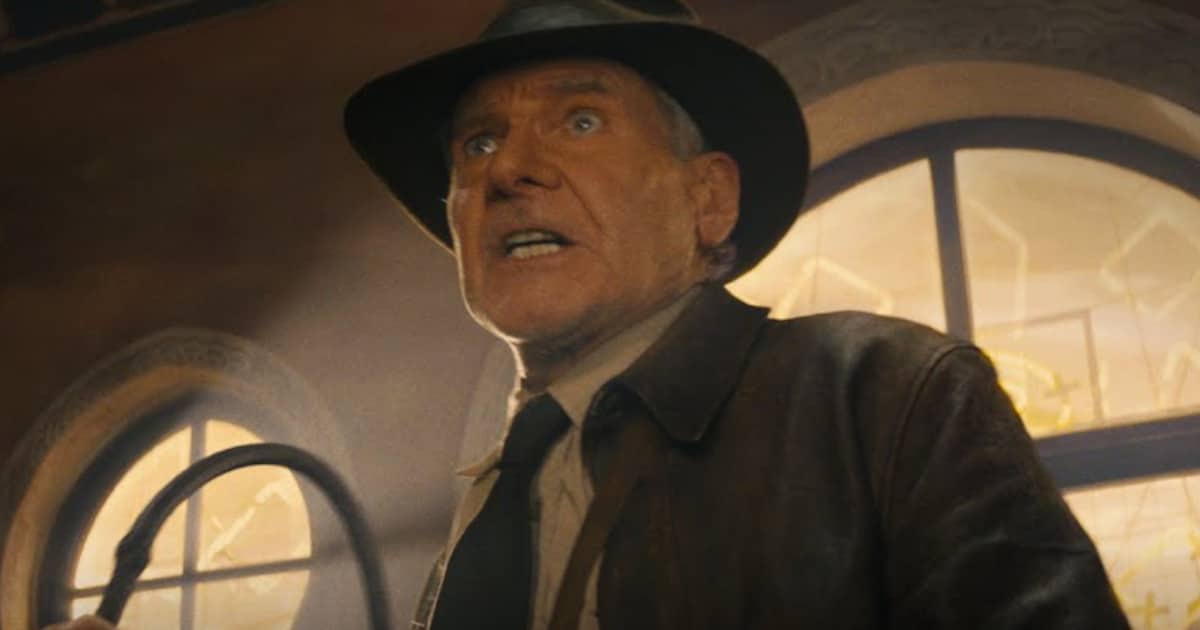 We finally have a title for Harrison Ford‘s imminent swansong as Indiana Jones, with the official trailer for Indiana Jones and the Dial of Destiny having bore its mesmerizing teeth yesterday at Comic-Con Experience. And on top of being thrilling, deliciously pulpy, and quintessentially Indiana Jones, it’s also bittersweet; knowing that this is the final turn for Ford as the eponymous action hero is a sendoff that both mends and breaks the heart at the same time.

But, we all know how Hollywood’s song and dance with well-established IPs go, and while we all seem to be convincing ourselves, rightly so, that this will be the last we see of the darling, whip-wielding adventurer, Disney might just have a different plan up their sleeve a decade or so from now. To mentally prepare for this, here are five actors who could take up the mantle of the iconic archaeologist in the future.

Let’s be honest, as engaged consumers of entertainment media of all sorts, it feels like a transgression of the highest order to even suggest that Indiana Jones could be portrayed by anyone other than Harrison Ford, unless it’s Corey Carrier… or Sean Patrick Flanery… or George Hall.

Proof in the pudding notwithstanding, we felt it necessary to establish right off the bat that, in the event that Indy does find another actor in his boots, it won’t come without one or more uproarious, sustained reminders that Harrison Ford will always be Indiana Jones, and it’s a movement we firmly stand behind.

Now that that’s out of the way, let the fancasting begin!

We’re assuming that any future Indiana Jones casting won’t happen for at least a decade, and seeing as how Ford was in and around his 40s when he first took up that iconic hat, the 34-year-old Glen Powell would be the appropriate age by the time such a resurgence would happen.

We seem to be firmly out of the era of movie stars; an era that Ford and Indy took part in spearheading thanks to one another, but Powell has a certain movie star gravitas (read: build, face, and charisma) that would be helpful in channeling whispers of the era that Indiana Jones thrived on. His combined efforts in Top Gun: Maverick and Devotion, meanwhile, suggest that he’d be more than capable of pulling off the cocky gentleman role without much trouble at all.

Of all the entries on this list, Erin Kellyman‘s action chops rank among the highest, and her time as Karli Morgenthau in The Falcon and the Winter Soldier in particular would translate spectacularly to the stunt-heavy nods of Raiders of the Lost Ark and Temple of Doom; she may not have the Super Soldier serum this time around, but it would be all the better for capturing a hero pushed to her limits, which was part of what made the franchise’s action scenes so gripping.

Indeed, should Indiana Jones experiment with a gender swap in the future, Kellyman, whose face is becoming more and more recognizable by audiences as time goes on, would be a solid frontrunner. She’s no stranger to taking on roles that exude an air of expertise and superiority, again thanks to The Falcon and the Winter Soldier and her new role as the knight Jade in the Disney Plus series Willow, which would make her a great leading figure to the Short Rounds of tomorrow.

She may be the youngest on this list at 24, but with the hope that a significant amount of time will pass before we see Indiana Jones make its return, we think she’ll be more than up to the task by then.

On the off-chance that the next Indiana Jones film is far closer than we expect (or would care to believe), the 46-year-old Colin Farrell could easily be the one to don the hat and whip before flying across the world on a rollicking, tumultuous adventure.

It would certainly be a poetic development, with the Irishman having Stephen Spielberg, the director of every Indiana Jones film up to and including Kingdom of the Crystal Skull, to thank in part for launching him to the success he has now; one of Farrell’s earliest starring roles was in the Spielberg-directed sci-fi action flick Minority Report, in which he starred alongside Tom Cruise.

His career would go on to include a variety of other action-heavy features, including Total Recall, Dead Man Down, and Miami Vice, so he definitely has the stuntwork experience that such a revival would likely require.

Of course, as alluded to earlier, Farrell is the oldest entry on this list by quite a stretch, with the next closest being Glen Powell, who’s 12 year his junior. So, if the era of Farrell’s Indiana Jones is ever going to happen, it will have to occur sooner rather than later.

Rounding out the list is LaKeith Stanfield, who only looks to be on the up-and-up as time continues to go on, and landing the role of the next Indiana Jones would undoubtedly be one of many capstones of this trajectory.

We already know that Stanfield is more than capable of pulling off the aesthetic of Indy’s iconic hat, with the actor having made an unforgettable turn in The Harder They Fall as Cherokee Bill. The actor is also no stranger to infiltration, although shadowing the Black Panther Party from within its ranks, as he did in his Academy Award-nominated role in Judas and the Black Messiah, might be a bit different than infiltrating a centuries-old tomb where one false step means taking an arrow between the eyes.

Nevertheless, Stanfield has star power to spare, and while most of his best work comes from more dramatic and comedic roles, such as those in Uncut Gems and Sorry to Bother You, he has no shortage of experience in the realm of action either, thanks to his role of NSA agent Edwin Needham in The Girl in the Spider’s Web.

All in all, Stanfield is an undeniable wealth of dramatic versatility, and with a character as multi-faceted as Indiana Jones, whose admittedly action-heavy romps don’t come without their fair share of cheeky wit, emotional weight, and elements of magic, Stanfield could very well be the man for the job once he reaches his 40s.