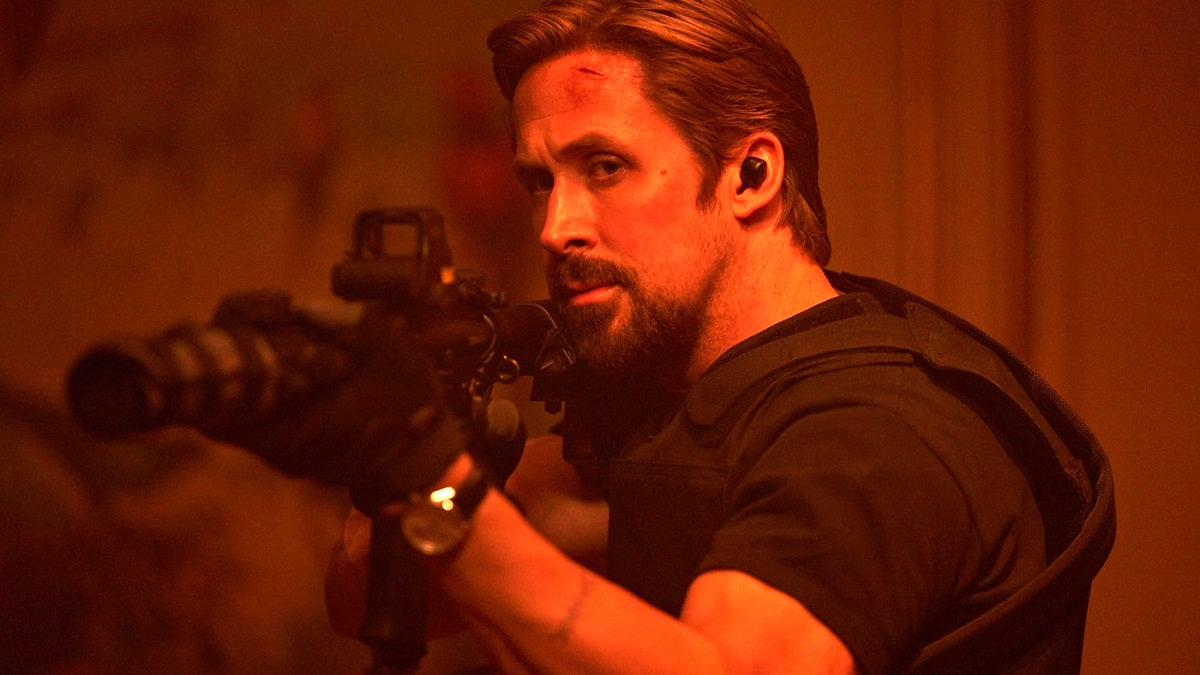 Ryan Gosling fully deserves his reputation as one of his generation’s finest talents, racking up a string of acclaimed performances in virtually every genre under the sun, winning no shortage of rave reviews and awards season recognition in the process. However, he’s yet to prove himself as an action hero, but the 41 year-old is going all-out to make it happen.

This summer brings the release of Netflix’s The Gray Man, the $200 million globetrotting espionage blockbuster that’s being directed by the Russo brothers. They want it to become a franchise, so does Gosling, and a second installment is already in development alongside a spinoff for Chris Evans’ mustachioed Lloyd Hansen.

The latest chatter now has the two-time Academy Award nominee circling The Fall Guy, the feature film version of the classic 1980s TV show that starred Lee Majors as a stuntman who moonlights as a bounty hunter. The project has been in development for almost two decades already, with Dwayne Johnson one of many names to become attached in that time.

However, Variety reports that production has been set for Australia, with Gosling circling the lead. Another interesting caveat is that Deadpool 2 director David Leitch dumped Will Smith’s Fast and Loose in favor of The Fall Guy, but as of yet his name hasn’t been mentioned in conjunction with the star.

Should The Gray Man live up to the hype, then seeing Gosling partner up with a talent like Leitch is massively exciting stuff, and something we’d love to see happen as soon as possible.