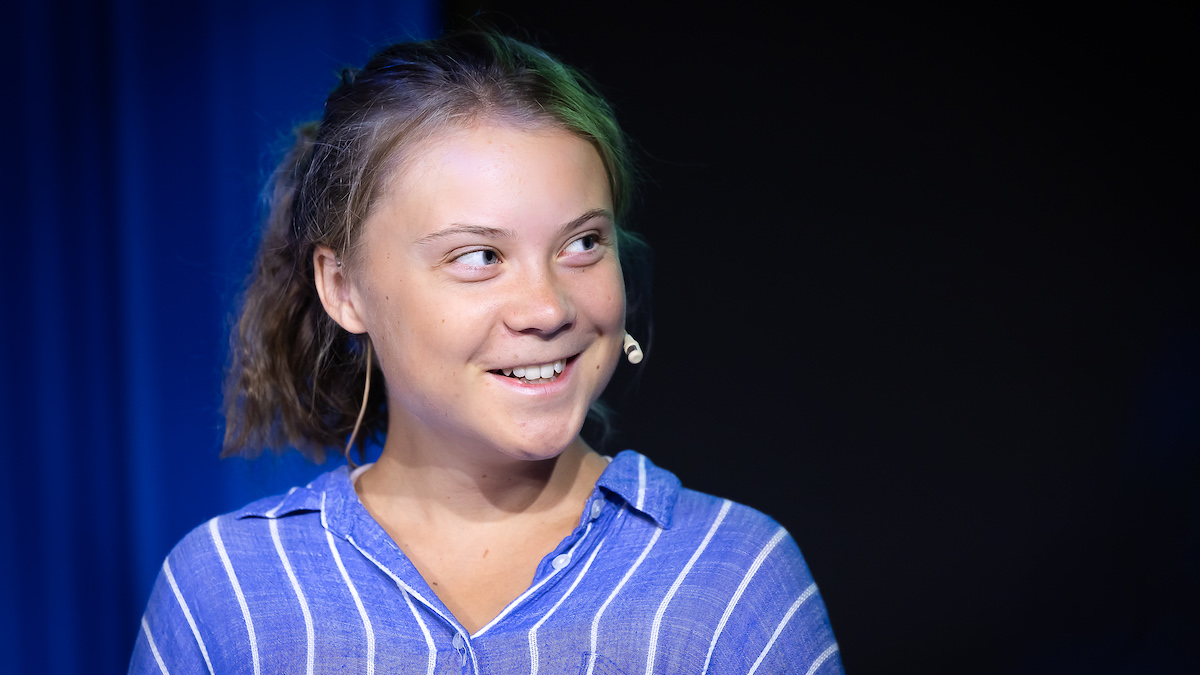 If you’re keeping track of the news, then you’re probably already well aware that the last 24 hours have been an absolute whirlwind for boxer-turned-internet-personality Andrew Tate. In the aftermath of the 36-year-old former kickboxer being arrested in Romania in light of recent human trafficking charges, fellow netizens have already begun preparing for the upcoming Andrew Tate movie — which already has some interesting names attached to it.

Over on Twitter, where most people are talking about Tate’s unfathomable online encounter with climate activist Greta Thunberg, one user jokingly shared the possibilities surrounding a possible Tate movie in the future. In the tweet, user @MediumSizeMeech insisted that Thunberg could easily be portrayed by Marvel superstar Florence Pugh, while The Northman star Alexander Skarsgård could portray Tate. And, of course, the cherry on top would be A24 behind the production.

Considering Pugh’s undeniable presence and divine popularity, having her name attached to an Andrew Tate-inspired movie would certainly result in moviegoers flocking to the theaters. And if Pugh’s out-of-this-world fashion were to be on display while portraying Thunberg, then there’s absolutely no denying that the movie would be a sure-fire hit that would attract plenty of attention.

Only time can tell, of course, if a situation like this will ever be made into a movie — although Tate’s life sure seems complicated enough to make it onto the big screen in a dressed-up narrative.  For now, be sure to check back here for further updates on Tate’s recent charges as they are made available.