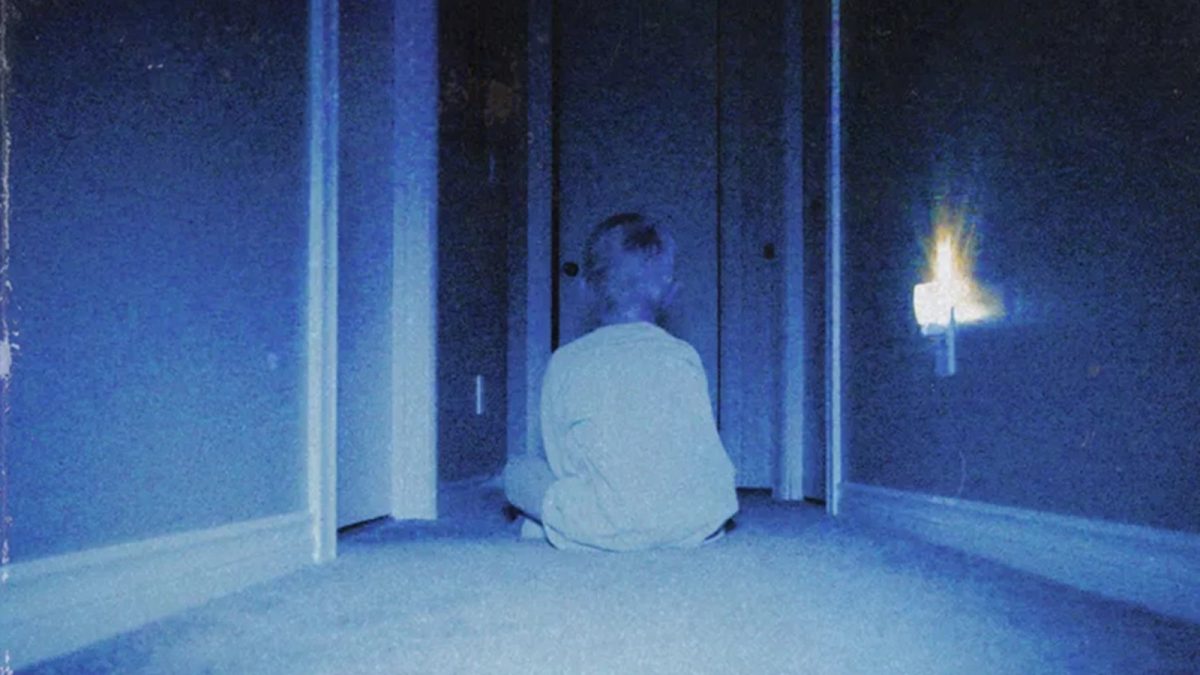 Imagine a director asking for a list of the scariest things that could give an audience nightmares, and then with only a $15,000 budget doing it in the weirdest way. Kyle Ball has done that in his new horror Skinamarink, which is now in theaters before heading to Shudder.

The film just released on Friday, and already has the internet split on how they feel about it. It’s definitely not for everyone, but no movie is. What has many critics giving negative reviews is that it has its own rules, and they are hard to get used to if the viewer isn’t prepared to leave behind preconceived notions of horror and totally submit their psyche to the sights and sensations offered onscreen.

There are no killing sprees or teenagers trapped at a camp with no way out. There is no monster, werewolf, or vampire to scare audiences with their sudden appearances. There is no possessed doll or any of the other cliche tropes that most horror films embrace, which is the main reason fans are divided on whether or not they like Skinamarink.

For every good review, there’s a bad one. This fan didn’t like it because there were props in the movie that weren’t supposed to exist during the setting of the film. Of course, 1995 is a hard date but experimental normally means that those kinds of rules don’t really exist. A new movie with old things is not quite as eerie as an old movie with new things, but they both can be fun to watch when the reviewer puts down the pen.

The one thing about this film that’s going to propel it into the realm of iconic and make a cult classic out of it is the fans who love the fact that it goes against the traditional horror tropes writers often use to create fright. The clumsy getaway and the car that won’t start are easy challenges to make an escape more difficult and heighten fear, but doing a movie without those things and still heightening fear is genius.