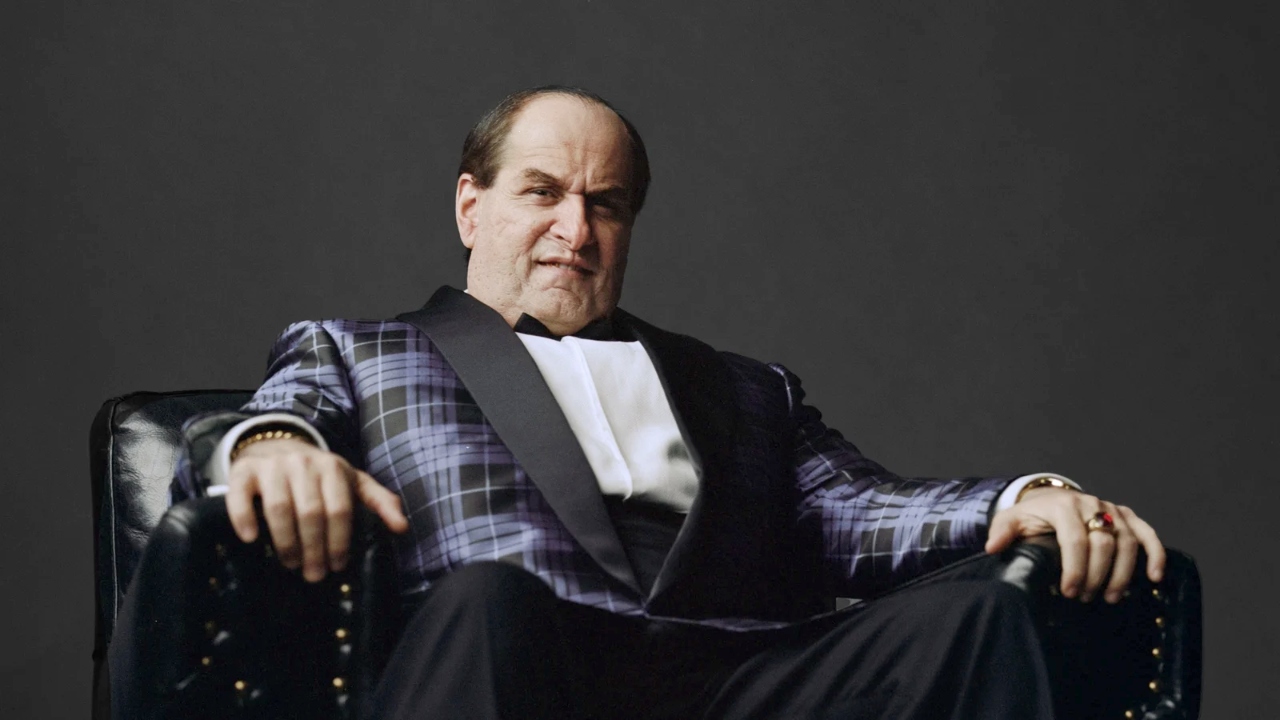 As we know, Farrell’s Oswald Cobblepot is one of several archenemies of Robert Pattinson’s Batman; seeking to rise up the ranks of Gotham’s criminal hierarchy and become the city’s newest crime boss. In the film, Oz is a lieutenant of the Falcone crime family, under investigation from Batman and Jim Gordon after potential clues linked him to the murders committed by the Riddler.

As everyone knows, Penguin is often seen wearing a tailcoat tuxedo, complete with a bow tie and a top hat. Traditionally, he also has a beak-shaped nose (hence the nickname) and a monocle. Although Farrell’s iteration lacks the sophistication of his comic book counterpart, he does sport the same fur coats and pinstripe suits.

Brockbank’s art looks way more like the handsome Farrell we’ve come to love over the years than the finished product that buried the actor under prosthetics, which is surely destined for an Oscar nomination in the makeup category at the very least. He captioned the photo, “Another day, another Penguin”, and you can see the artwork below.

In the images, Farrell dons the same slicked-back hair as seen in Matt Reeves’ adaptation, but it somehow looks neater and more well-groomed than the sleazy, overweight and unattractive Penguin that made it to the big screen. Would it be fair to say that this version looks a lot less threatening than the other one? Maybe that’s why they chose the hideous appearance after all.