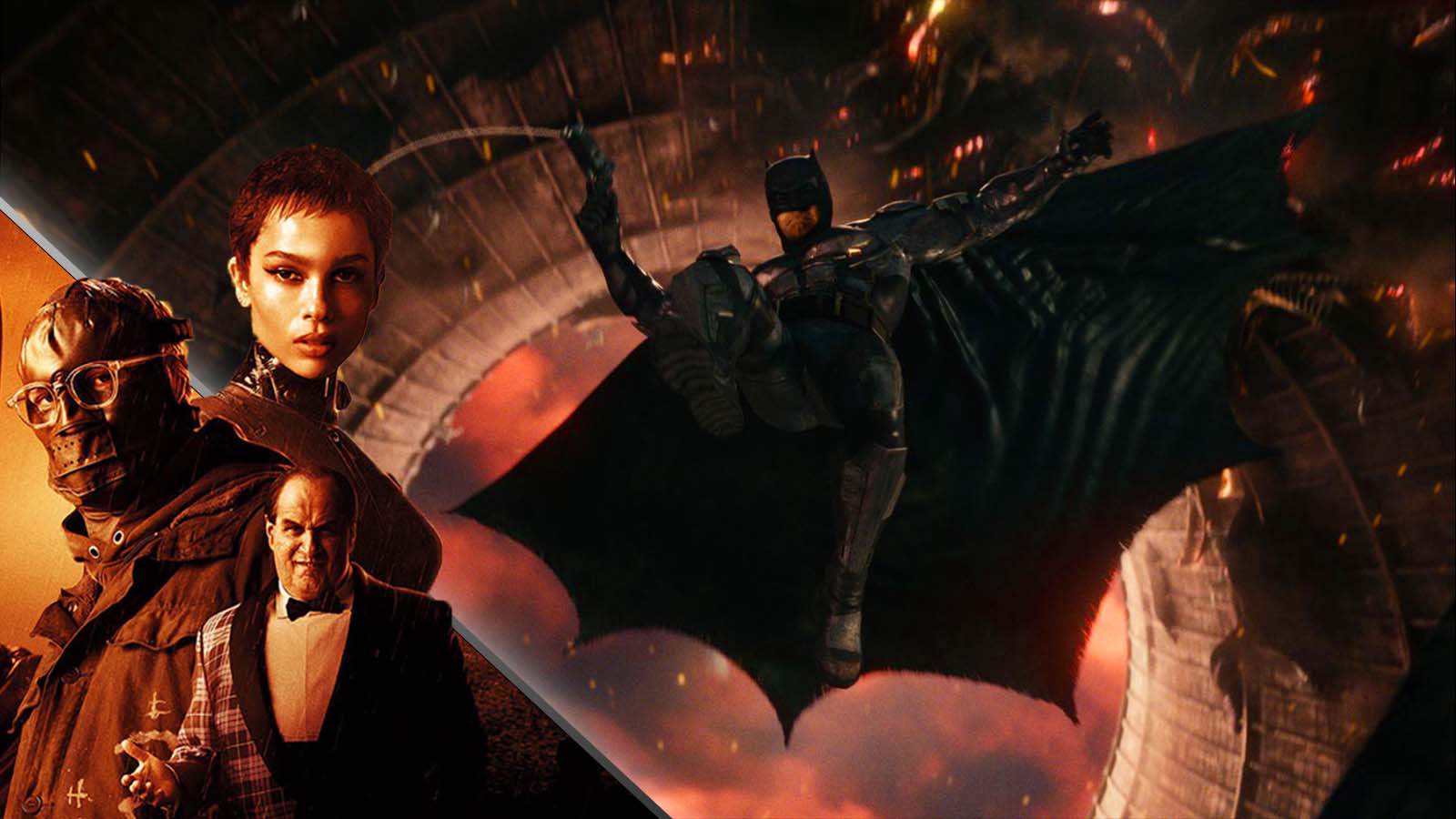 Warning: This article contains major spoilers for The Batman.

One of the best things about The Batman is that it’s mostly a self-contained piece, but obviously it also has an eye on setting up a franchise. Director Matt Reeves hasn’t held back from hyping up his plans for the Batverse in the run-up to its release, and sure enough, the movie sets up an iconic supervillain from the comics descending on Gotham City in the sequel. But we don’t have to wait that long to find out how the character will be conceptualized.

A late-in-the-day scene in the movie sees Paul Dano’s Riddler making friends with another Arkham Asylum inmate, one who talks of clowns and has a habit of laughing maniacally. Though he’s kept out of focus and goes unnamed, it’s clear that this is our first taste of the Batverse’s Joker, as played by Eternals star Barry Keoghan. Originally, though, the Joker had a different introduction in the film that would’ve revealed his face.

Reeves went into great detail on how he brought the Joker to life for this deleted scene while speaking to IGN in a spoiler-filled chat. The filmmaker explained that he and make-up maestro Mike Marino came up with a design for the character that harkened back to classic silent film The Man Who Laughs, which was the initial inspiration for the Joker in 1939.

“In the scene that you’ll see in the future, you’ll see that we worked on what he looked like,” Reeves said. “And he’s held in this very suspenseful way, away from you visually. But I wanted to create an iteration of him that felt distinctive and new, but went right back to the roots.”

Every version of the Joker has a unique way of interpreting his signature smile, and it turns out that Reeves elected to go for a novel approach. He told IGN that Keoghan’s Joker suffers from a “congenital disease” which has left him with a permanent grin. Having been ostracized his whole life due to his appearance has turned Joker into the psychopath he is today.

“He’s got this congenital disease. He can never stop smiling,” Reeves continued. “And it made Mike and I think about — I was talking about The Elephant Man because I love David Lynch. And I was like, ‘Well, maybe there’s something here where it’s not something where he fell in a vat of chemicals or it’s not the Nolan thing where he has these scars and we don’t know where they came from. What if this is something that he’s been touched by from birth and that he has a congenital disease that refuses to let him stop smiling? And he’s had this very dark reaction to it, and he’s had to spend a life of people looking at him in a certain way and he knows how to get into your head.’”

As for the Joker’s outlook, Reeves concluded by revealing that the villain decided to embrace the “cruel joke” that life had played on him and took up his twisted clown gimmick:

“So [it’s] this idea of him being very incisive and brilliant and being able to get into your mind and basically having this nihilistic point of view that’s like from his inception, from his birth, life has been a cruel joke on him. And this is his response, and he’s eventually going to declare himself as a clown, declare himself as the Joker. That was the idea.”

This sounds like a fascinating reimagining of the oft-adapted maniac, so now we can’t wait to see more of Keoghan in the role. Hopefully, this cut Joker scene that Reeves is teasing will be released sooner than later.

For now, catch The Batman in cinemas.