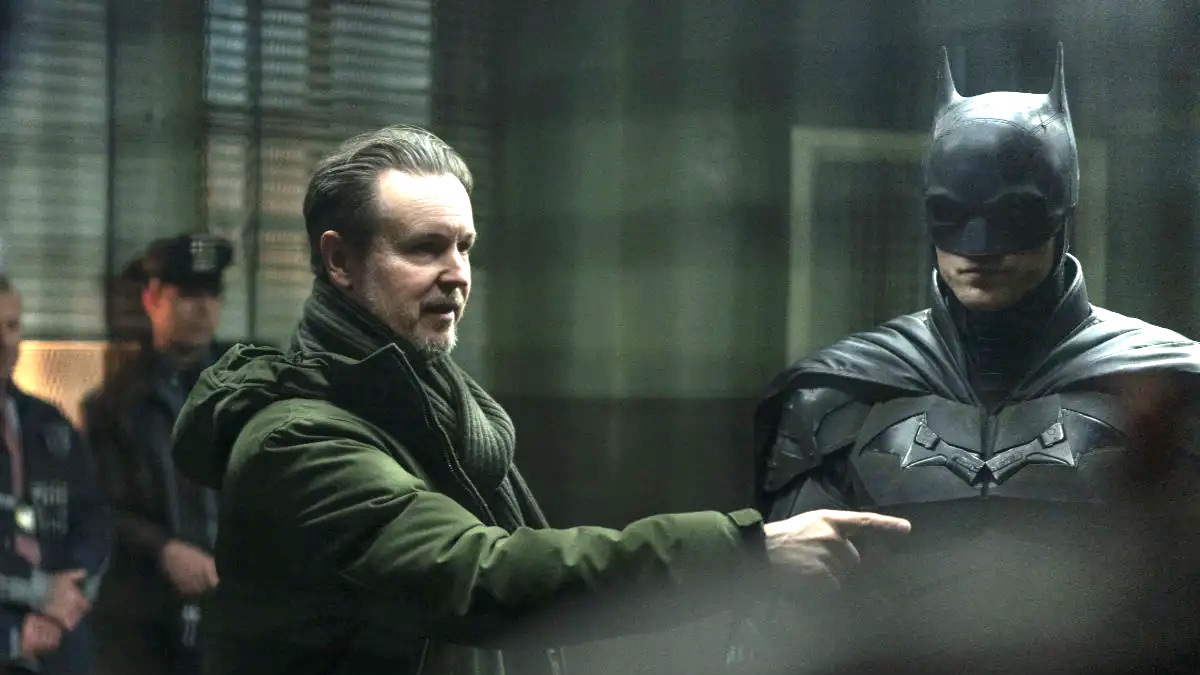 With the release of Matt Reeves’ three-hour epic The Batman on digital platforms, fans now have the opportunity to rewatch the Robert Pattinson-led reboot through the director’s lens.

Despite all the references and narrative motifs that viewers have unearthed so far, it seems the commentary track is still chock-full of hidden subtleties that provide a much more profound reading into the $750 million box office success.

The online community has since taken to social media to share some of the director’s most crucial insights, mostly revolving around the main character himself, or how the movie’s ensemble — including Penguin, Carmine Falcone, Catwoman, and James Gordon — react to this particular iteration of the Caped Crusader.

At one point, Reeves talks about Bruce’s jealousy and how it defines his relationship with Selina Kyle.

The director also describes the Dark Knight as a “force of nature” when he’s slowly approaching Colin Farrell’s Penguin after that insane car chase sequence.

Reeves never wastes an opportunity to tease fans about what’s to come from his Batman universe in the future. Speaking about the movie’s final somber moments, the filmmaker revealed that the next time Bruce and Selina meet, “they might be even further on opposite sides.”

This version of the World’s Greatest Detective is not yet an aspirational hero, highlighted by the fact that he spends most of the film angrily beating the guano out of almost everyone he comes across. According to Reeves, even the signature vehicular sequence was triggered by Penguin trying to kill Selina, and thus driving Bruce over the edge.

As you can see for yourself, Reeves’ commentary is quite discerning, as one user pointed out by posting a clip from Alfred and Bruce’s heart-to-heart.

Unfortunately, the commentary track is currently only available via iTunes, so make sure that you don’t mistakenly purchase The Batman from other digital stores, should you wish to sit through the DC blockbuster with the added bonus of having the director diving deep beneath the surface.