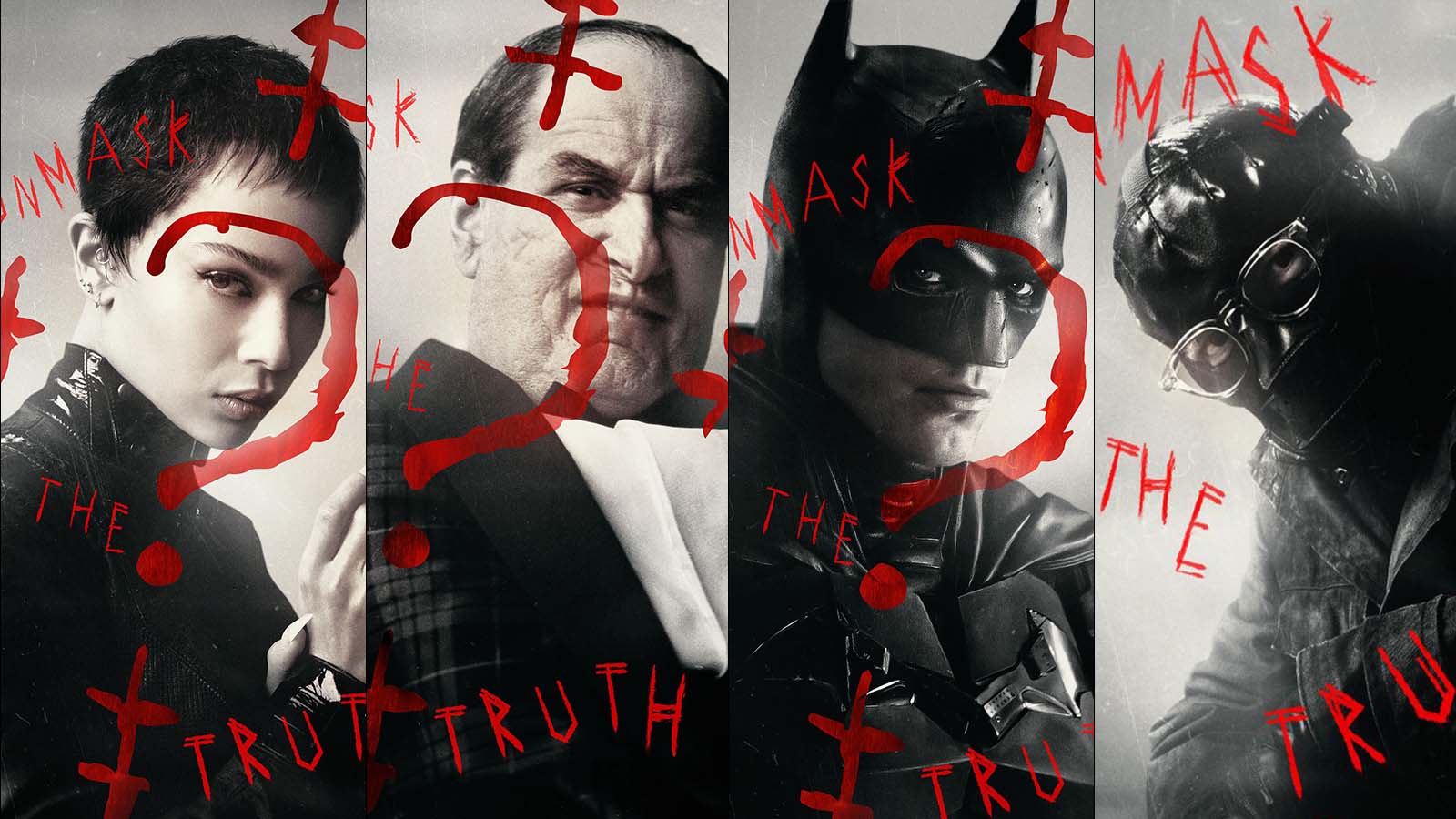 The Batman is finally out in theaters, and it’s proving to be just as much of a hit as you would expect. Alongside earning big money at the box office, critical and audience reactions have been mostly positive, with early reviews praising it as one of the Dark Knight’s finest movie outings. The good news keeps coming for director Matt Reeves’ film as The Batman has now landed itself a pretty impressive, if not perfect, CinemaScore.

CinemaScore, which awards movies a grade on the back of polling opening night audiences for their opinions, has announced that Robert Pattinson’s debut outing as the Caped Crusader has been awarded an A- grade. So while it didn’t manage to achieve that elusive A+ or even an A, an A- is certainly nothing to sniff at and indicates that people are pumped about it.

In the context of previous Batman movies, that puts The Batman behind four other entries in the franchise. All three of Christopher Nolan’s Dark Knight films received A grades, with Tim Burton’s 1989 Batman doing the same. The A- grade marks it on the same level as 1995’s Batman Forever and 2017’s The LEGO Batman Movie. It is, however, more popular than Batman Returns (B), Batman V Superman (B), and Batman & Robin (C+).

As for how The Batman fits in with the superhero films of the past year, opening night audiences officially liked it better than Eternals (B), The Suicide Squad (B) and Venom: Let There Be Carnage (B) and just as much as Black Widow (also A-). Shang-Chi‘s A grade slides just above it, though, and there’s no topping Spider-Man: No Way Home, with its flawless A+ grade. All in all, then, The Batman‘s CinemaScore is not too shabby.

If you haven’t done so already, you can catch The Batman in cinemas now.