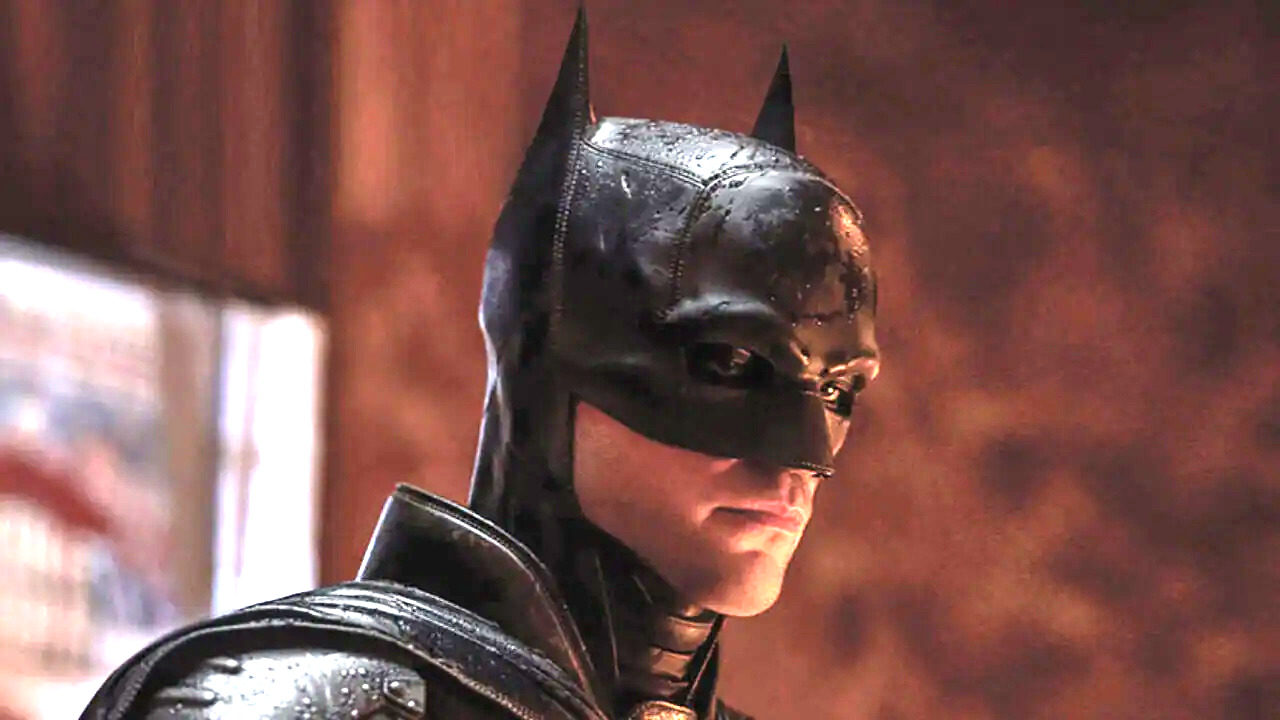 From almost the second Matt Reeves took the reins on The Batman, it was confirmed the story would pick up during the title hero’s second year patrolling the streets of Gotham City, which was about the smartest decision that could have been made.

Sure, it would have been great to see Ben Affleck’s grizzled veteran headline his own movie, but the last thing the Caped Crusader needed was for his origin story to be told yet again. Robert Pattinson’s vigilante is on his second year at the job, which admittedly still makes him a relative rookie when it comes to the superhero business.

Jeffrey Wright described The Batman as a “post-origin story”, referring to the timeline as Year Two as a nod towards the classic Year One comic book arc. In an interview with ComicBookMovie, producer Dylan Clark addressed whether or not we can expect to see any significant time-jumps in the inevitable sequels.

“So, it’s a little bit premature [but] we’re really focused on getting this movie seen on the big screen by as many people around the globe and they’ll hopefully all say very loudly that they want more. Then, all of the ideas that have been percolating in our heads – you know, ‘wouldn’t it be cool if…?’ – we can start to put on paper and kind of land. I can’t say if it will…I suspect it would go a little bit further than Year Two.”

Realistically, the next chapter in The Batman saga could begin days, weeks, months, or even years after the opening installment, it depends on the story Reeves and his creative team want to tell. Now that Pattinson’s Dark Knight is established within the context of the world, the possibilities are virtually limitless.