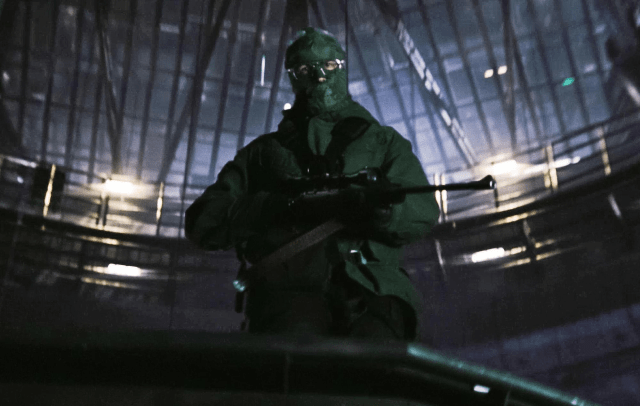 Perhaps it’s just the loose lips of Tom Holland and Mark Ruffalo that highlighted it, or maybe Kevin Feige is just that secretive, but the many extreme efforts to keep the contents of Marvel Cinematic Universe projects under lock and key is itself no secret to anyone; if you need to give your actors fake scripts to protect the ins and outs, so be it.

But Feige’s not the only comic book film giant that goes to such extremes to keep their scripts safe; in fact, Matt Reeves’ sleeping giant of a Batman shared universe, which kicked off earlier this year with The Batman, just might take the cake when it comes to borderline-neurotic assurance that leaks won’t come out.

Reeves’ character study of the Caped Crusader would hardly have lost much of its traction in the event of a leak, of course; with respect to the intrigue gifted by the film’s handful of twists and developments, the combined gravitas of Robert Pattinson, Zoë Kravitz, and Paul Dano in particular would have been enough to carry it to similar box office numbers and critic scores.

Dano, though, was understandably shocked by how well-protected the film’s script ended up being. In an interview with GQ Magazine, Dano, who played antagonist The Riddler in The Batman, divulged the measures that went into protecting the contents of the script, which included password-locked binders and tracking devices.

“When it was said I was going to do that part, I never received that many texts, phone calls, emails. Don’t lose this. Put it in your ‘special binder.’ But this was the first time I had a binder with a locking code on it. Then they added a tracking device.”

Dano’s contributions to the Reevesverse aren’t over yet, either; the actor recently penned a tie-in comic book run, Riddler: Year One, detailing his character’s backstory. It will release under DC Comics’ adult-oriented Black Label on Oct. 25.