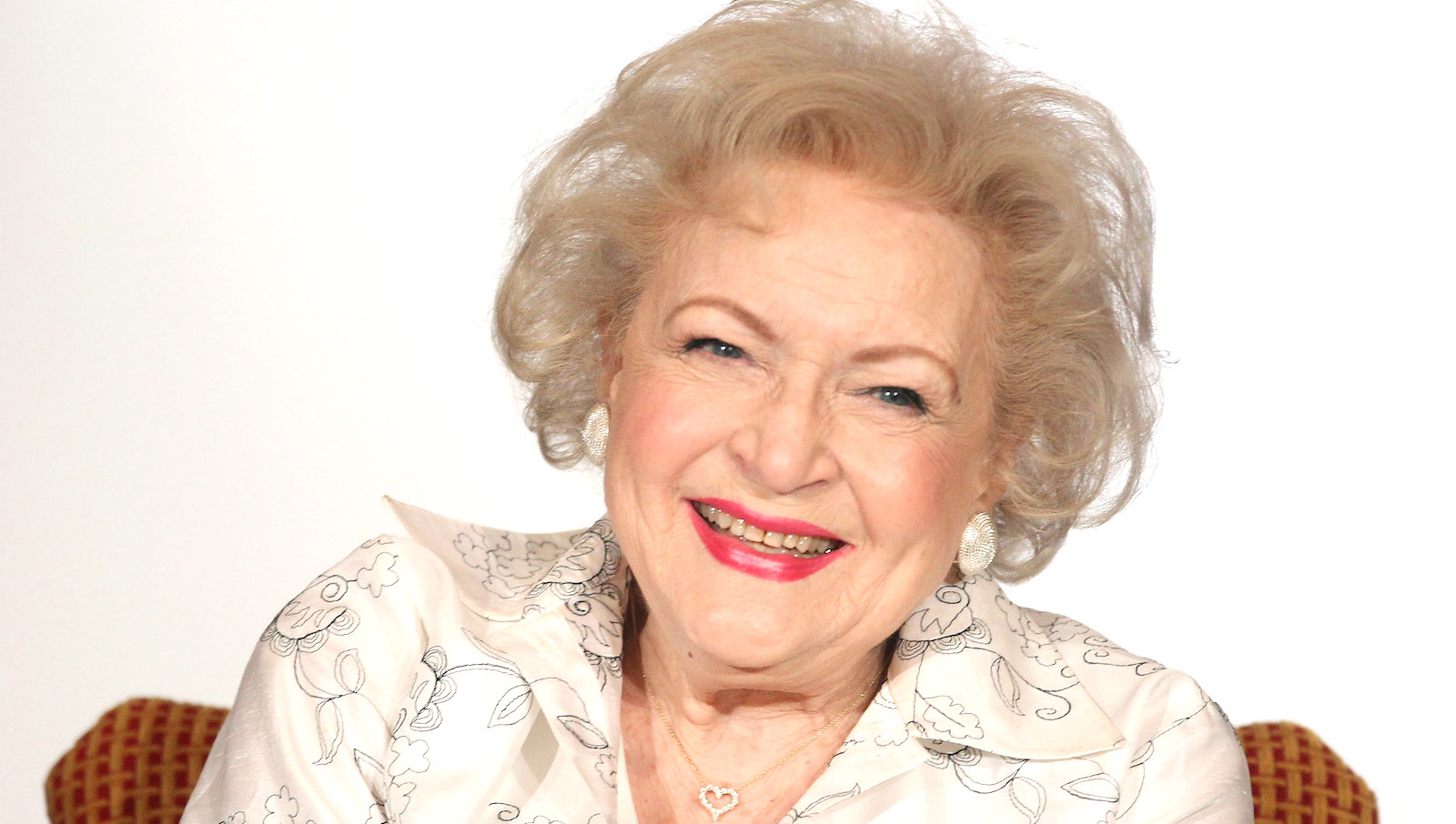 Few actresses in the entertainment world had the humor, charm, and charisma that Betty White graced us with for many beautiful decades. 80+ years in the industry meant that fans of all ages got to know the comedian intimately and laugh time and time again at the hilarious characters she brought to life.

Her passing is something that fans are still feeling deeply, and as what would have been her 100th birthday approaches, they’re finding new ways to honor her. From donating to animal shelters in her name to drinking vodka and eating hot dogs on her special day, fans want to ensure that everyone’s favorite leading lady is celebrated and remembered the way she deserves to be.

As tributes to White continue to pour in via social media, fans are sharing their favorite clips of the actress on social media and reminiscing about her most memorable performances. If you’re planning a Betty White movie binge in honor of her special day, here are a few of her greatest films.

We’ve talked about White in The Proposal before, but her performance deserves a mention on this list specifically. Playing Grandma Annie, White brings zest, charisma, and humor to the movie. Grandma Annie is the kind of grandma you wouldn’t mind having thanks to her comedic timing and heart of gold. Her ability to draw laughter out of fans means that she boasts some of the most memorable scenes in The Proposal. Whether she’s dress shopping with Margaret or performing a ceremony in the woods, Grandma Annie is a fan favorite!

In this dog-centric film, White plays a character with a story that might hit a little too close to home for some fans, but we had to mention it. Trouble sees White as Mrs. Sarah Vanderwhoozie, who unfortunately passes away before she has a word to stay on screen. White’s final acting credit (sans any video in her upcoming Betty White celebration film) is given to Trouble, so fans might have a hard time reconciling that right now. Still, it’s a sweet movie, and her role in it is an important one. It’s also notable that White’s last acting credit is in a film about the animals she loved so much.

Prep & Landing is a Disney holiday staple, and the elves have become beloved characters for fans. The stories centered around the holidays are sweet and get viewers ready for the magic of Christmas. The Prep & Landing team in the movies does just that — prepares homes for Santa’s arrival, and each of their adventures brings something new to fans. In May of 2020, White’s fans were thrilled to learn that she’d be starring in a Lifetime Christmas film. The COVID pandemic forced that film to be pushed off, however, and unfortunately we never got what would have quickly become a must-watch to enjoy every season. This short film fills that void to some degree, especially since White provides the voice for Mrs. Claus.

Lake Placid saw White in a horror-type film where she could bring some of her natural snark to a character, unlike roles she’d previously played. Mrs. Delores Bickerman lost her husband when a giant crocodile ate him years before. You might think she’d have a date with destiny to avenge her husband, but we find out as the movie progresses that she’s actually feeding the creature who has gone on to attack others. There’s a lot to this movie, and White’s role is one of utmost importance. She’s also got a few foul lines that’ll make you laugh. You won’t want to miss this if you haven’t seen it yet.

Annie’s Point is a feel-good film that stars White as a grandmother on a mission to spread her late husband’s ashes. When her son isn’t down for the trip, she asks her fun-loving granddaughter to take the drive with her. The two learn more about each other as they travel and enjoy one another’s company in a way that’s unique to them — with an opportunity they wouldn’t have otherwise had. Annie and her granddaughter Ella will make you laugh and cry as you watch their trip unfold, and you’ll learn some things about yourself and the power of family along the way.

Betty White is hilarious in You Again as Grandma Bunny, the sweet and feisty grandmother of Marni and Will. The family in this film keeps meeting up with people who used to make their lives absolutely miserable after Will gets engaged to Marni’s high school enemy, Joanna. White has some excellent one-liners in the movie, but she shines as she gives advice and hands out snark when reuniting with her own enemy.

In The Lorax, White plays the role of Grandma Norma, who reminds her grandson Ted, and all of us, that there is power in believing. Ted is on a mission to find a Truffula Tree to impress a girl he adores, and Grandma Norma tells him of the Once-ler he must see to attain the tree. The Once-ler lets greed take over his life, and The Lorax holds the clues that Ted needs to find, but the mission soon becomes more than just finding a tree. The storyline will hit home to anyone who feels that they’ve lost their way and reminds us all that the important things in life can’t be bought. White is sweet and charming in The Lorax, and it’s one of her most treasured roles.

The Lost Valentine is a tearjerker that will break your heart while it warms it. The TV movies sees White as Caroline Thomas, a woman whose husband has been missing in action for over 60 years. Thomas visits the train station where she last saw the love of her life each Valentine’s Day and holds on to hope that she’ll find out what happened to him one day. Thomas is interviewed by Susan Allison, a reporter not sold on love, but as their lives intertwine, the two begin to see things differently, and Thomas’ story changes Allison’s perspective.

As the movie progresses, White finds out more about her husband’s last days, and there will be tears shed and special moments held close as viewers see it all unfold. The reminder that true love withstands even the test of time is one we could all use every now and then. The Lost Valentine will shake you out of your perspective and bring the promise of true love back to your heart. We’ve got White’s talent and compassion to thank for that and we’ll always be thankful that Betty White chose to be our friend.